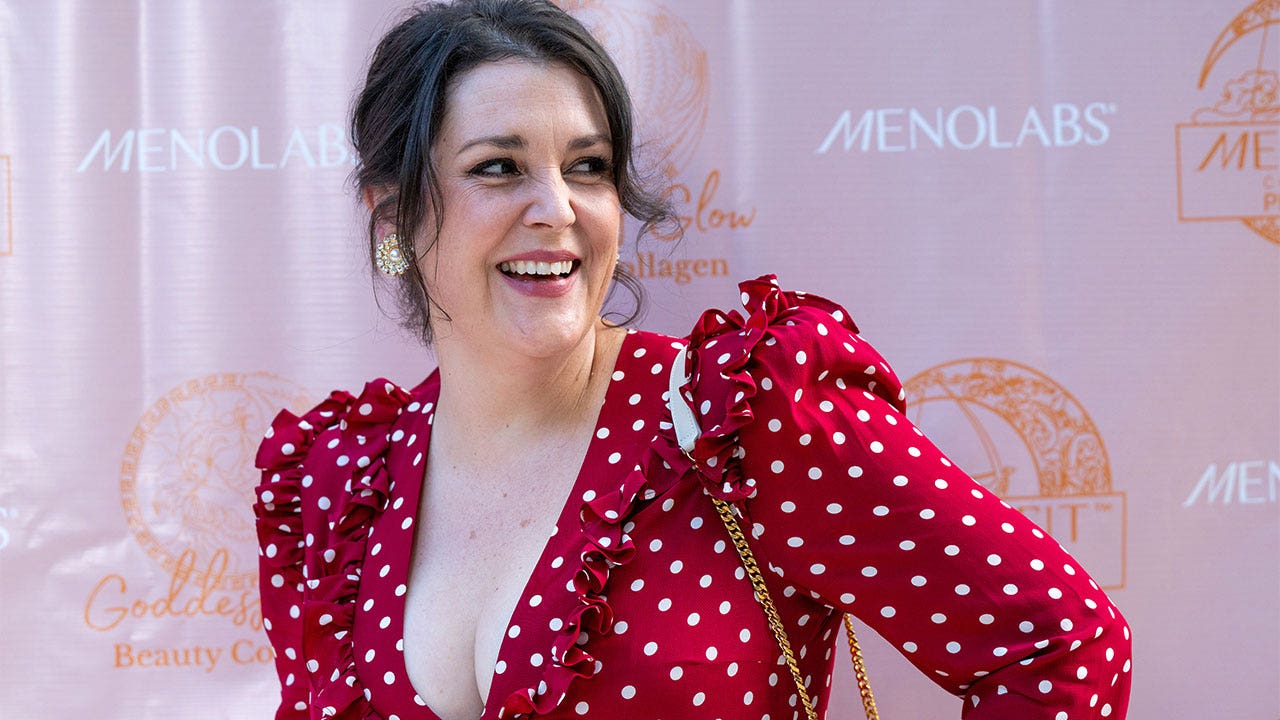 Melanie Lynskey joined her fellow “Yellowjackets” co-stars for a new interview where the actress discussed the body shaming she experienced early in her career while filming “Coyote Ugly.”

Lynskey played Gloria in the 2000 comedy about a songwriter Violet Sanford (played by Piper Perabo) who gets a job at an NYC bar run by women.

Tawny Cypress, Juliette Lewis and Christina Ricci were the others participating in the interview with The Hollywood Reporter where Lynskey discussed her experience filming “Coyote Ugly.”

When describing the beginning of her career playing the “best friend from Jersey” in “Ugly Coyote” she told the outlet. “I was already starving myself and as thin as I could possibly be for this body, and I was still a (size) four.”

Lynskey continued and said “that were already people putting a lot of Spanx on me in wardrobe fittings and being very disappointed when they saw me, the costume designer being like, ‘Nobody told me there would be girls like you.’ Really intense feedback about my physicality, my body, people doing my makeup and being like, ‘I’m just going to help you out by giving you a bit more of a jawline and stuff.”

Lynskey said that while she was working on the film, the feedback was constantly “you’re not beautiful.” She talked about the difficulty of hearing the things she did when she was in her early twenties.

Shortly after the article was released, Lynskey took to Twitter to set the record straight about the statements she made in the interview.

“I see this has become a headline so please let me clarify some things! The costume designer who initially worked on ‘Coyote Ugly’ left for some reason, & a lovely kind woman named Marlene Stewart took over and she was AWESOME. The first person was mean, the person credited was not,” she tweeted on Wednesday.

‘TWO AND A HALF MEN’ WRAPS AFTER 12 YEARS

“And my answer was kind of a jumble-I had experiences with makeup artists offering to help my face look better but that did not happen on Coyote Ugly. The hair and makeup team were amazing and so kind and among the best I’ve ever worked with.”

Melanie Lynskey took to Twitter to clear up some of the statements she made during her interview with her fellow “Yellowjackets” stars.
( Emma McIntyre/WireImage)

“Sorry for any confusion I may have caused- if I ever talk about a bad experience I’ve had I’m pretty careful about people not being able to identify who did those things as I am not in the business of publicly shaming people. I’ll talk about my experiences without including that,” she concluded on Twitter.

Lynskey has faced these kind of comments years later in her career. She previously told Rolling Stone that while she was filming “Yellowjackets,” she had a similar conversation with a crew member.

“They were asking me, ‘What do you plan to do?” Lynskey recalled. “I’m sure the producers will get you a trainer. They’d love to help you with this.”

Ashlyn Messier is a writer for Fox News Digital.

Democratic Rep. Maloney backtracks on not supporting Biden in 2024: ‘Mr. President, I apologize’

Brittney Griner, Paul Whelan trade needs to ‘get over the line,’ even at cost of ‘Merchant of Death’: experts