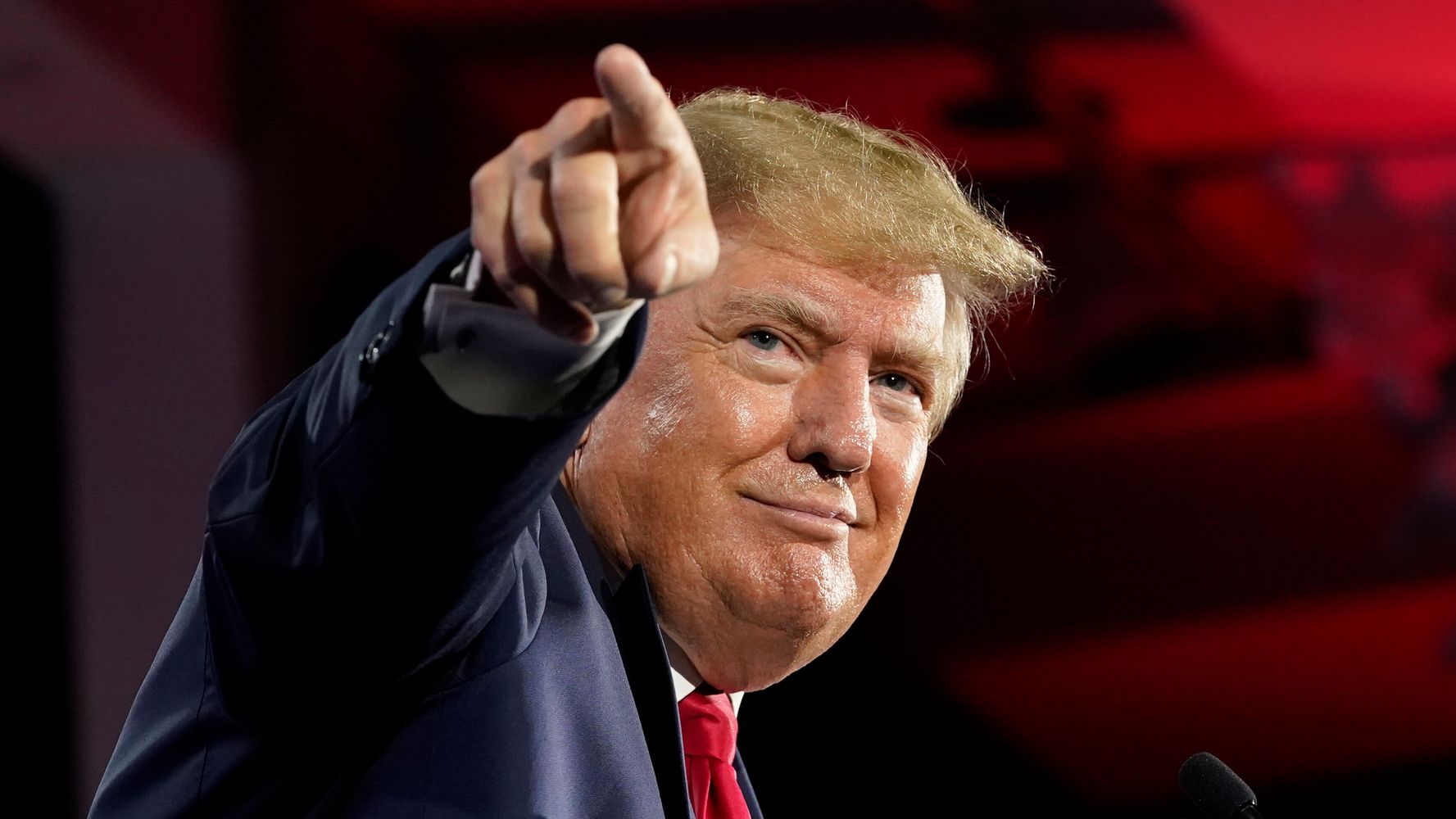 Trump Knew He Lost The Election Before He Decided He Didn’t, Says Aide

Donald Trump knew he lost the 2020 vote to Joe Biden before he decided to attack it out of the blue as a rigged election, a top aide said Sunday.

Alyssa Farah Griffin, a former White House aide, told CNN that she heard Trump privately admit that he lost the election — though he wasn’t happy about it.

“Can you believe I lost to this guy?” Trump blurted out as he watched Biden on TV, while Griffin overheard, she said.

Criminal intent is critical in charges against Trump over his efforts to overthrow election results, which were clearly legitimate, according to the courts and all recounts across the nation.

Nevertheless, a defense attorney could try to argue that Trump “genuinely believed he won the election … and was trying to stop fraud,” Barbara McQuade, former U.S. Attorney for the Eastern District of Michigan, told the New Yorker last week. “Proving mindset is really hard.”

But the concept of “willful blindness” could be used against Trump, she noted. “A person cannot ignore the probability that a fact is true” — such as the election was legitimate — “just because he wishes it weren’t true.”

Despite Trump’s apparent recognition that he had lost the election, Griffin believes it will be “hard” to prove intent.

Check out the video clip above.