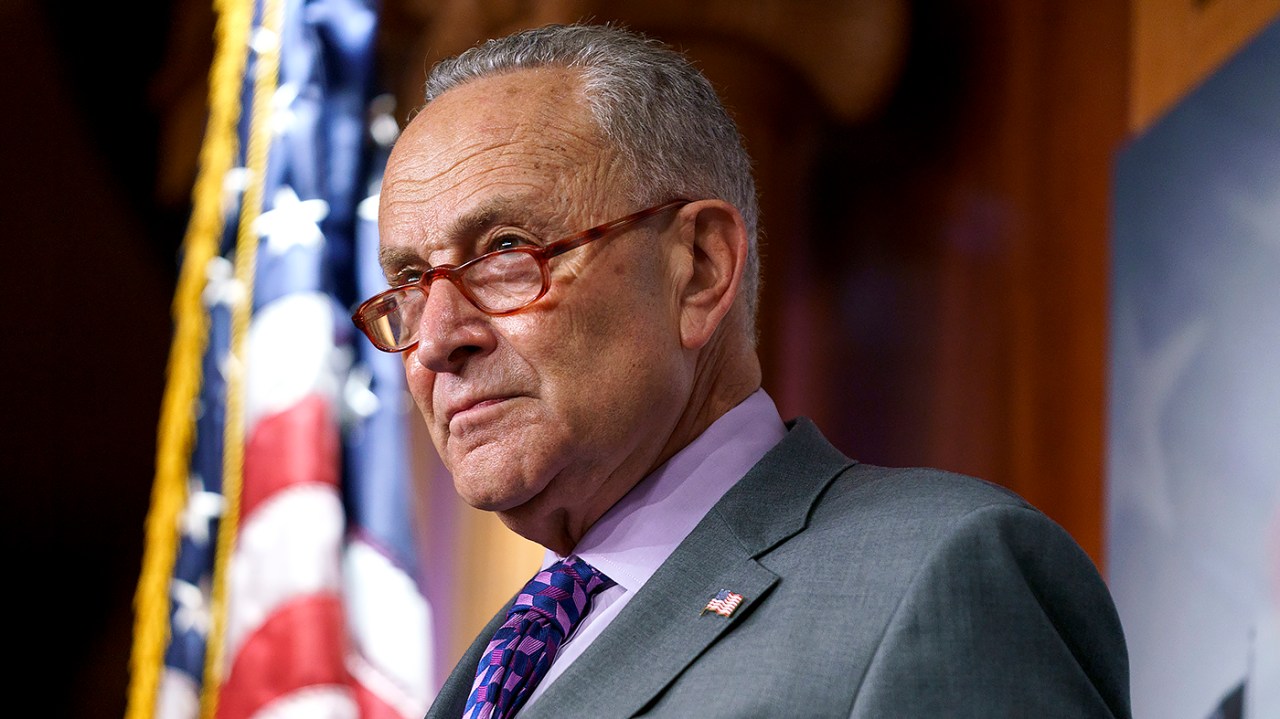 Democrats’ sweeping economic package was narrowed somewhat on Saturday after a ruling from a top Senate rules official struck one of the provisions aimed at lowering prescription drug prices.

The Senate parliamentarian, an official who determines whether provisions meet the chamber’s complicated budget rules, struck down part of a provision that would limit drug companies’ price increases to the rate of inflation.

Senate Democrats had proposed requiring drug companies to pay rebates back to the government if their prices rose faster than the rate of inflation, both in Medicare and in the private health insurance market.

The parliamentarian allowed the provision to stand in Medicare, but struck it for people with private health insurance like those who get coverage through their jobs, a substantial chunk of the population.

Still, as expected, the parliamentarian allowed to stand Democrats’ signature drug pricing measure, which would for the first time allow Medicare to negotiate lower drug prices on some drugs.

The parliamentarian also allowed to stand Democrats’ clean energy tax package. Other parts of the package are still awaiting rulings, including a $35 cap on what patients have to pay out of pocket for insulin.

“Democrats have received extremely good news: for the first time, Medicare will finally be allowed to negotiate prescription drug prices, seniors will have free vaccines and their costs capped, and much more,” Senate Majority Leader Charles Schumer (D-N.Y.) said in a statement. “This is a major victory for the American people.  While there was one unfortunate ruling in that the inflation rebate is more limited in scope, the overall program remains intact and we are one step closer to finally taking on Big Pharma and lowering Rx drug prices for millions of Americans.”

The provisions are being judged on whether they have a sufficiently substantial impact on the federal buget. The rules stem from the special procedure Democrats are using for their package to avoid a GOP filibuster, called budget reconciliation.

The end result is that the drug pricing savings included in the package are even more focused on seniors on Medicare, and largely do not touch people with private health insurance.

Mortgage applications up 1.2% from week earlier as mortgage rates drop