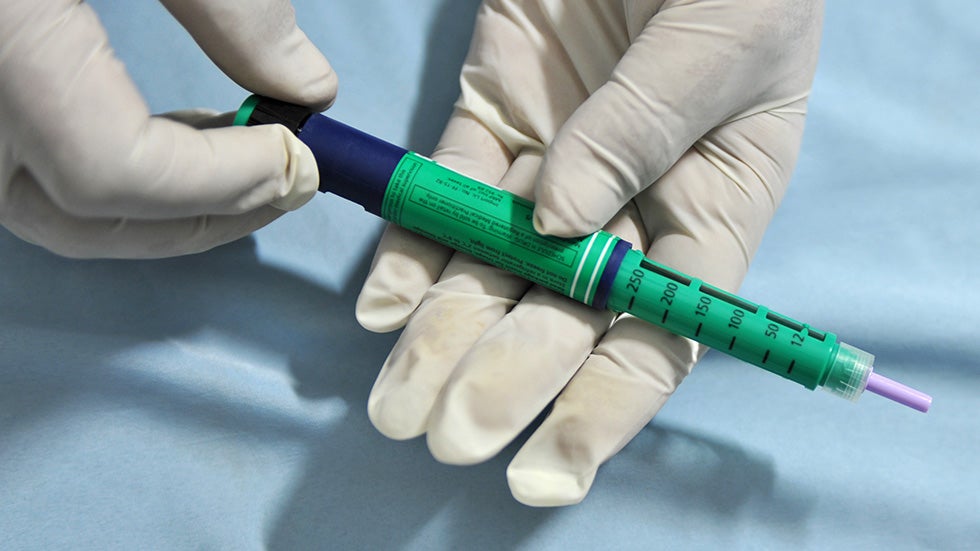 House progressives are calling on leadership to include people without health insurance in any legislation that limits out-of-pocket costs for insulin.

Senate Democrats are pushing to include a $35 cap on out-of-pocket insulin costs as part of a larger reconciliation bill, though it’s still unclear if such a provision would be allowed under the arcane Senate rules for passing the legislation.

In a letter to bipartisan House and Senate leaders, members of the Congressional Progressive Caucus and Tri-Caucus (comprised of the Black, Hispanic and Asian and Pacific American caucuses) said any cost savings should also apply to the uninsured.

“Failure to do so will deepen health disparities and increase long-term healthcare costs,” the lawmakers wrote.

The lawmakers said a universal cap on insulin costs could be accomplished either by using existing Medicaid payment structures to reimburse pharmacies or by establishing a fund in the Department of Health and Human Services that reimburses insurance providers and pharmacies.

“Inclusion of uninsured people in insulin pricing legislation will help prevent new racial health disparities resulting from this legislation, curb future deaths of Americans due to insulin rationing, and decrease the likelihood of diabetes complications,” they wrote.

Democrats have in the past pointed to the $35 insulin cap in particular as one of the most tangible benefits for consumers in their economic package. The push to include the provisions in the party-line package comes as a bipartisan insulin bill seemed unlikely to get the 10 Republican votes it would need to pass the Senate.