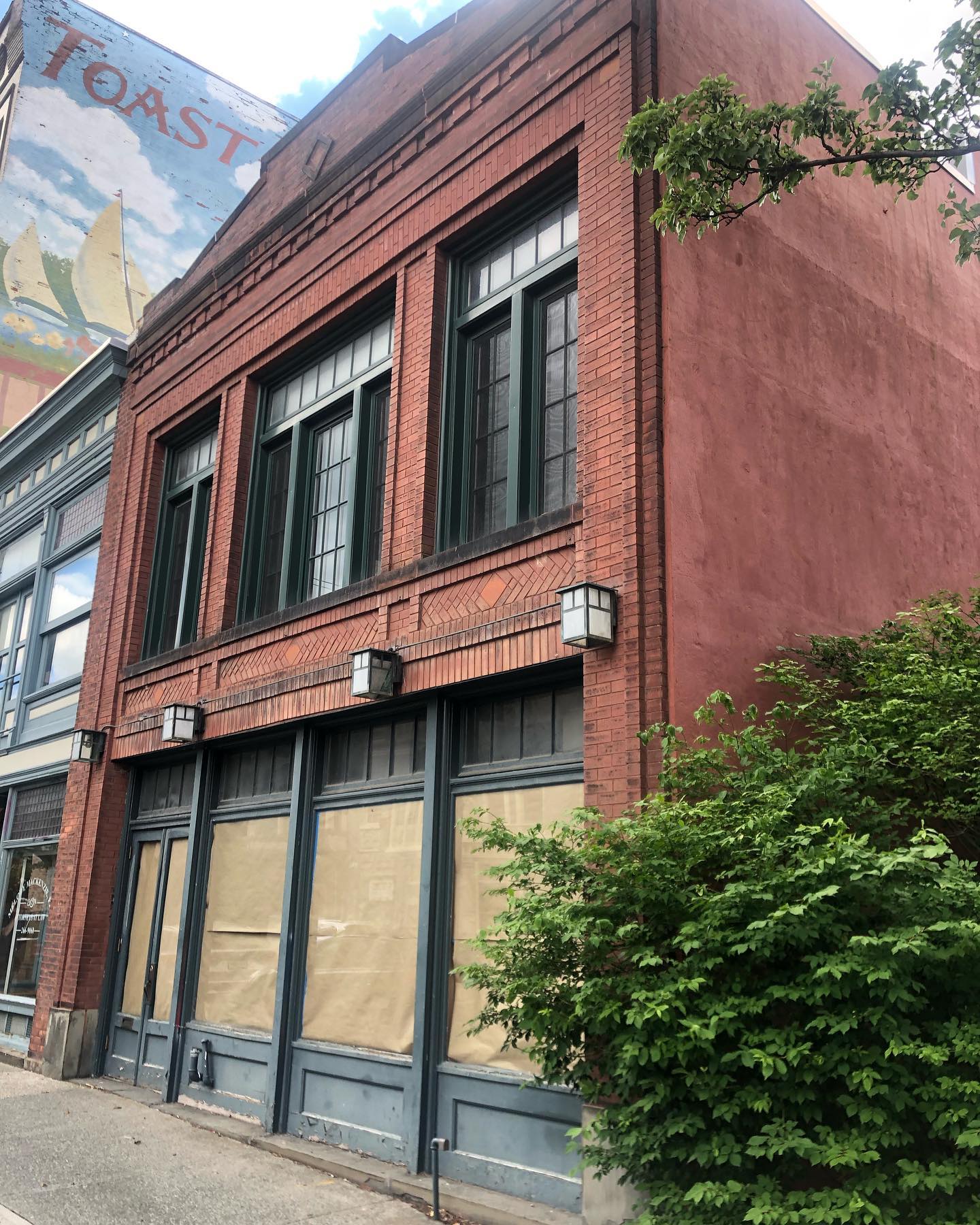 TROY — The owners of Oh Corn! Arepas and More, which has been closed since the end of October while they searched for a location to succeed the Halfmoon original, have purchased the former River Street Cafe building and hope to reopen in late August. The fast-casual restaurant was in a commercial plaza on Route 9 for five years, starting in 2016.

Jose Theoktisto, who owns the restaurant with his wife, Belkis Castro, said renovations are being done on the Troy building, at 429 River St., at the end of the block north of the Green Island Bridge that also includes Ryan’s Wake and Brown’s Brewing. The Business Review, which first reported the new location (subscription required), said Theoktisto and Castro paid $485,000 for a property that River Street Cafe chef-owner George Schroeter owned for 32 years until finally closing in 2018. It was a fine-dining destination in Troy for decades prior to the Collar City’s restaurant renaissance of recent years.

Given the layout, with the kitchen on the street level and a second-floor dining room, it is not immediately clear whether Oh Corn! will open with a format at first focused primarily on takeout, as in Halfmoon, and later expand to table-service dining, or immediately begin as a full-service restaurant.

The hunt for a new home included scouting downtown locations in Albany, Schenectady and Troy, as well as some suburbs, with a preference for Troy because the company got its start as a vendor at the city’s farmers market, Theoktisto said last fall.

Oh Corn! features a variety of foods stuffed into arepas, a Venezuelan staple made of white corn that has a texture similar to steamed bao and a pita-style pocket for fillings.

Theoktisto and Castro moved to the area about 16 years ago, when he was transferred from Venezuela by his then-employer, General Electric. Her parents, Prospero and Gladys Castro, were regular visitors to see their granddaughters, who are now in their early 20s, and as domestic turmoil increased in Venezuela, the older couple decided to relocate to be closer to family.

Prospero Castro, a retired lieutenant in the Venezuelan Air Force who went on to a career as an attorney, and his wife had no experience in the restaurant but quickly became a hit with Oh Corn! customers. Prospero Castro died in August at 82.