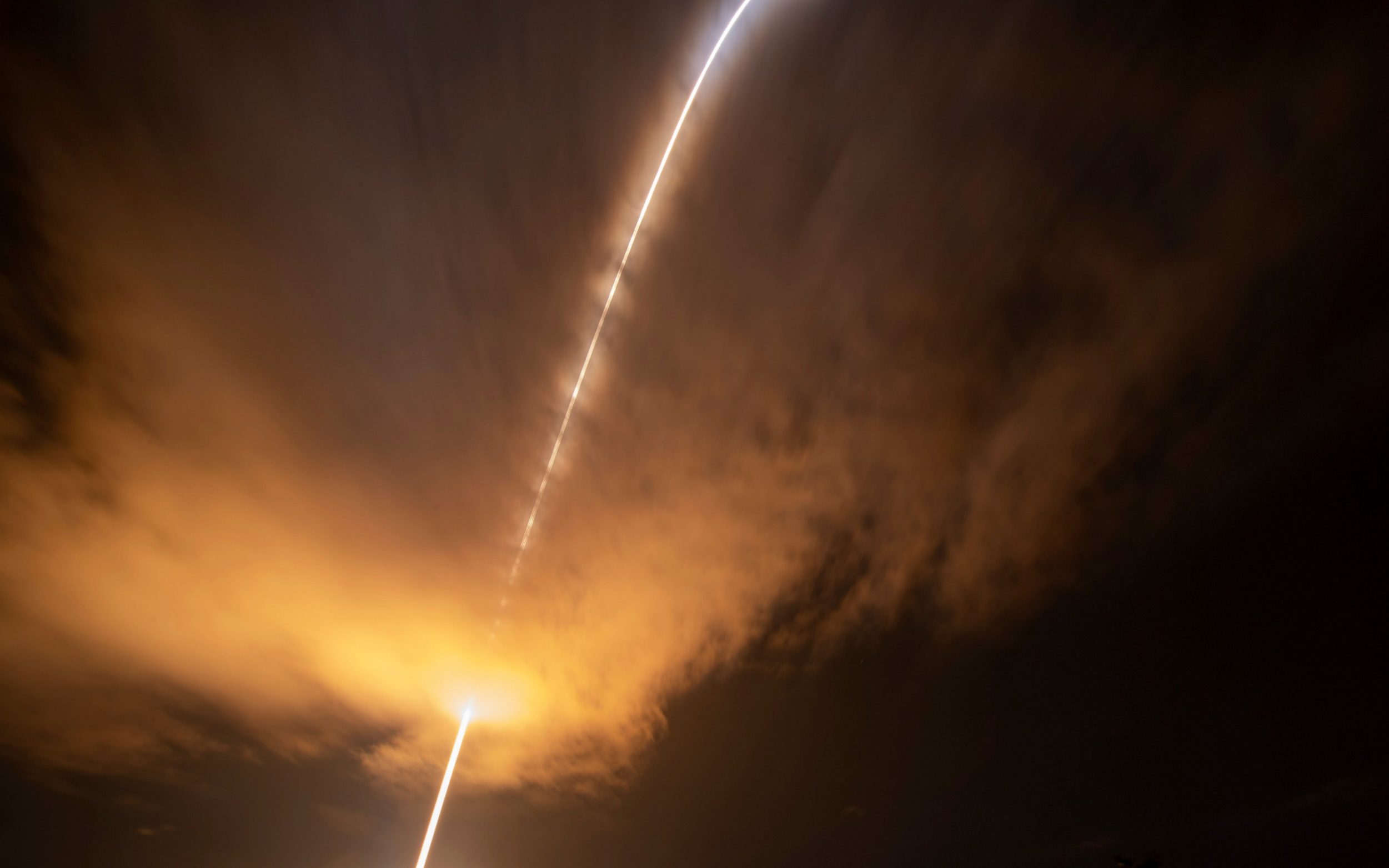 How can the Sun’s atmosphere, called the corona, reach temperatures exceeding a million degrees Celsius if the star’s surface is “only” 6,000 C (10,800 degrees Fahrenheit)?

One likely suspect is electromagnetic waves.

Energy is stored in magnetic fields, the thinking goes, that are constantly stirring up the visible surface of the Sun, called the photosphere, and releasing energy into the solar atmosphere.

The FIELDS instrument – which captures the scale and shape of electric and magnetic field – is designed to help scientists figure out how, when, and where that energy release occurs.

Another mystery is how solar wind – composed of ionised gases streaming outward from the Sun at 500 kilometres per second (nearly a million miles per hour) – accelerates.

Finding out would help scientists forecast major space weather events that can adversely impact Earth’s magnetic field and, in some cases, change the orbit of satellites and create electrical disturbances.

The solar wind carries a million tons of matter into space every second.

Enter the Solar Wind Electrons Alphas and Protons Investigation (SWEAP), which will count the most abundant particles in the solar wind – electrons, protons and helium ions – and measure their velocity, density and temperature.

“This could help us do a much better job of predicting when a disturbance in the solar wind could hit Earth, triggering space weather that could disrupt GPS, radio, radar and the electric grid,” said Justin Kaspar, a professor at the University of Michigan and a principle investigator for the Parker Solar Probe.

The Integrated Science Investigation of the Sun (ISOIS) harnesses a pair of instruments to measure the full life-cycle of electrons, protons, ions: where they come from, how they accelerate, how they move out of the Sun through interplanetary space.

“These are high-energy particles that travel at phenomenal speeds approaching the speed of light,” said Dudok de Wit.

Earth’s magnetic shield protects us from these potentially harmful particles, he noted.

“But the day we go to Mars, we’ll need to be able to predict solar eruptions of these particles, which can be deadly,” he told AFP.

The Wide-Field Imager for Parker Solar Probe (WISPR) is the only imaging device on board. Never will a camera have come so close to the Sun.

WISPR will look at the large-scale structure of matter spewing outward from the Sun as it approaches the probe, to compliment the detailed physical measurements of other instruments.

NASA scientists know what they are looking for, but have allowed for the element of surprise.

“We have ideas about what will be found, but the most important results may well come from observations that are completely unexpected,” said Mark Wiedenbeck, a researcher at the Jet Propulsion Laboratory and part of the ISOIS team.