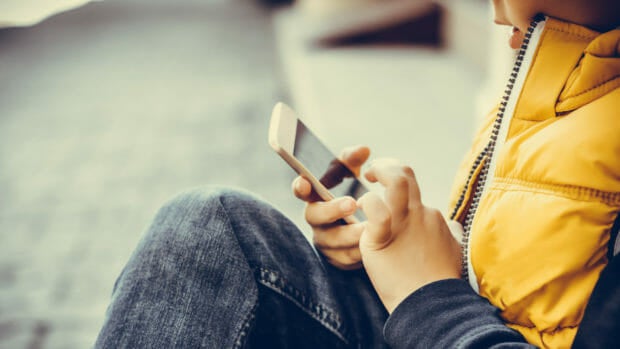 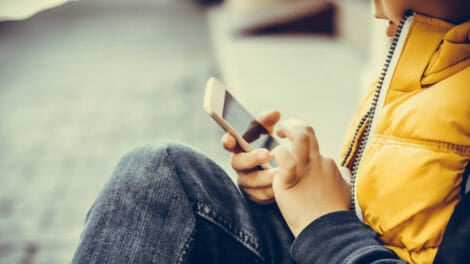 MANILA, Philippines — A lawmaker has filed a bill before the House of Representatives aiming to limit social media exposure of minors aged 13-17 to only 30 minutes a day.

Santa Rosa City Rep. Dan Fernandez lodged House Bill No. 543 in a bid to protect children from what he describes as “pervasive-driven digital marketing system” that is allegedly prevalent online.

If passed into law, it is proposed to be named Social Media Regulation and Protection Act of 2022.

Based on the proposed measure, social media companies will be required, among others, to:

The bill also prohibits social media companies “from collecting personal and location information from anyone under 13 years of age without parental consent, and from anyone between 13 to 17 years of old without the user’s consent.”

“Users would be able to change the limits, but they would have to do so every week,” the bill said, noting that affected social media users should not be able to browse or scroll down once they reach the time limit as social media companies will be in charge of tracking the time limit set for the minor-users.

The bill likewise tasks the Department of Information and Communication Technology (DICT) and the National Privacy Commission (NPC) to implement and monitor compliance with the measure. .

Moreover, the DICT is being tasked to ensure that rights of users are protected and violators are tracked while the NPC is directed to receive complaints, launch investigations or enable settlements and alternative dispute resolutions in relation to the measure’s implementation, and even impose a ban on the processing of personal information by social media sites.

“With the advent and creation of social media, children and adolescents’ every move is monitored online, and even the youngest are bombarded with advertising when they go online to do their homework, talk with friends, and play,” Fernandez said in the explanatory note of his bill.

“This demonstrates that in the digital age of the internet, social media corporations create a global footprint that easily influences our modern conceptions of choice, leisure, and reality,” he added.

Aside from limiting social media use, the lawmaker said his bill also intends to secure children’s privacy.

“Hence, there is a need to pass legislation that puts children’s well-being on the top priority. If anything, children deserve strong and effective protections online,” Fernandez said.

“This legislation not only strengthens privacy and security specifically for children and minors but also champions consumer protection. In view of the foregoing, the approval of this bill is earnestly recommended,” he added.

The latest tech news delivered to your inbox

Estee Lauder in talks to buy Tom Ford brand for $3B: report