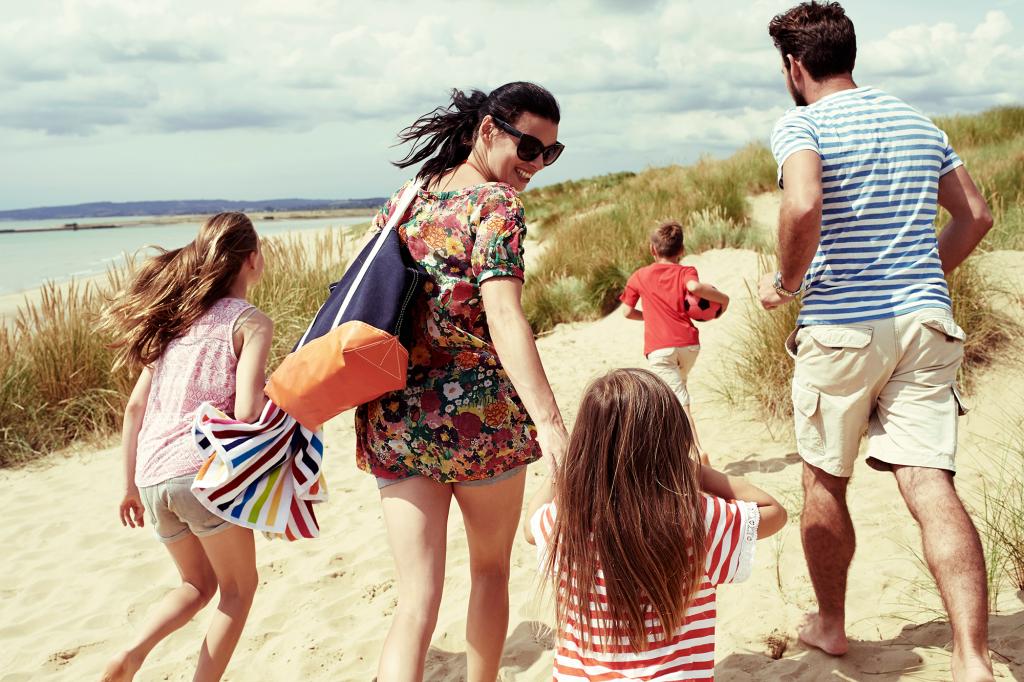 Having 3 or more kids could make you literally lose your mind: study

Having lots of kids could make you literally lose your mind, Columbia University researchers say.

Rearing three or more children may spur the onset of cognitive decline, or dementia, later in life, according to the new study from Columbia’s Aging Center/Mailman School of Public Health and the University of Paris-Dauphne.

The scientists found that having three or more kids vs. two children has a “negative effect on late-life cognition” — the equivalent of being 6.2 years older.

The study said the additional children incur considerably more financial costs for their parents, thus reducing the family’s income and standard of living, which in turn causes worries and uncertainties that could contribute to cognitive deterioration.

Having the additional children also curbs women’s participation in the workforce. Professional work improves cognitive functioning among men and women, the study said.

On the positive side, having more kids reduces the risk of social isolation for their parents, a situation that can protect against cognitive decline, the researchers said.

Published in the journal Demography, the study analyzed cognitive decline among older parents across Europe who raised three or more kids compared to those who brought up two children. The worst results for cognitive loss occurred in the northern European countries of Denmark and Sweden.

“Results indicate that having three or more versus two children has a negative effect on
late-life cognition. This effect is strongest in Northern Europe, perhaps because higher
fertility decreases financial resources yet does not improve social resources in this
region,” wrote the authors of the study, Eric Bonsang of Dauphine and Legard Skirbett of Columbia.

Most previous studies looked at a person’s education or occupation or genetics to explain their acceleration of dementia — not the number of children they raised, the authors noted.

But other cognitive experts reacted to the study with a dose of skepticism.

“It’s a very provocative study. It’s an interesting study. You have to interpret it with caution,” said Dr. Gayatri Devi, a neurologist with Lenox Hill Hospital/Northwell Health and director of Park Avenue Neurology, to The Post on Friday.

She said the study largely focuses on European countries and excludes more communal and village societies in Asia and Africa, for example, where elderly people may be less isolated.

“It’s more about keeping your brain engaged. Children may not have anything to do with it,” she said.

The analysis looked at the cognitive abilities of 73,353 participants across Europe with at least two children.

The researchers also asked about the frequency of contact that older parents had with their children per month to determine social interactions and calculated wealth by measuring household net worth and pension and other income.

“The negative effect of having three or more versus two children is large in magnitude, equivalent in our sample to being 6.2 years older and nearly the same as the cognitive advantage associated with having completed secondary versus primary education,” the authors said.

The study theorized why Nordic people who raised three or more kids would suffer more from cognitive decline.

The Nordic countries have a higher standard of living but also higher costs for goods and services that could be three times more than other parts of Europe, the study said.

Also, unlike other parts of Europe, where the culture’s expectation is to take care of aging parents, in Nordic countries, institutions are expected to provide support.

“Having three or more versus two children is associated with more contact with children in Eastern, Western, and especially Southern Europe, but not in Northern Europe,” the study said.