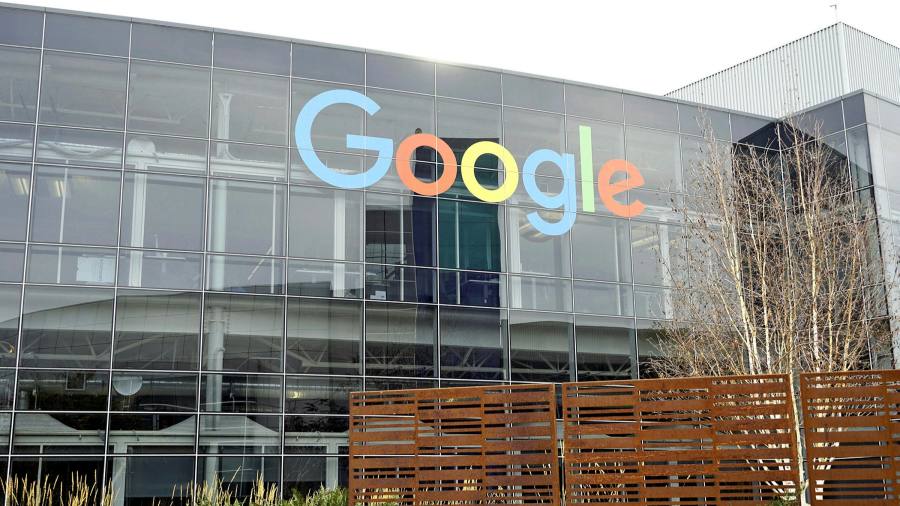 Google has agreed to pay $118mn to settle a class-action lawsuit alleging the tech giant had systematically underpaid women in California, in violation of state law.

Google has also agreed to have a third-party expert analyse the group’s hiring practices and for a labour economist to review its pay equity studies. An external Settlement Monitor will supervise this work over three years, according to a press release from the plaintiffs’ lawyers.

The case was originally filed by three women in September 2017 — the same year the US Department of Labor sued Google over “systemic compensation disparities against women pretty much across the entire workforce”.

The government’s case was settled in 2021, with Google paying more than $3.8mn to around 5,500 employees and job applicants.

The three plaintiffs turned their case into a class-action lawsuit covering 15,500 female employees across 236 job titles. They alleged two illegal practices were “systemic”. The first was that “Google pays women less than men in the same job code”. The second was that “Google assigns women to lower job levels than men with comparable experience and education based on lower pay at prior employment”.

Holly Pease, one of the central plaintiffs who spent a decade at Google, most recently as a senior manager of engineering, said in a statement that she was “optimistic that the actions Google has agreed to take as part of this settlement will ensure more equity for women”.

She added: “Google, since its founding, has led the tech industry. They also have an opportunity to lead the charge to ensure inclusion and equity for women in tech.”

The plaintiffs’ co-counsel Kelly Dermody said the settlement “will be precedent-setting for the industry”.

“It’s a broad recognition of the need to address levelling issues that have affected women in technology,” she said.

The women had alleged that Google’s pay practices were in violation of California’s Equal Pay Act as well as the state’s Fair Employment and Housing Act.

They had originally alleged discrimination in “pay, levelling, job channelling and promotions” on behalf of themselves and “all women employed by Google in California at any time in the four years” leading up to the September 2017 complaint.

The class-action was later narrowed to discrimination in pay only. It had been scheduled to go to trial on January 23, 2023.

The settlement still needs to be approved by a judge. A preliminary hearing is set for June 21.