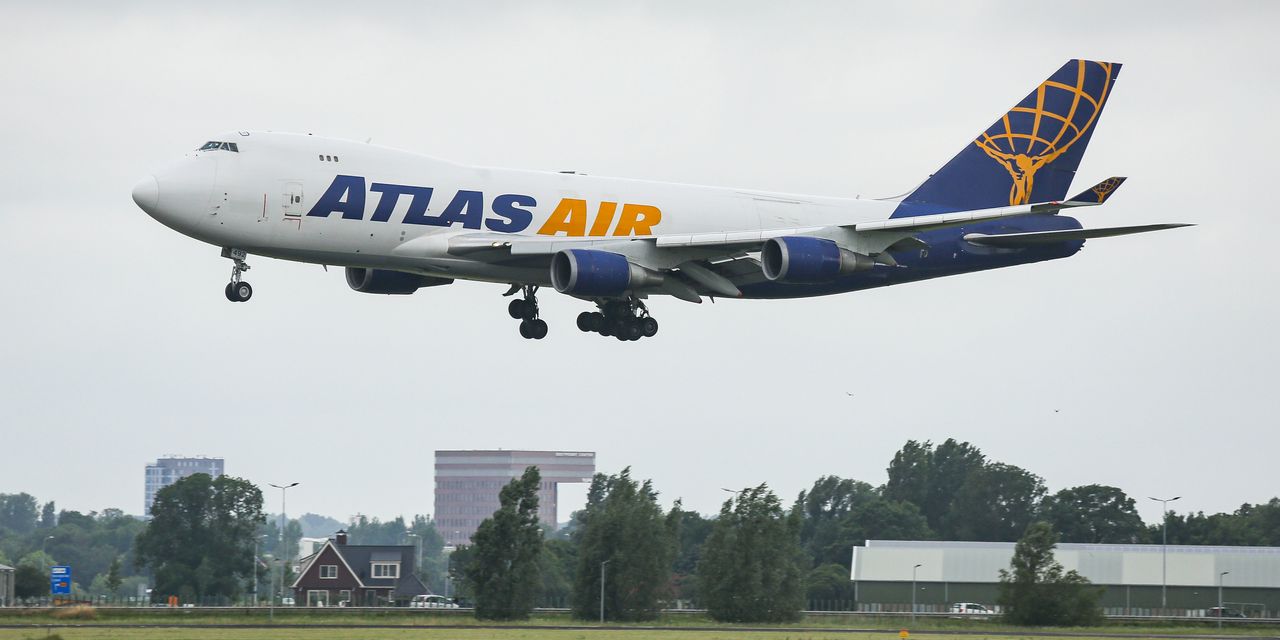 Atlas Air to Be Bought by Apollo-Led Group

in an all-cash deal.

Earlier this week, The Wall Street Journal reported a group led by Apollo was in advanced talks to buy the company, which operates a fleet of freight aircraft that helps

The group of investors, which includes affiliates of J.F. Lehman & Co. and Hill City Capital, will pay $102.50 in cash for each outstanding share of Atlas Air, a 57% premium to the 30-day volume-weighted average trading price of Atlas Air as of July 29, the Friday before the Journal reported on the possible deal.

Atlas Air, based in Purchase, N.Y., serves freight, commercial, charter and military customers. In 2016 it announced an agreement to provide air-transport services to Amazon in a deal that also gave the e-commerce giant warrants to purchase shares in the company.

The deal comes amid an overall slowdown in mergers and acquisitions, including for private-equity firms, in part because higher interest rates have made financing deals more expensive and buyout loans harder to come by.

has made other deals in the aircraft space. Its private-equity arm bought Sun Country Airlines in 2018, and the company has since invested in air-cargo handler Swissport International AG as well as Mexico’s flagship airline Grupo Aeromexico S.A.B.

Write to Will Feuer at [email protected]

I almost died during orgasm, sex position ‘popped’ my aorta

FBI met weekly with Big Tech ahead of the 2020 election,…