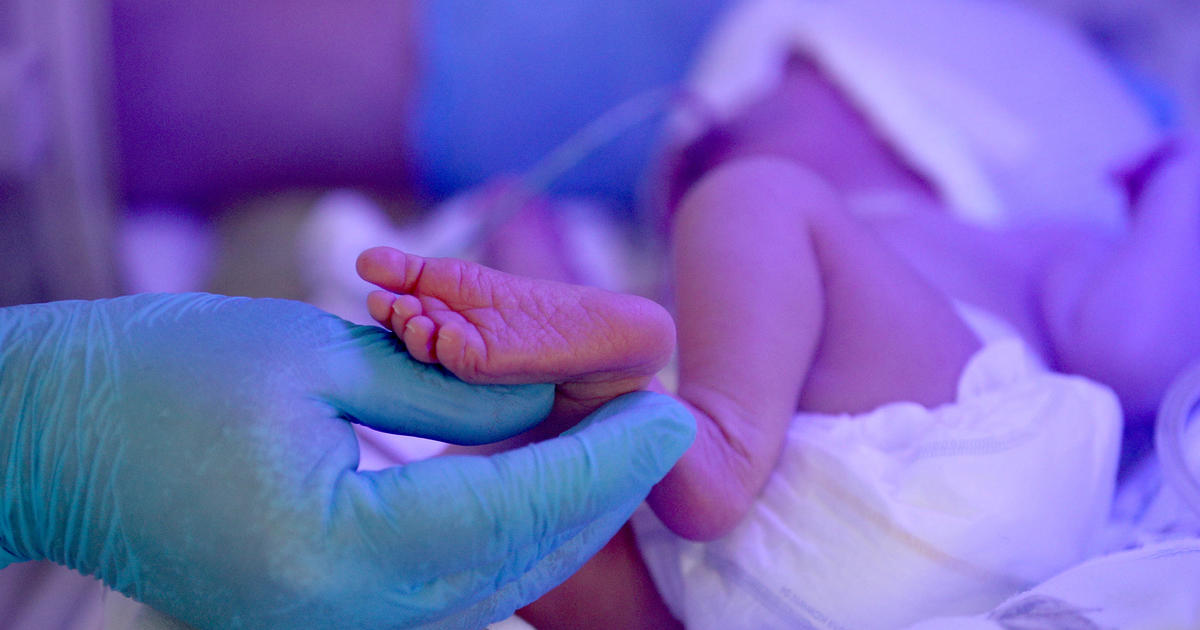 A new study released Tuesday from the University of California, San Francisco and the University of Washington found air pollution likely caused millions of babies to be born prematurely and under a healthy weight in 2019. Babies who are born with low birth weights or born prematurely have significant health disadvantages, including higher rates of major illnesses throughout their lives.

The study looked at how air pollution affected multiple parts of pregnancy, including length of pregnancy, birth weight, preterm birth and weight loss after birth. It’s the first study to include indoor air pollution, which accounted for two thirds of the documented effects.

Meanwhile, in Southeast Asia and sub-Saharan Africa, premature births and low birth weights could be reduced by 78% if air pollution was reduced, the study found. The two geographic areas have both common indoor air pollution, due to indoor cook-fires, and some of the highest premature birth rates in the world.

“The air pollution-attributable burden is enormous, yet with sufficient effort, it could be largely mitigated,” said lead author Rakesh Ghosh in a press release. Ghosh is a a prevention and public health specialist at the Institute for Global Health Sciences at UCSF.

In a previous study, the same team found that air pollution directly contributed to the deaths of 500,000 newborns in 2019.

“With this new, global and more rigorously generated evidence, air pollution should now be considered a major driver of infant morbidity and mortality, not just of chronic adult diseases,” Ghosh said. “Our study suggests that taking measures to mitigate climate change and reduce air pollution levels will have significant health co-benefit for newborns.”

Denial of responsibility! Elite News is an automatic aggregator of the all world’s media. In each content, the hyperlink to the primary source is specified. All trademarks belong to their rightful owners, all materials to their authors. If you are the owner of the content and do not want us to publish your materials, please contact us by email – [email protected]. The content will be deleted within 24 hours.
air pollutionbabyprematurepremature babies
0
Share FacebookTwitterGoogle+ReddItWhatsAppPinterestEmail

‘That ’70s Show’ gets ’90s spinoff with some original cast