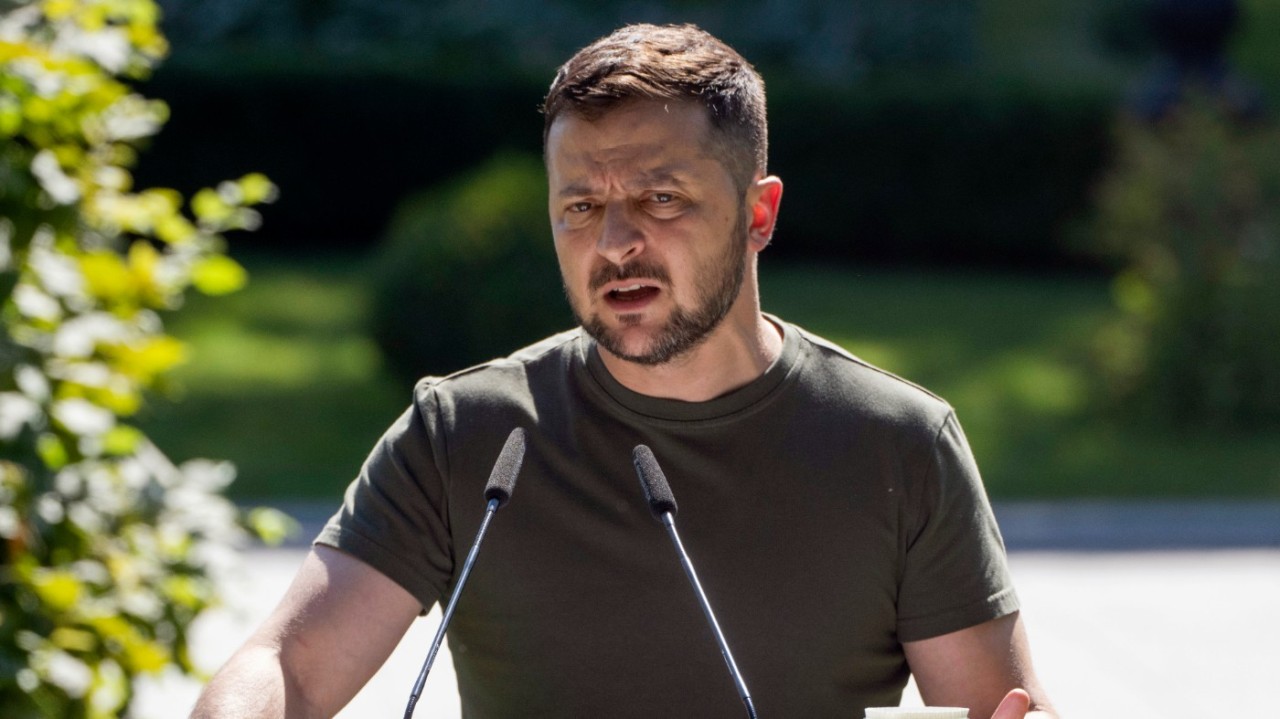 Ukrainian President Volodymyr Zelensky said he wants to discuss the Russian invasion of his country with Chinese President Xi Jinping directly and said he hoped that China might “review” its attitude toward Russia in light of its invasion of Ukraine.

“I would like to talk directly. I had one conversation with Xi Jinping that was a year ago,” Zelensky said in an interview with the South China Morning Post published on Thursday.

“Since the beginning of the large-scale aggression on February 24, we have asked officially for a conversation, but we (haven’t had) any conversation with China even though I believe that would be helpful,” he added.

Zelensky called China a “very powerful state” and said that it had a “powerful economy,” asserting that Russia’s economy would seriously suffer should China take economic steps against Moscow over its invasion of Ukraine.

“I’m confident, I’m sure that without the Chinese market for the Russian Federation, Russia would be feeling complete economic isolation,” Zelensky told the Post. “That’s something that China can do – to limit the trade (with Russia) until the war is over.”

China is trying to keep its sentiment regarding the Russian invasion “balanced,” Zelensky claimed, but he also suggested that the major Asian power had an obligation to do more as a permanent member of the United Nations Security Council.

“If we are operating without the legislation, then why should we have the Security Council at all, if any country … or several countries in the world, could simply decide to violate the rules militarily?” Zelensky told the publication.