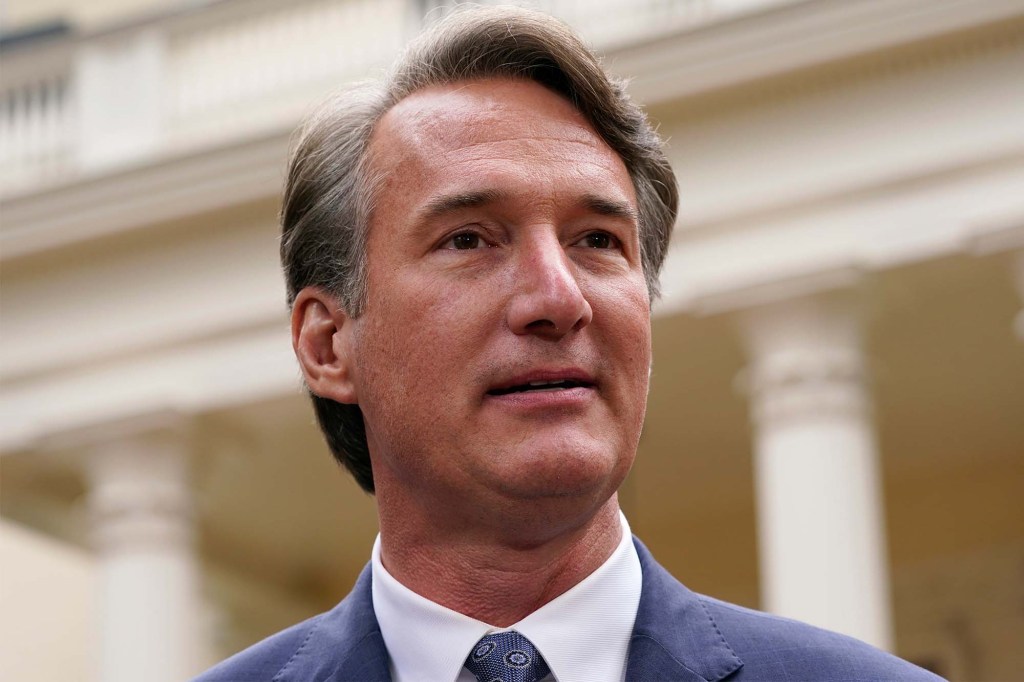 Tuesday night’s GOP electoral romp in Virginia, headlined by Gov.-elect Glenn Youngkin’s victory over former governor and longtime Clinton crony Terry McAuliffe, ought to be a watershed moment for the future of American conservative politics.

The sweep of the Old Dominion’s governor, lieutenant governor and attorney general positions, the first statewide GOP victories in the once-solidly red commonwealth since 2009, is a repudiation of the pabulum dished out for decades by the party’s well-paid but myopic K Street consultant class.

That conventional wisdom, best encapsulated by the Republican National Committee’s infamous “autopsy” following Mitt Romney’s defeat to Barack Obama, held that to win, the party should stick to the dog-eared free-market playbook and avoid the contentious “cultural” issues of immigration, identity politics and the like.

That self-serving narrative was always terrible electoral advice, but it did redound to the interest of the GOP’s more secular, socially liberal, well-coiffed Acela corridor elite. Yet as Virginia proved, Republicans’ clearest path forward is not to shy away from cultural issues but to fight the culture war — and win.

A Washington Post poll last week found that Virginia voters’ top issue was not the economy but education. And over the month from late September to late October, Virginia voters whose No. 1 issue was education shifted a remarkable 42 points from McAuliffe to Youngkin. In one of the more consequential gaffes in recent political history, McAuliffe said in a late September debate with Youngkin: “I don’t think parents should be telling schools what they should teach.”

The unmistakable context: the controversies surrounding transgender policy and the proliferation of critical race theory in school curricula across the country, for which suburban Virginia had already emerged as a battleground.

The injection of CRT — and parents’ control over their children’s education more generally — as the preeminent political issue in Virginia sealed the deal. Youngkin and other victorious Republicans owe a huge debt of gratitude to Chris Rufo, the documentary-filmmaker-turned-CRT-archfoe who’s emerged as one of the most effective conservative activists in America, shining a spotlight on the galling racial indoctrination that has metastasized throughout America’s classrooms and boardrooms.

The Youngkin campaign leaped headfirst into the CRT battle, confident that public opinion was on its side, and stood unapologetically with elementary-school parents distraught over woke public-school teachers arrogating to themselves the power to tell toddlers to hate themselves and their country.

Virginia Republicans, in short, studiously did not avoid a bread-and-butter cultural issue, one that sits at the thorny intersection of family, public education and race. They decided to fight to the finish with the enemy, woke public-school bureaucracies and anti-white racial hucksters. In so doing, the GOP took back Virginia, which Joe Biden had carried over Donald Trump by double digits just one year prior, for the first time in 12 years.

And this is not a purely education/CRT-related phenomenon. On any number of other core civilizational issues, such as those touching on foundational questions of humanity, sovereignty and citizenship, Republicans have a clear path forward. The average American, even in light-blue Virginia, does not want biological men competing with biological women in athletics or biological men freely unzipping and urinating in the women’s bathroom.

The K Street consultant class has been shattered. The GOP’s obvious path to victory is the precise opposite of their advice: Craft a more family-centric economic agenda and fight like there’s no tomorrow on the cultural front. Youngkin helps show the way.

All aboard for a distracting announcement | Letters

Pols go soft on crime, and cops pay with their lives

Eternity and the Grateful Dead