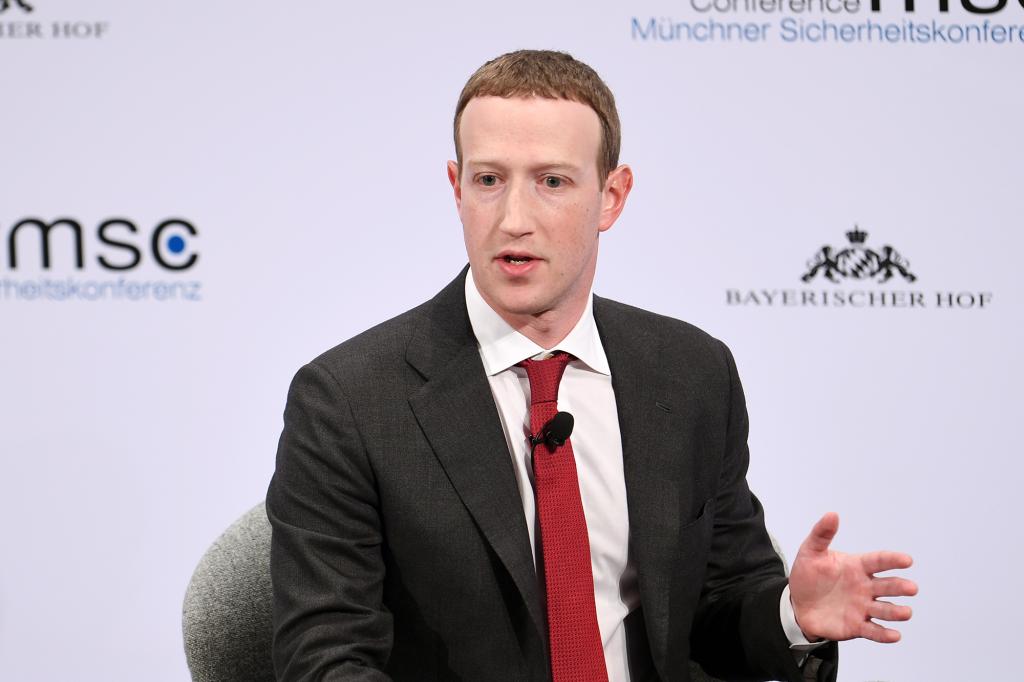 Facebook’s corporate parent Meta — scrambling to slash costs as its stock price tanks — has imposed a “30 day list” that requires some employees to either find a new job within the company or leave, according to a report.

The scary ultimatum for some staffers was enacted as CEO Mark Zuckerberg and other executives are reportedly looking to slash expenses by 10% or more. As Meta reorganizes some departments, workers on the “30 day list” who can’t land a new gig are “subject to termination,” the Wall Street Journal reported.

While Meta had previously applied the practice to low-performing workers, sources told the Wall Street Journal that the current cost-cutting push is forcing out employees with a history of solid performance.

Meta spokesman Tracy Clayton declined the Journal’s request for comment on how many workers have been placed on the “30 day list” or faced being thrown out of the company. Clayton said the policy actually helps Meta retain talented employees they would otherwise lose during restructuring.

“We’ve been public about the need for our teams to shift to meet these challenges,” Clayton told the newspaper.

Clayton also referenced comments from Zuckerberg last July after Meta reported its first-ever quarterly revenue decline. The company’s user base has stagnated in recent months during a period of tough competition from rivals such as TikTok.

At the time, Zuckerberg noted Meta planned to “steadily reduce headcount growth over the next year” and admitted “many teams are going to shrink.”

“This is a period that demands more intensity, and I expect us to get more done with fewer resources,” Zuckerberg said. “We’re currently going through the process of increasing the goals for many of our efforts.”

Meta has yet to join other prominent tech firms in formally conducting layoffs, though sources told the Journal that staffing reductions to date could be a “prelude to deeper cuts.”

Zuckerberg’s personal net worth has plummeted by an astonishing $71 billion this year as the company wades through a troublesome shift toward the metaverse. Meta is also facing major scrutiny from Congress and a broader downturn in the tech sector.

In June, the Meta boss bluntly informed employees that the company would be “turning up the heat” and ousting workers “who shouldn’t be here.”

Another Meta executive reportedly told managers to “exit” workers who were “failing” to keep pace with the company’s enhanced performance targets.

Fulfill the promise of Republic Act No. 11696

California firefighters use 6,000 gallons of water to put…

Blinken heads to Middle East in wake of attacks on…