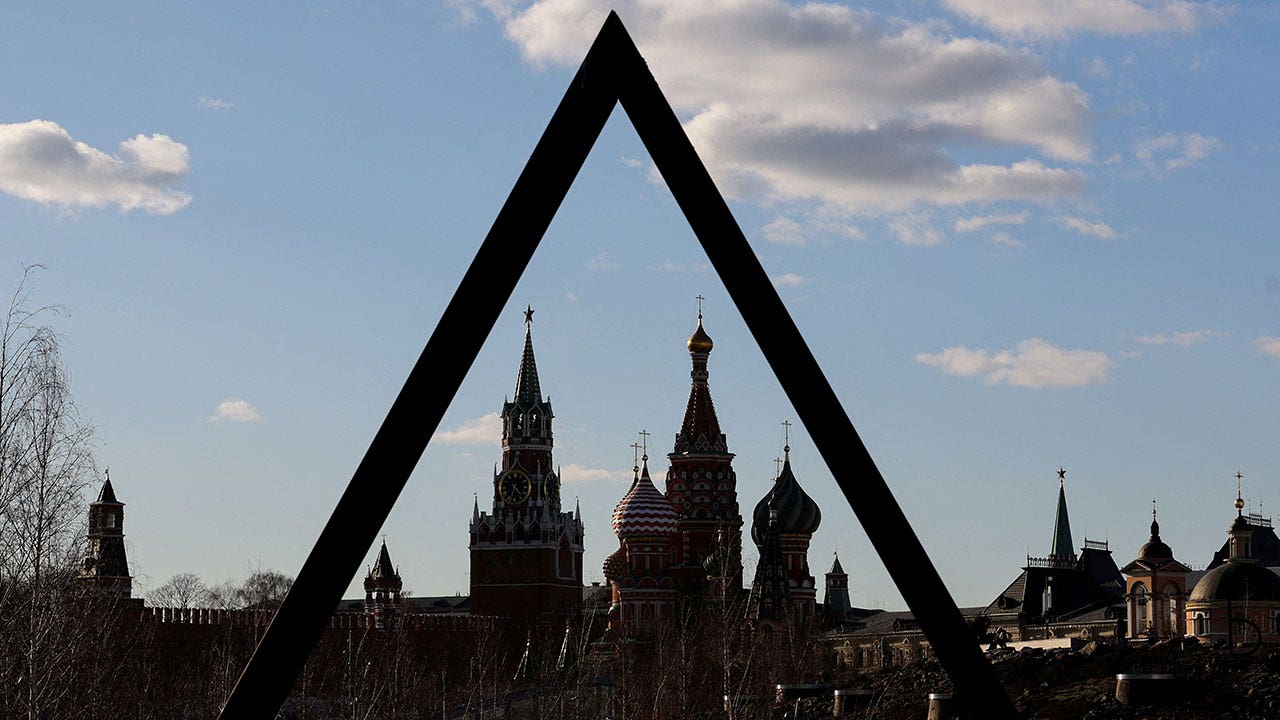 The Wikimedia Foundation, which owns Wikipedia, has filed an appeal against a Moscow court decision demanding that it remove information related to the Russian invasion of Ukraine, arguing that people have a right to know the facts of the war.

“This decision implies that well-sourced, verified knowledge on Wikipedia that is inconsistent with Russian government accounts constitutes disinformation,” Stephen LaPorte, associate general counsel at the Wikimedia Foundation, said in a statement.

Wikipedia, which says it offers “the second draft of history,” is one of the few remaining major fact-checked Russian-language sources of information for Russians after a crackdown on media in Moscow.

“The government is targeting information that is vital to people’s lives in a time of crisis,” LaPorte said. “We urge the court to reconsider in favor of everyone’s rights to knowledge access and free expression.”

The Moscow court argued that what it cast as the disinformation on Wikipedia posed a risk to public order in Russia and that the foundation, which is headquartered in San Francisco, California, was operating inside Russia.

The foundation was prosecuted under a law about the failure to delete banned information. The case was brought by Russia’s communications regulator Roskomnadzor, which did not immediately respond to a request for comment on Wikipedia.

The Wikipedia appeal, which was filed on June 6 with details released on Monday, argues that removing information is a violation of human rights. It said Russia had no jurisdiction over the Wikimedia Foundation, which was globally available in over 300 languages.

Wikipedia entries are written and edited by volunteers.

Narratives of the war, Europe’s biggest ground invasion since World War II, vary drastically – and have become highly politicized with journalists in both Moscow and the West routinely accused of misreporting the war.

Ukraine says it is the victim of an unprovoked imperial-style land grab by Russia and that it will fight to the end to reclaim the territory that Russian forces have occupied. Kyiv has repeatedly asked the West for more help to fight Russia.

President Vladimir Putin and Russian officials do not use the words “war” or “invasion.” They cast it a “special military operation” aimed at preventing the persecution of Russian speakers in eastern Ukraine.

Putin also says the conflict is a turning point in Russian history: a revolt by Moscow against the United States, which he says has humiliated Russia since the 1991 fall of the Soviet Union and pushed to enlarge the NATO military alliance.

Ukraine and its Western backers deny Moscow’s claims that Russian speakers were persecuted. Kyiv says Russian forces have committed war crimes, including killings, torture and rape in places such as Bucha.

Russia says the alleged evidence of war crimes consists of carefully constructed fakes and that Ukraine and its Western backers have spread disinformation about Russian forces.

Workers in more than 20 states, cities and counties to get a…

The end of work from home? Most Canadians return to office…

Elon Musk is a smart person but he doesn’t understand…