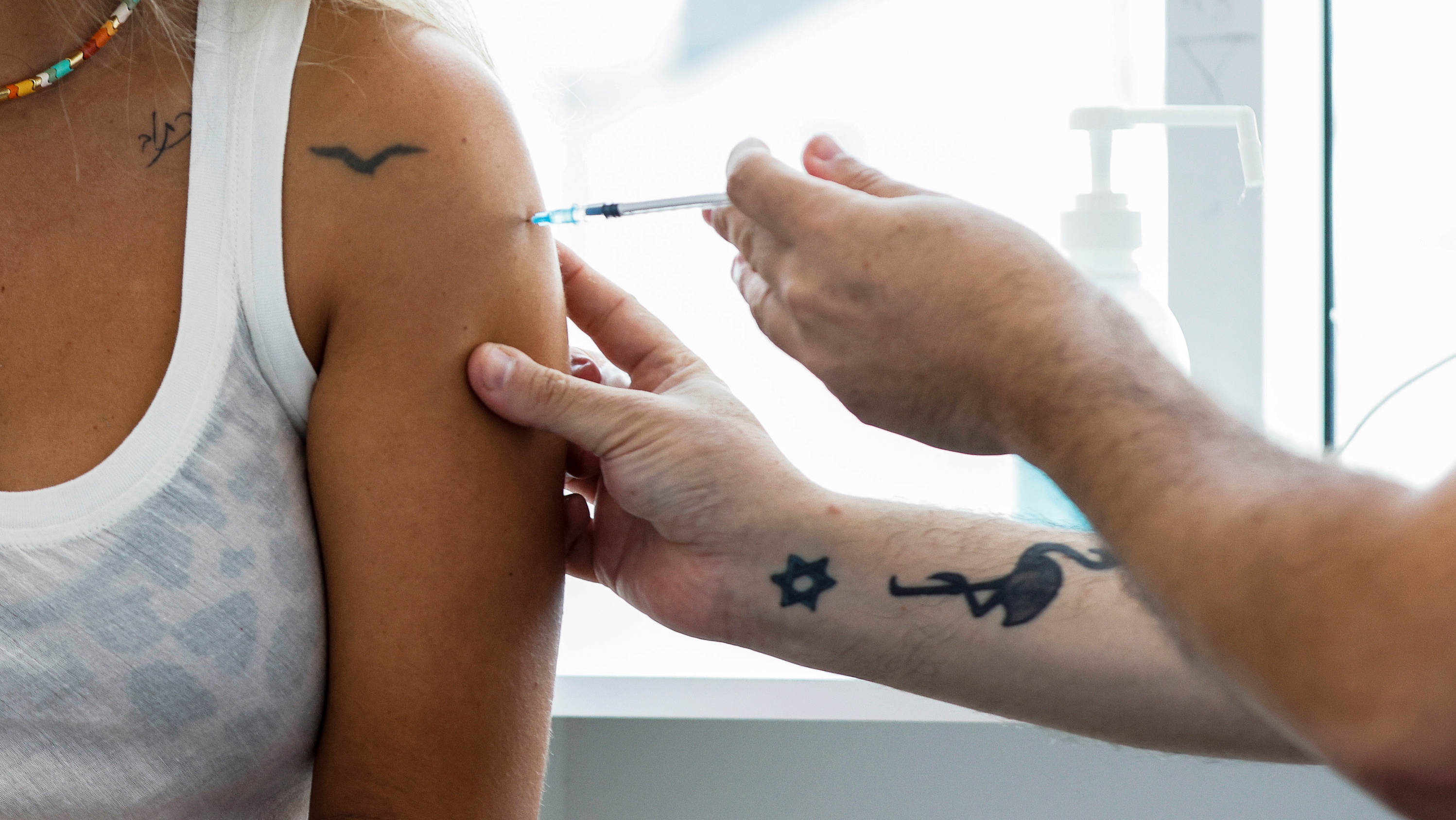 Evidence suggests that most Americans don’t yet require booster shots to bolster their defenses against the coronavirus, according to an advisory panel to the US Food and Drug Administration.

On Sept. 17, members of the advisory panel voted 16-2 against recommending booster shots for the general public. The group was, however, unanimously in favor of distributing booster shots to people ages 65 and older, as well as people ages 16 and up deemed to be at high risk. (Immunocompromised Americans are already eligible for third dose of Covid-19 vaccines.)

The vote by the Vaccines and Related Biological Products Advisory Committee wasn’t the final say on the subject. The FDA, which typically abides by the panel’s recommendations but isn’t required to do so, will announce its official decision early this week. Then an advisory group for the Centers for Disease Control and Prevention, set to meet on Sept. 22 and 23, will issue further recommendations on booster rollouts.

Why did the scientists, doctors, and public health experts on the FDA panel recommend booster shots only for certain groups, as opposed to following Israel’s lead and rolling out boosters for broader swaths of the population? Here are some of the factors that figured into their recommendations.

Are booster shots needed to protect against severe illness?

Right now, the question at the heart of the US booster debate isn’t whether booster shots help protect against breakthrough cases of Covid-19, but whether they provide added protection against severe cases—those resulting in hospitalization or even death.

“The goal of vaccination is to give you enough immunity that you may get some illness, but you’re not going to get sick enough to go to the hospital and you’re not going to die,” says Anna Durbin, a professor and infectious disease specialist at Johns Hopkins Bloomberg School of Public Health. “Nobody wants to get sick. I totally get that. But when you look at the bigger picture, prioritization of resources and things like that, I don’t think it’s justified to continually give booster shots to prevent mild symptoms.”

In this context, “mild” symptoms doesn’t necessarily mean just a case of the sniffles. Some people with breakthrough infections may come down with fevers or be laid up in bed for several days. But thus far, the FDA experts say, available data suggest that vaccines are still providing strong protection against hospitalization and death—and that’s the top priority.

That said, experts’ understanding of the extent to which vaccine protection wanes over time is still evolving as new data are released.

The risks and benefits of booster shots

If booster shots aren’t necessary right now, the cost of potential side effects from the shot might be viewed differently versus the benefits, according to Paul Offit, a member of the FDA advisory panel and a pediatrician specializing in infectious diseases at the Children’s Hospital of Philadelphia.

“We know that the vaccines were a very rare cause of myocarditis, which was a second-dose phenomenon,” Offit says, referring to the inflammation of heart muscle that occurred mostly in male teens and young adults after their second shot. As of June, out of the 300 million doses of Pfizer and Moderna vaccines distributed in the US, a total of 1,226 cases of myocarditis (including unverified cases) had been reported—making the chances of encountering the side effect very low. Moreover, most cases of myocarditis were mild.

The CDC concluded that the risk of myocarditis from the initial vaccine doses is very low compared to the risks of an unvaccinated person getting severely ill with Covid (which also can cause myocarditis, along with a number of other health issues). But giving out booster shots to the general population without sufficient evidence that they are needed raises the question of whether the risk of myocarditis is worth the benefits of having the booster, along with questions about whether the chance of developing myocarditis would be as rare as it was with the second dose.

“You have to consider that the risks may outweigh the benefit,” says Offit. “Now, I”m not saying that’s true. I’m just saying these are things to be considered.”

Why older people may benefit more from booster shots

While the panel found that booster shots aren’t necessary for everyone at this point, the members agreed there’s reason to think that people ages 65 and up would benefit from boosters. That’s because older people have weaker immune systems and are generally more vulnerable to severe cases of Covid-19, and more vulnerable to breakthrough infections as well. Americans ages 65 and over account for 70% of breakthrough cases resulting in hospitalization, according to the most recent CDC data.

The panel of experts also recommended that Americans deemed “high risk” be eligible for booster shots, but didn’t define which people belonged in that category. (That will likely be up to the CDC.) In an informal poll, the panel also said that booster shots should be offered to people who work in environments with higher levels of potential exposure to Covid, such as healthcare workers and teachers.

Booster shots for everyone, eventually?

The advisory committee’s vote wasn’t meant to indicate that booster shots will never be necessary for the general public—just that the panel believes it’s not time yet. One factor that may have figured into experts’ thinking is the need to prioritize getting first and second doses to people in lower-income countries who still lack access to Covid-19 vaccines. As Offit said: “We all agree that if we really want to impact this pandemic, we need to vaccinate the unvaccinated.”