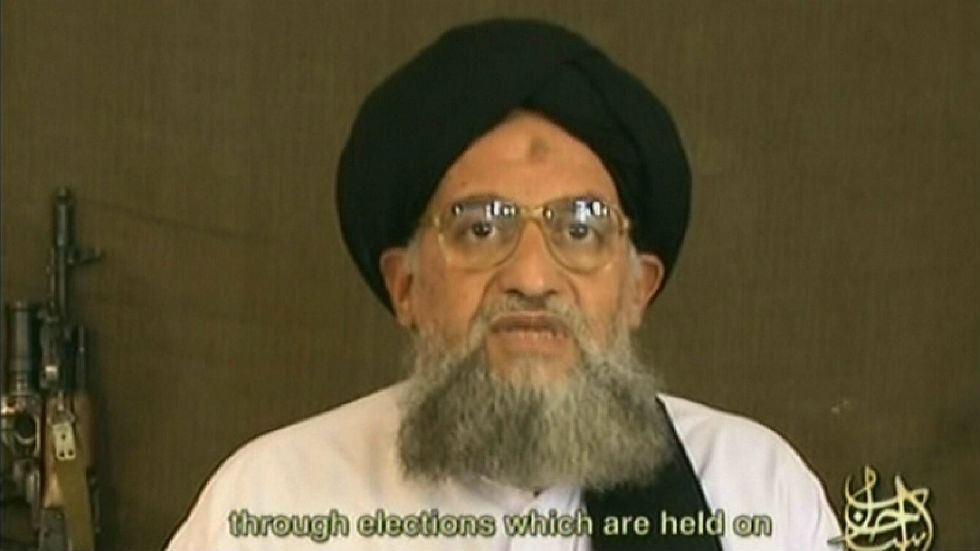 Ayman al-Zawahiri, the al Qaeda leader who was once a deputy to Osama bin Laden and a key planner of the Sept. 11, 2001, terror attacks, was killed by a U.S. drone strike in Afghanistan over the weekend.

President Biden officially announced the killing shortly after 7:30 p.m. Monday in a televised address to the nation, saying the strike had strengthened national security and using the mission as a warning that “if you are a threat to our people, the United States will find you and take you out.”

Al-Zawahiri assumed leadership of al Qaeda after bin Laden was killed by U.S. forces as part of a secret raid in a compound in Pakistan, a mission ordered by former President Obama in 2011. Biden served as Obama’s vice president at the time and was among the officials photographed in the Situation Room watching the attack on bin Laden unfold.

The strike on al-Zawahiri is a blow to the terror group and comes nearly one year after the U.S. completed a full military withdrawal from Afghanistan after 20 years of war, which began less than one month after the 9/11 attacks in a hunt for their mastermind, bin Laden.

Al-Zawahiri and bin Laden are believed to have met in 1987, according to CNN, which also reported al-Zawahiri acted as bin Laden’s personal physician. Al-Zawahiri went by several pseudonyms, including “The Doctor.”

The Egyptian-born physician first led the terrorist group Egyptian Islamic Jihad, which was blamed for the assassination of former President Anwar Sadat in 1981. Al-Zawahiri was briefly held in connection with the attack but was released from prison when a direct link could not be found, according to The New York Times.

The Egyptian Islamic Jihad eventually merged with al Qaeda in 1998. The following year, the U.S. indicted al-Zawahiri for U.S. Embassy bombings in Kenya and Tanzania.

While bin Laden is largely known as the mastermind behind hijacked planes that crashed into New York’s World Trade Center, the Pentagon in Washington and a field in Pennsylvania after passengers overtook the controls, al-Zawahiri has long been believed to be the brains behind the plot that killed a total of 2,977 people.

The FBI lists al-Zawahiri as a terrorist wanted for the murder of and conspiracy to murder U.S. nationals outside the country as well as for an attack on a federal facility resulting in death. The agency offered a $25 million reward for information leading to al-Zawahiri’s apprehension or conviction.

In addition to being indicted for the U.S. Embassy bombings, the 71-year-old was also suspected to have been involved in a 2000 al Qaeda attack on a U.S. naval ship in Yemen, the USS Cole.

Al-Zawahiri’s wife and children were killed in a December 2001 attack by the U.S., according to CNN.

Al-Zawahiri was rumored to have died in 2020 before appearing in a video posted on the 20th anniversary of 9/11 last year.

A senior administration official told reporters Monday that a drone strike with Hellfire missiles was conducted Saturday night Eastern time — Sunday morning in Kabul — that targeted and killed al-Zawahiri, who was standing on the balcony of a safe house in Kabul.

The official said that the U.S. intelligence community has “high confidence” that the person killed was al-Zawahiri.

The U.S. does not believe that other people were killed in the drone strike, the official said, noting that officials took “every possible precaution” to avoid civilian harm.