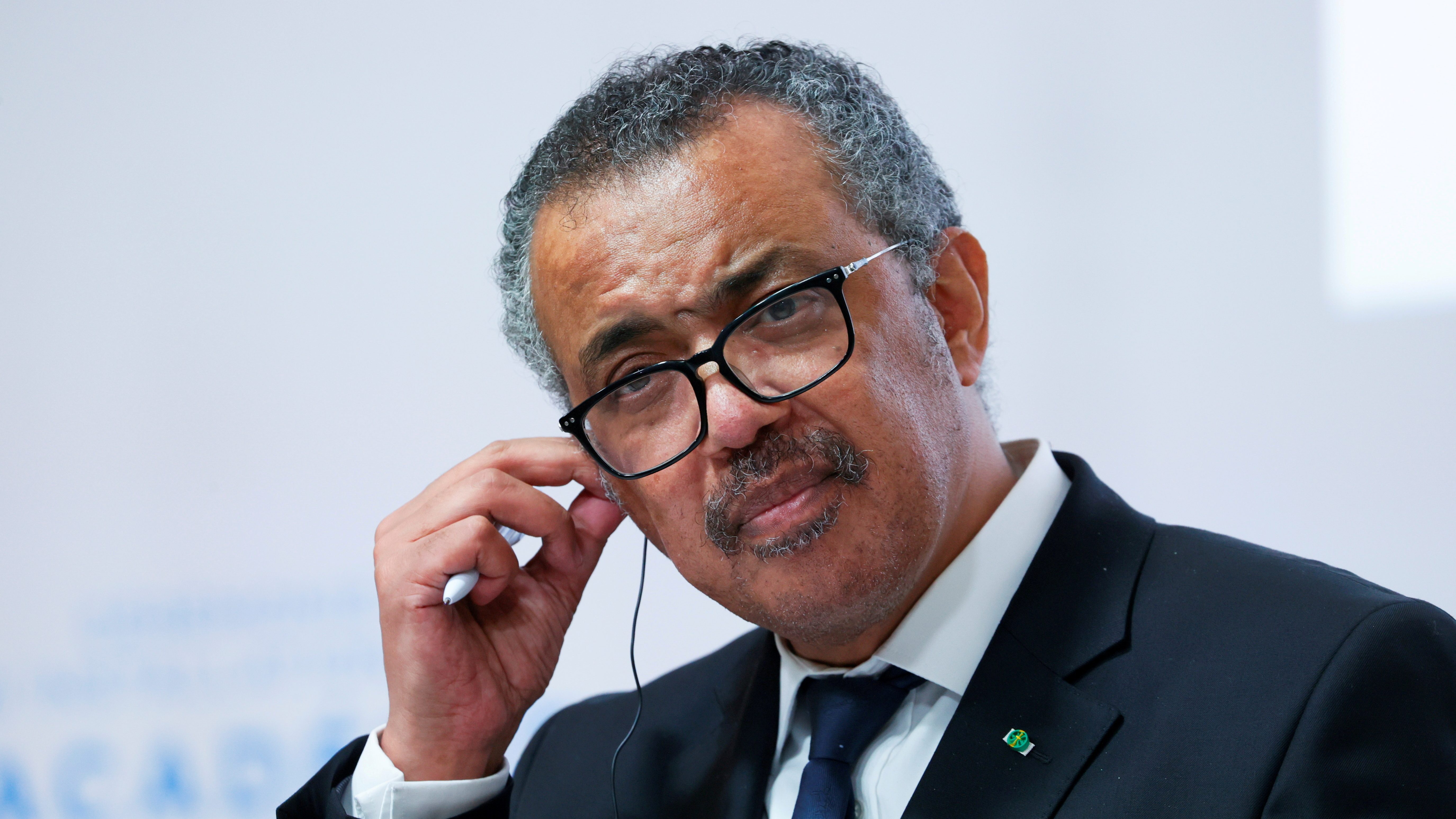 The World Health Organization (WHO) has added its weight behind RTS,S vaccine (also known as Mosquirix), recommending it to be used widely for the prevention of malaria in children in Africa. The public health body says the recommendation is based on results from an ongoing pilot program in Ghana, Kenya, and Malawi where more than 2.3 million doses of the vaccine have been administered to more than 800,000 children since 2019.

The WHO says the results from the pilot program showed that the malaria vaccine—which was developed by the British drugmaker GlaxoSmithKline (GSK)—has a strong safety profile, high impact in childhood vaccinations, and is highly cost-effective and can be rolled out using routine immunization systems.

“This is a historic moment,” said Dr. Tedros Adhanom Ghebreyesus, WHO Director-General, “The long-awaited malaria vaccine for children is a breakthrough for science, child health, and malaria control.”

The RTS,S vaccine is the product of 30 years of research and development by British drugmaker GlaxoSmithKline (GSK) in search of a vaccine that would help eradicate malaria disease that causes the death of more than 260,000 children under the age of five annually in Africa.

The vaccine’s long road to approval

In 2013, the WHO and its partners launched a Malaria Vaccine Technology Roadmap intending to have a vaccine licensed by 2030, which reduces malaria cases by 75% and is capable of eliminating the disease. WHO had indicated that it may recommend the RTS,S vaccine, which was still under development at the time for use and subsequent prequalification in 2015, depending on the final trial results and outcome of the regulatory review by the European Union’s drugs regulator.

The hopes that RTS,S could eliminate malaria were dampened when results from a final-stage trial in children aged six to 12 weeks across eight African countries showed only 30% effectiveness in preventing severe malaria. However, the vaccine was approved for use by the European Union’s drugs regulator in 2015, making it the world’s first malaria vaccine.

Due to growing global public health concern about the increasing reports of resistance of malaria parasites to antimalarial drugs and insecticides and reports of stagnation in progress against the deadly disease in recent years, there have been calls for new and innovative approaches to combating malaria.

Though providing only modest protection when used alone against malaria, RTS,S vaccine is viewed as having the potential to prevent malaria in large parts of Africa when used with other anti-malaria tools.

“Using this vaccine on top of existing tools to prevent malaria could save tens of thousands of young lives each year.” Said Dr Ghebreyesus.

In a study led by researchers in the London School of Hygiene & Tropical Medicine, a combined treatment of RTS,S vaccine and antimalarial drugs was used against malaria in children. The combination was found to reduce child hospitalizations and deaths from malaria by approximately 70% compared to current interventions.

However, recent advancements in vaccine technology suggest we may be having a malaria vaccine more effective than the RTS,S vaccine in a short time. Scientists at Oxford’s Jenner Institute in the UK are currently developing a potential malaria vaccine that was reported in a preliminary study to have up to 77% efficacy in a one-year preliminary clinical trial involving 450 children in Burkina Faso. The vaccine was reported to have a good safety profile, is cheap to produce, and can be stored in a fridge.

Also, the German biotech company, BioNTech, is exploring the new mRNA vaccine technology used for successfully making highly effective Covid-19 vaccines for combating malaria. A few months ago, the company announced the launch of a project to develop the first mRNA-based malaria vaccine with a clinical trial planned for the end of 2022.

Sign up to the Quartz Africa Weekly Brief here for news and analysis on African business, tech, and innovation in your inbox.