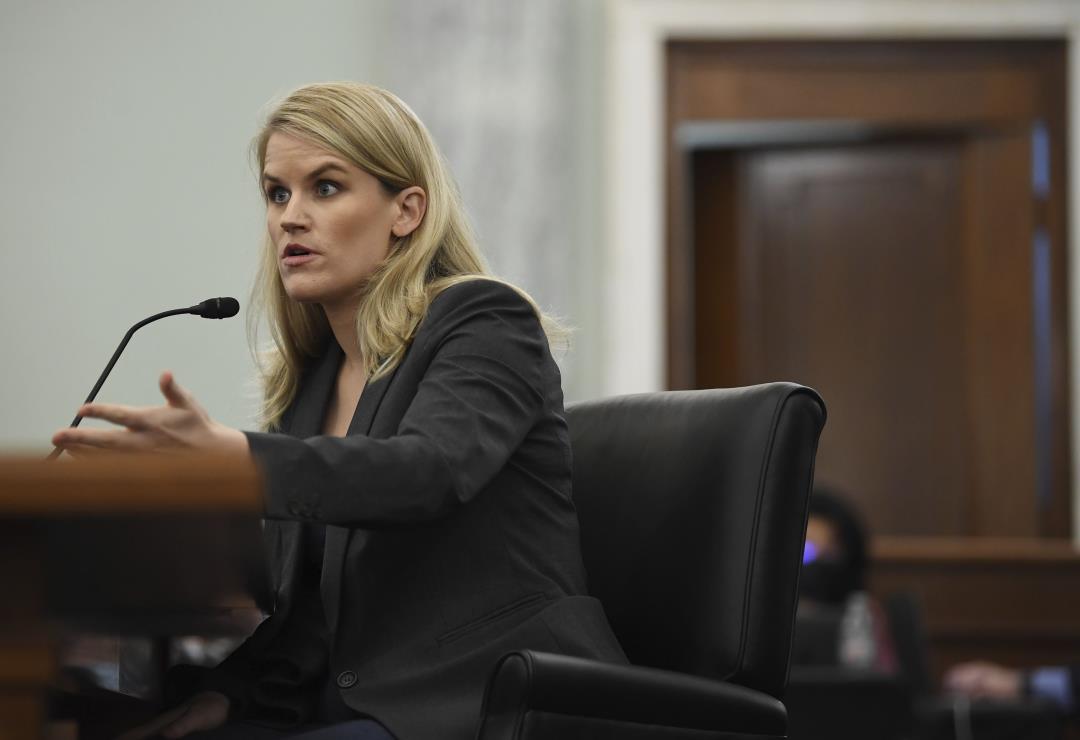 (Newser)
–
Facebook isn’t to be trusted. That’s the main point whistleblower Frances Haugen made to the Senate Tuesday. Haugen said the social media giant knows the potential harm of its products but prioritizes profits over safety, Politico reports. One of her chief concerns was the company’s failure to stop foreign adversaries from using the platform to press their agendas. “I have strong national security concerns about how Facebook operates today,” Haugen said. “They want you to believe this is just part of the deal. I am here today to tell you that’s not true,” she said, per ABC News.


Some of Haugen’s most dramatic assertions:


Haugen was a product manager on Facebook’s Civic Integrity team, tasked with preventing election interference. In refuting her claims, Facebook executives said she has no direct knowledge of the projects she’s discussing and mischaracterized research. She did not “work on child safety or Instagram or research these issues,” Andy Stone, policy communications director at Facebook, tweeted. (Read more Facebook stories.)