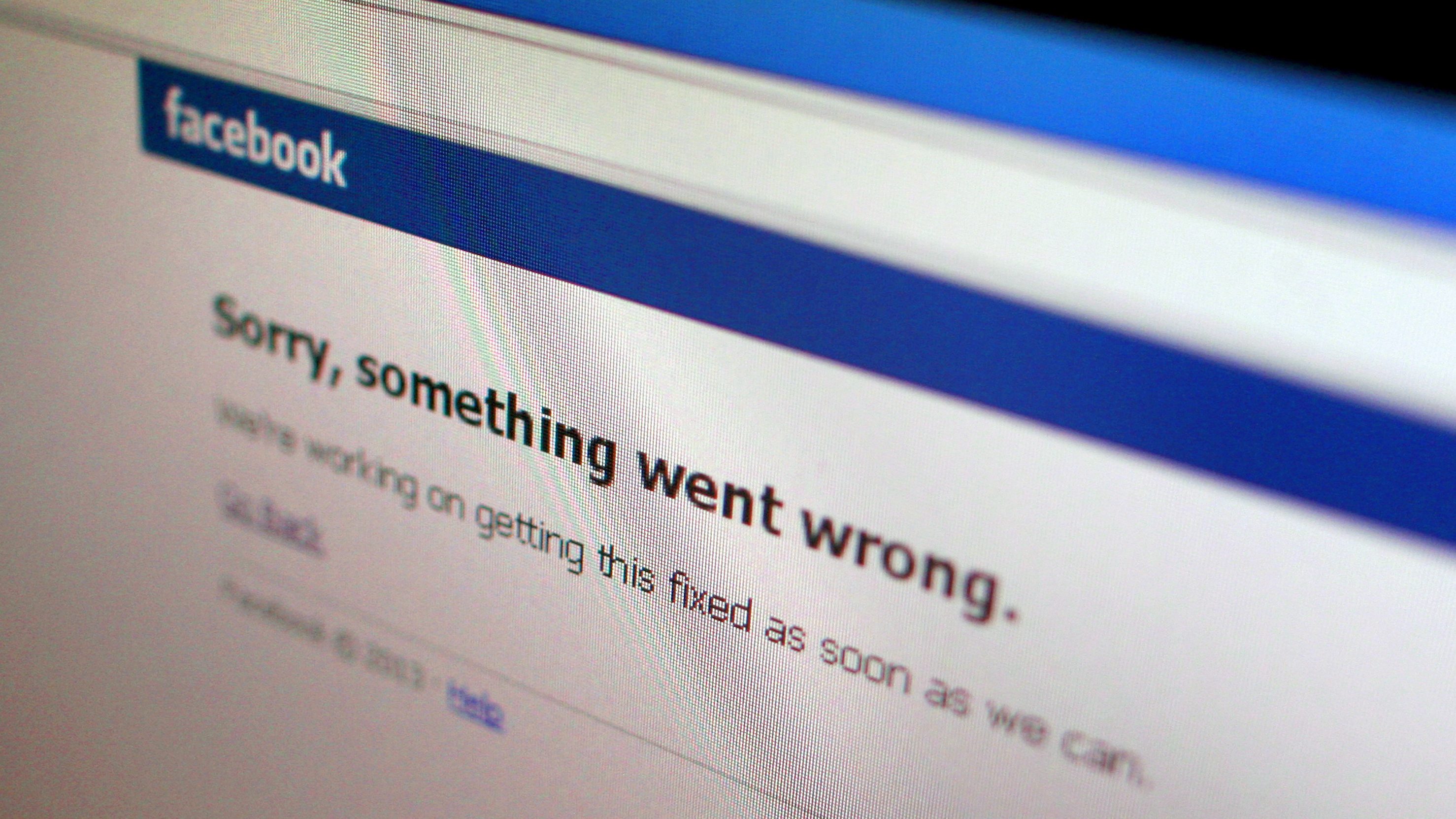 Which apps did the world turn to when Facebook went offline? — Quartz

In a brief, chaotic moment when Facebook went offline this week, the world got a glimpse of what the internet might look like without the world’s largest social media company.

Some of the most important corners of the internet went dark for 6 billion users when Facebook and its suite of apps, which include Instagram, WhatsApp, and Messenger, crashed for about six hours on Oct. 4.

The Facebook outage was especially disruptive in countries like India where the company is virtually synonymous with the internet. WhatsApp is the main tool many businesses use to communicate with their customers and families use to stay in touch with loved ones.

Messaging was one of the most urgent needs for which people sought alternatives, according to data from the app analytics firm SensorTower. The day Messenger and WhatsApp went down, downloads for rival messaging apps like Signal, Viber, and Telegram skyrocketed.

Although Telegram had the largest user base before the outage, the encrypted messaging service Signal saw the largest increase as a percentage of its regular daily downloads. Global Signal downloads jumped 12-fold to 881,000 on Oct. 4, compared to 67,000 on the previous Monday, Sept. 27.

Prominent Twitter figures, including company CEO Jack Dorsey, used the outage as an opportunity to encourage people to download Signal. The app’s boosters are often quick to take advantage of moments like this; Signal fans also encouraged their followers to download the app amid concerns about state surveillance during 2020’s protests against police brutality in the US and anti-government protests in Cuba earlier this year.

Web users were also forced to change their social media diets. Although Twitter was awash with jokes about how seemingly everyone on earth had just logged onto the platform, it actually wasn’t the biggest beneficiary of the Facebook outage (among mobile users, at least).

Snapchat saw a far larger bump in time spent on the app compared to Sept. 27.

SensorTower has not yet released download figures for the days since Oct. 4, but the top free app rankings on the US App Store offer an imprecise look at how rival apps have fared since the Facebook outage. Signal and Viber, which did not previously appear on the chart, reached the 68th and 130th spots respectively, but have since slid off the rankings again. Telegram appears to have maintained its momentum. The encrypted messaging app improved its ranking from 56th to 19th on Oct. 4. At the time of publication, its ranking stood at #9.