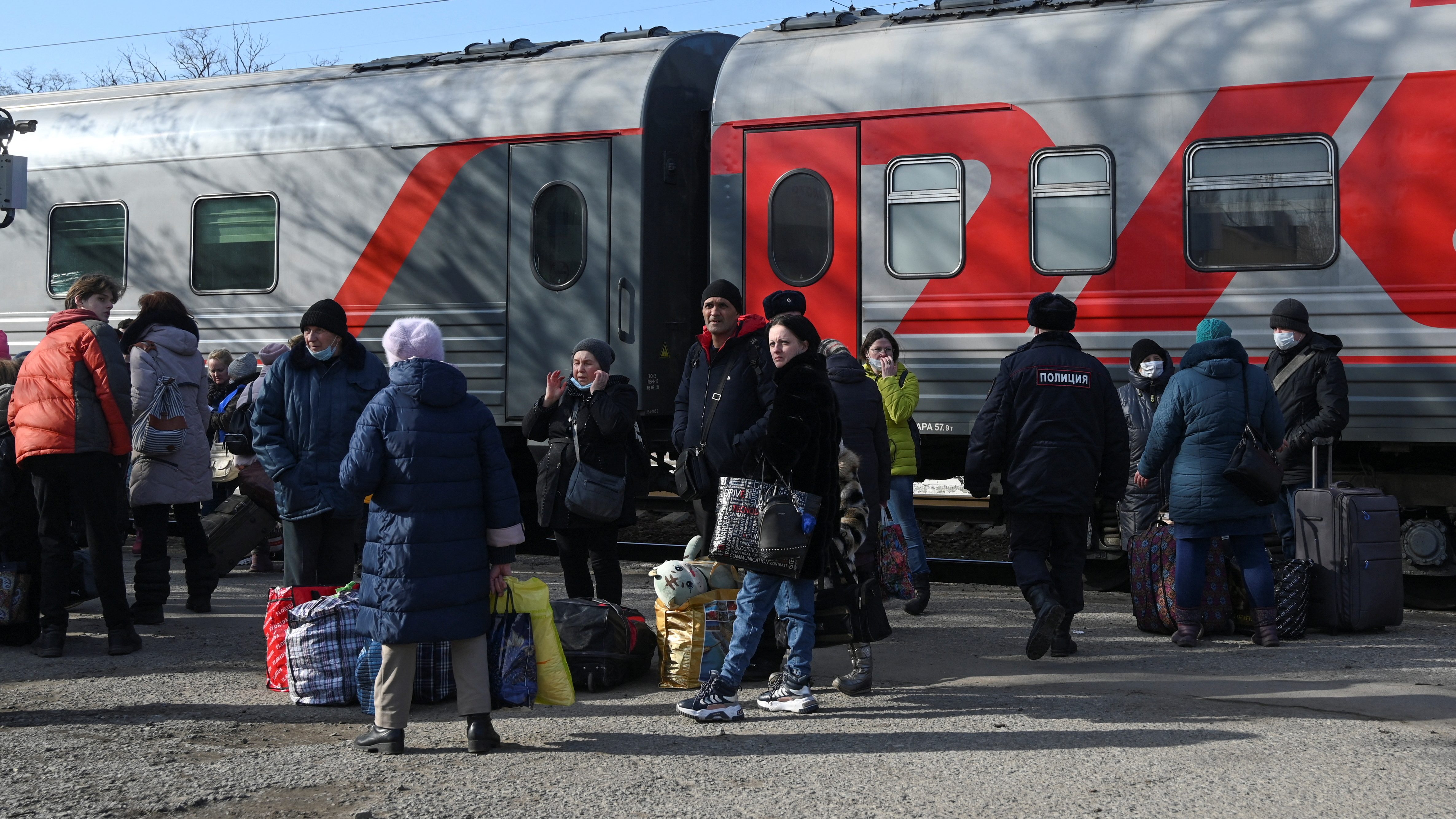 What is India’s position on the Ukraine-Russia conflict? — Quartz India

India is now sensing the urgency of the situation unfolding in Ukraine.

In its second advisory in the space of a week, the Indian embassy in Kyiv yesterday (Feb. 20) advised Indian nationals, particularly students, to leave Ukraine temporarily. The statement stressed the volatility of the conflict between Russia and Ukraine, changing India’s earlier language about the “uncertainties of the current situation” in its Feb. 15 advisory to a warning of “high levels of tensions and uncertainties.”

Starting around November, Russia began a military build-up along its border with Ukraine, amassing some 130,000 troops in what has been seen by the US and Europe as a prelude to an imminent attack. Russia has said that it has already begun de-escalating and withdrawing troops, but the NATO has said it sees no proof of this claim.

Indians form the largest group among overseas students in Ukraine, and the embassy estimates that there are about 18,000 such students enrolled in the country’s various engineering and medical colleges.

Air India, now owned by the Tata Group, is running three repatriation flights between Kyin and New Delhi from Feb. 24 to 26 at the Indian government’s request. India also removed all travel restrictions effective Feb. 17 with Ukraine with respect to the number of flights and seats per sector in order to facilitate quick evacuation in the event that a full-fledged war breaks out. The civil aviation ministry also asked Indian airlines to increase the number of flights on this route.

Indian students fear for their safety, and have said that ticket prices have tripled over the past week. Some Ukrainian universities are also not allowing students to go back home, Harsh Goel, a medical student in Kyiv, wrote for the NDTV blog.

For the most part, India has maintained a position of neutrality on the rising tensions between Russia and Ukraine. India sees both the US and Russia as close allies, and aligning with either side could potentially have huge trade, defence, and diplomatic ramifications.

On Jan. 28, India’s external affairs ministry made its first official comment on the situation in Ukraine. “We call for a peaceful resolution of the situation through sustained diplomatic efforts for long-term peace and stability in the region and beyond.”

A few days later, on Feb. 1, India, Kenya, and Gabon abstained from the vote at the United Nations Security Council (UNSC) on whether there should be an open meeting regarding Russia’s military build-up.

Since then, India has referred to the “Minsk Agreement” in its statements. The agreement broadly covers a ceasefire agreement between Kyiv and Moscow signed between the two countries in 2015, in the wake of Russia’s invasion and annexation of Crimea, then a semi-autonmous part of Ukraine. The agreement failed to curb ongoing hostilities between the Ukrainian military and pro-Russia separatists in eastern Ukraine. Yet the roots of today’s tensions are even older. Russia’s leaders see Ukraine, which became an independent country with the break-up of the Soviet Union, as a historical part of Russia, and have been angered at signs it’s drawing closer to Europe and hoping for NATO membership.

“Any steps that increase tension may best be avoided by all sides in the larger interest of securing international peace and security. Quiet and constructive diplomacy is the need of the hour,” TS Tirumurti, the permanent representative of India to the UN, said on Feb. 18. “This issue can only be resolved through diplomatic dialogue.”

The Russian embassy in India lauded the country’s stand at the UNSC, calling it a “balanced, principled and independent approach.”

Opinion | Congress has given the president too many…