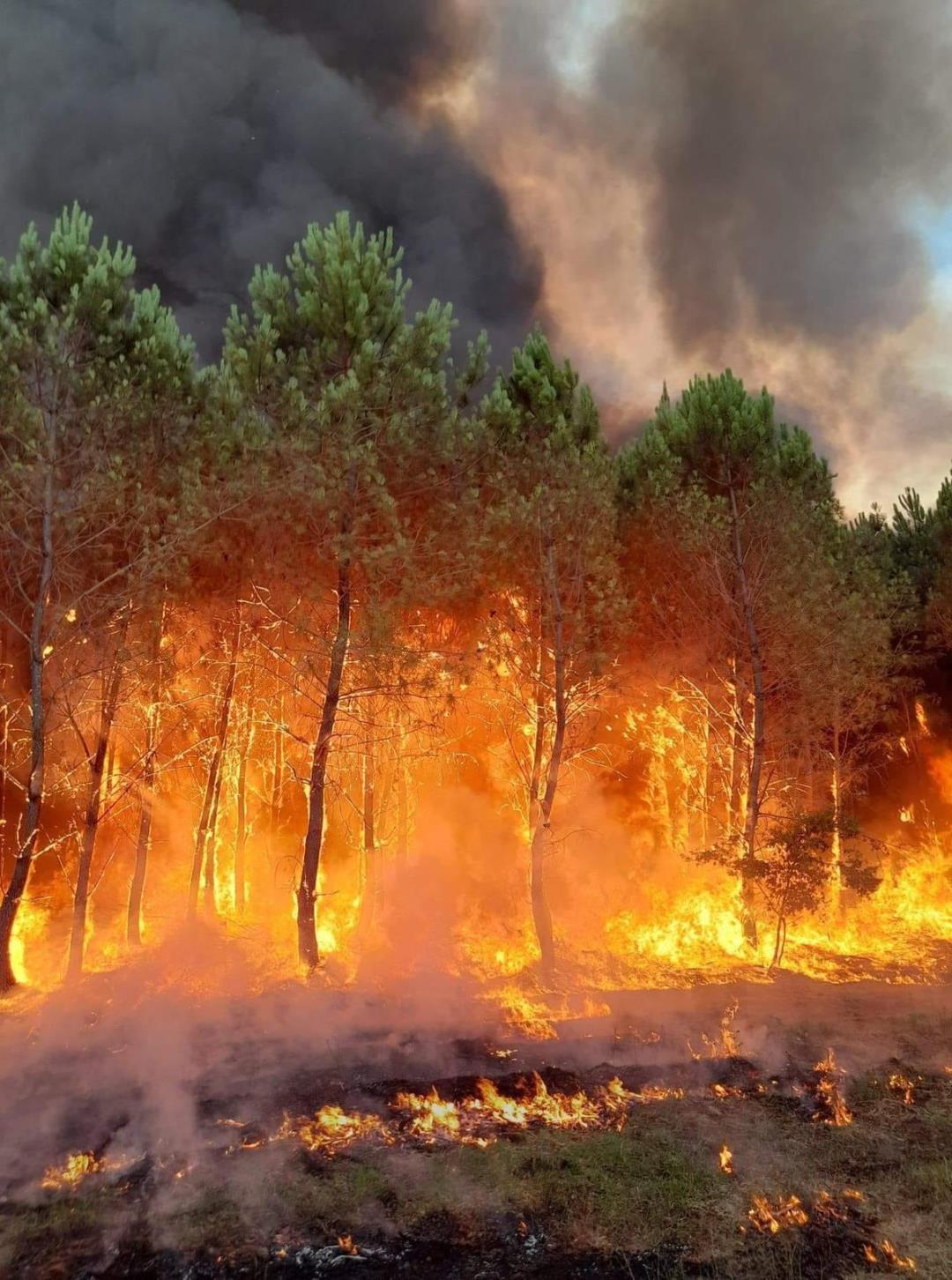 (Newser)
–
Studies about deforestation are nothing new, but a new report from Global Forest Watch takes a very specific view: It looks at trees lost to wildfires in 2021, and the findings aren’t encouraging. Almost 23 million acres were lost to forest fires, which the BBC reports is equivalent to the size of Portugal. What that looked like every minute: 16 soccer fields being wiped out. “It’s roughly twice what it was just 20 years ago,” says Global Forest Watch analyst James MacCarthy. “It is kind of astonishing just how much fire activity has increased over such a short amount of time.”


And it’s continuing to increase. ABC News reports the rate of fire-caused tree loss is growing by about 568,000 acres, or 4%, annually. Fast Company reports the data released Wednesday was pulled from satellite images that allowed researchers to measure tree loss from fires over the past two decades. They focused on stand-replacing fires, meaning those that kill all or most living trees. Those fires could be “natural or human-ignited,” the latter encompassing everything from arson to fires set by humans that unintentionally spread. The BBC reports most of the losses occurred in countries in the north, like Canada and Russia, which was where 13 million of those 23 million burned acres were located.


But moist and wet tropical forests are no longer immune, with stand-replacing fires becoming more frequent. Fire loss in the tropics is growing at a rate of about 89,000 acres annually; that’s 5% per year. MacCarthy tells the BBC that one big concern is that the fires “have the potential to unlock a lot of the carbon that’s stored in soils.” Indeed, Fast Company cites one estimate that puts the amount of carbon emitted by wildfires last year at around 1.76 billion tons; that’s twice what Germany emits annually.


It’s a chicken-and-egg situation, to some degree: As forest fires cause carbon to spew into the air, researchers say serious cuts to global carbon emissions are needed to keep the number of forest fires from continuing to grow. MacCarthy offers another suggestion: increasing the effort put into forest-fire prevention: “About 50% of national fire budgets are for responding to fires, and less than 1% is really for preparing and planning.” (Read more forest fire stories.)

Family gets reprieve from $2,700 ambulance bill after report…