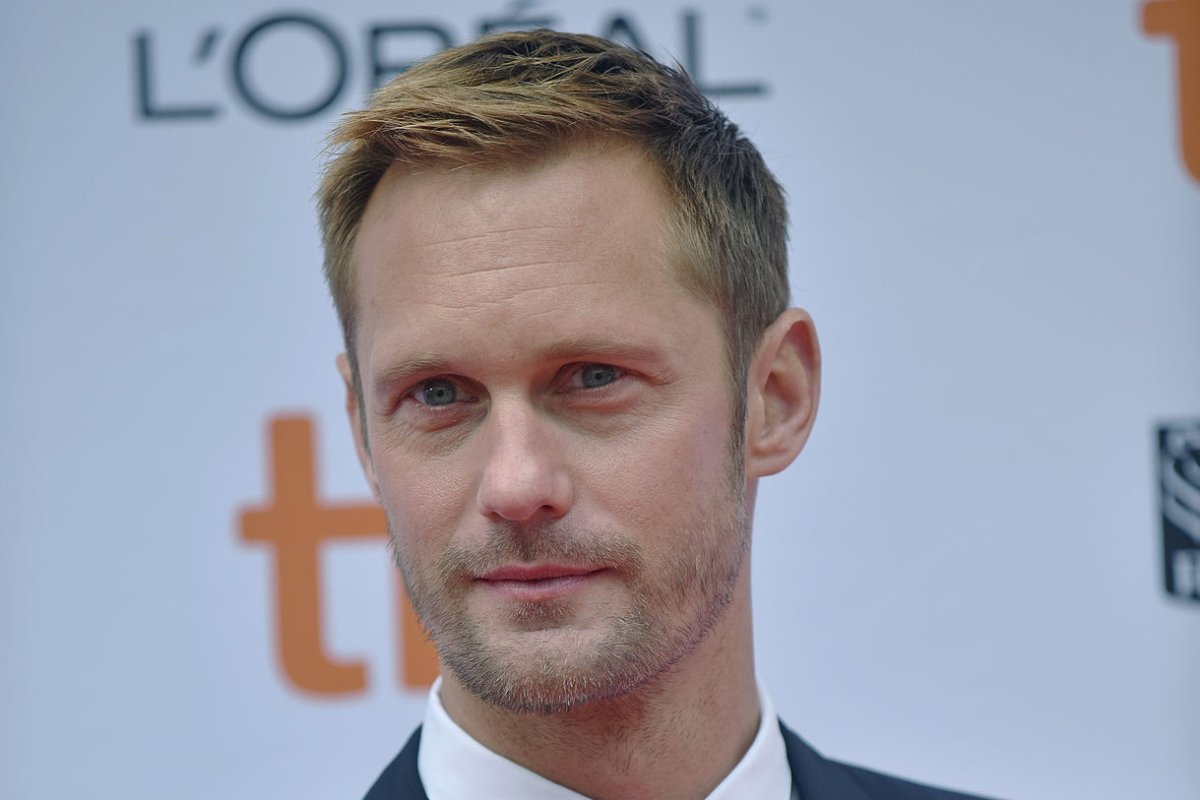 The news came Friday in the form of a short teaser trailer for the show’s upcoming ’53rd’ season — though it will be only its fourth in reality.

Skarsgård can be seen lugging around a large camera, and his episode will follow “a visionary German filmmaker [who] tries to will his magnum opus into existence while working in the remote, punishing conditions of the Russian Ular mountains,” according to an IFC press release.

The episode will be a parody of the 1982 documentary Burden of Dreams, which depicts the making of the film Fitzcarraldo by renowned German director Werner Herzog.

The native of Stockholm, Sweden will star in the two-part season premiere alongside another newcomer to the series, Succession’s Nicholas Braun.

The trailer also shows off a number of returning faces to the show, including Helen Mirren, who serves as the series’ narrator.

Each episode parodies different genres of documentary films, with Hader and Armisen often adding their own comedic touches to each.

Documentary Now! also features contributions from other well-known actors and comedians, such as John Mulaney — who wrote Skarsgård’s episode.

Additional guest stars for the upcoming season will include Academy Award-winner Cate Blanchett and The Crown’s Jonathan Pryce.

The first three seasons of the show have each been met with critical acclaim, and Documentary Now! has been nominated for six Emmy Awards throughout its run.

The upcoming fourth season of the show was renewed in April 2019, and will consist of six episodes.

For Skarsgård, the appearance will mark a change of pace for the actor, who more often appears in dramatic roles.

The 45-year-old first made his breakthrough as a regular on the fantasy horror series True Blood, and later earned an Emmy Award and Golden Globe for his work on the HBO drama Big Little Lies.

He is also a well-known action star, lending his physical side to films such as The Legend of Tarzan and Godzilla vs Kong.

Skarsgård most recently starred in the historical epic The Northman as a vengeful Viking prince.

The film received critical acclaim, with UPI critic Fred Topel calling Skarsgård a “hulking, bloody…engrossing action hero” who “performs some physical feats in single takes that either are impressively practiced or seamlessly enhanced.”