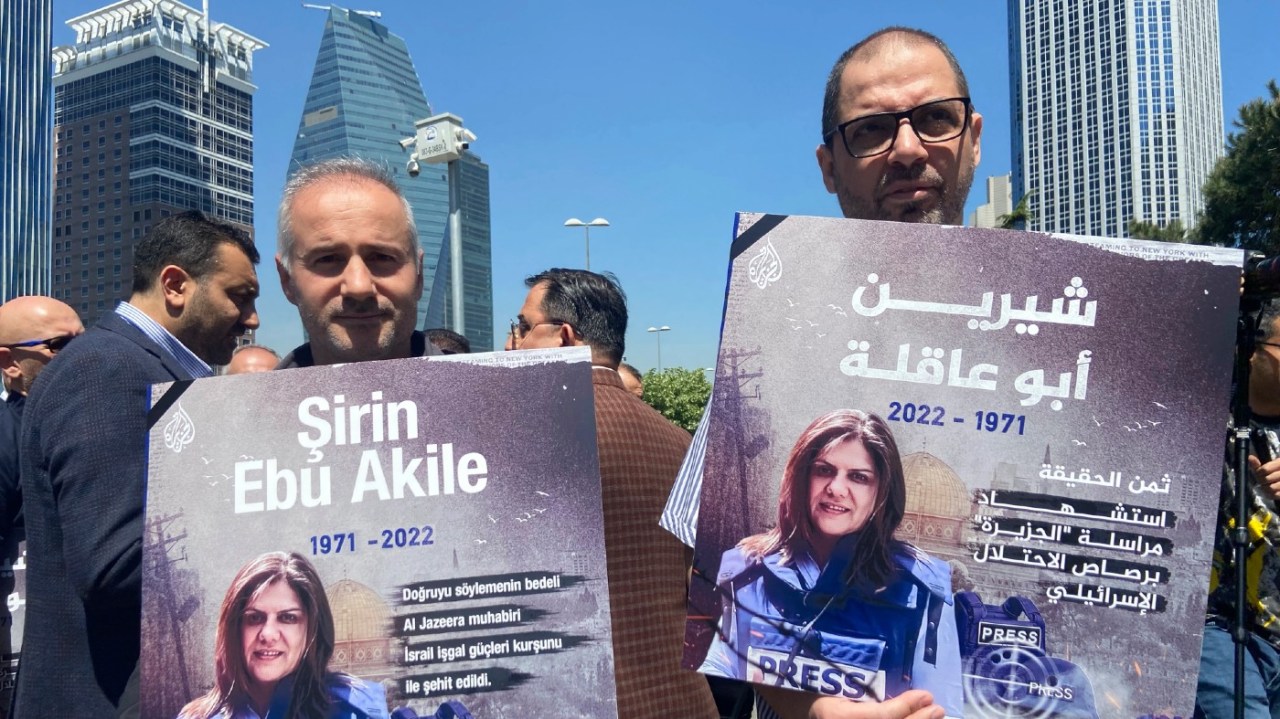 Sen. Chris Van Hollen (D-Md.) blasted the Biden administration Thursday for dragging its feet on an investigation into the killing of Palestinian-American journalist Shireen Abu Akleh in the West Bank nearly three months ago.

“I am concerned that the administration is not giving this the attention it deserves,” Van Hollen said at a Senate sub-panel hearing to examine the role of China in the Middle East. “We have called for accountability about an American journalist who got shot and killed.”

Abu Akleh was fatally shot in the head in the West Bank on May 11. Since the killing, conflicting reports over which entity was responsible for the shots have surfaced, with Israeli and Palestinian authorities pointing the finger at each other.

However, the United Nations concluded in June Abu Akleh was killed by bullets from the Israeli Defense Forces (IDF), “and not from indiscriminate firing by armed Palestinians, as initially claimed by Israeli authorities.”

The confusion has led American lawmakers to call for an independent investigation of the killing. Secretary of State Antony Blinken said in June the U.S. supported an “independent, credible investigation.”

But at Thursday’s hearing, Assistant Secretary of State for Near Eastern Affairs Barbara Leaf hesitated when asked if the administration still wants an independent investigation of the shooting.

“We have asked that there be a credible investigation,” Leaf said in response to Van Hollen’s questioning. “I will have to come back to you on that… because that has not been my understanding of where our position was.”

Van Hollen also said Blinken has not responded to a letter from a group of senators on July 12 asking for U.S. involvement in an independent investigation.

Leaf said she had not seen the letter “principally because I just came back into town on the weekend and I’ve been really focused on this testimony.”

Van Hollen said the U.S. has committed to protecting journalists around the world and cannot stop short of full transparency in Abu Akleh’s killing.

“This is a journalist who was wearing full press regalia at the time she was shot and killed,” Van Hollen said. “There are a number of us that are not going to allow this to be swept under the rug.”

The U.S. Security Coordinator said in July an independent forensic analysis by third party could not reach a definitive conclusion of where the bullet came from, because the bullet was badly damaged.

However, it did conclude after a review of investigation from Israeli and Palestinian authorities “that gunfire from IDF positions was likely responsible for the death of Shireen Abu Akleh.”

The U.N. also found “no information suggesting that there was activity by armed Palestinians in the immediate vicinity of the journalists.”

Abu Akleh’s family has ramped up the pressure for a U.S.-led investigation, tweeting after a meeting with Blinken in July that “Nothing short of a US investigation that leads to real accountability is acceptable.”