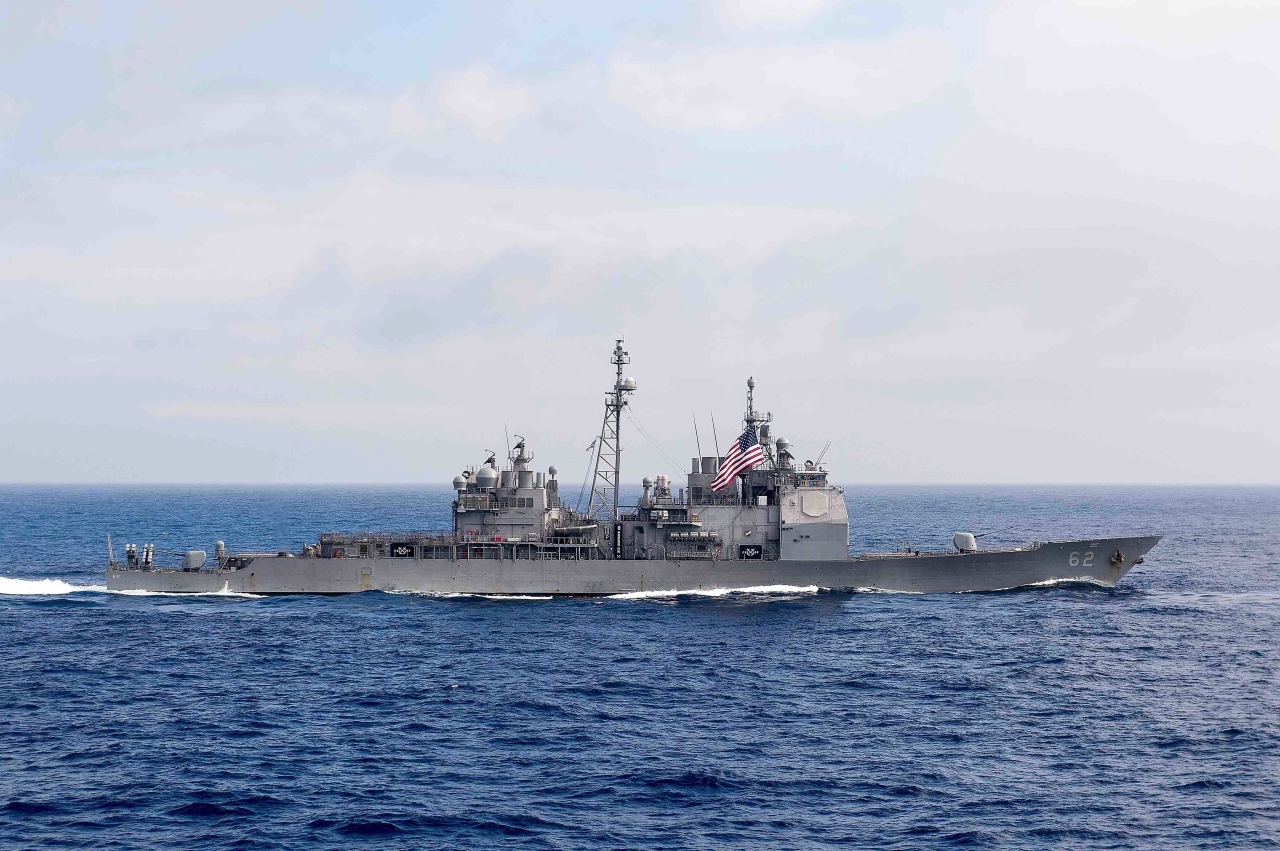 The U.S. 7th Fleet said that the USS Antietam and USS Chancellorsville conducted a “routine” transit.

“These ships transited through a corridor in the Strait that is beyond the territorial sea of any coastal State,” officials said, adding that the movement of the guided-missile cruisers shows that the U.S. is committed “to a free and open Indo-Pacific.”

Her visit angered Chinese officials, who warned the Speaker against making the trip.

Beijing, which views Taiwan as part of China’s territory, has stepped up its military and domestic pressure against Taiwan in recent months.

In its own statement, the Chinese military’s Eastern Theater Command said it would monitor the two U.S. warships, adding that it would be “ready to thwart any ​​provocation,” according to CNN.

A history of Nicki Minaj’s feuds