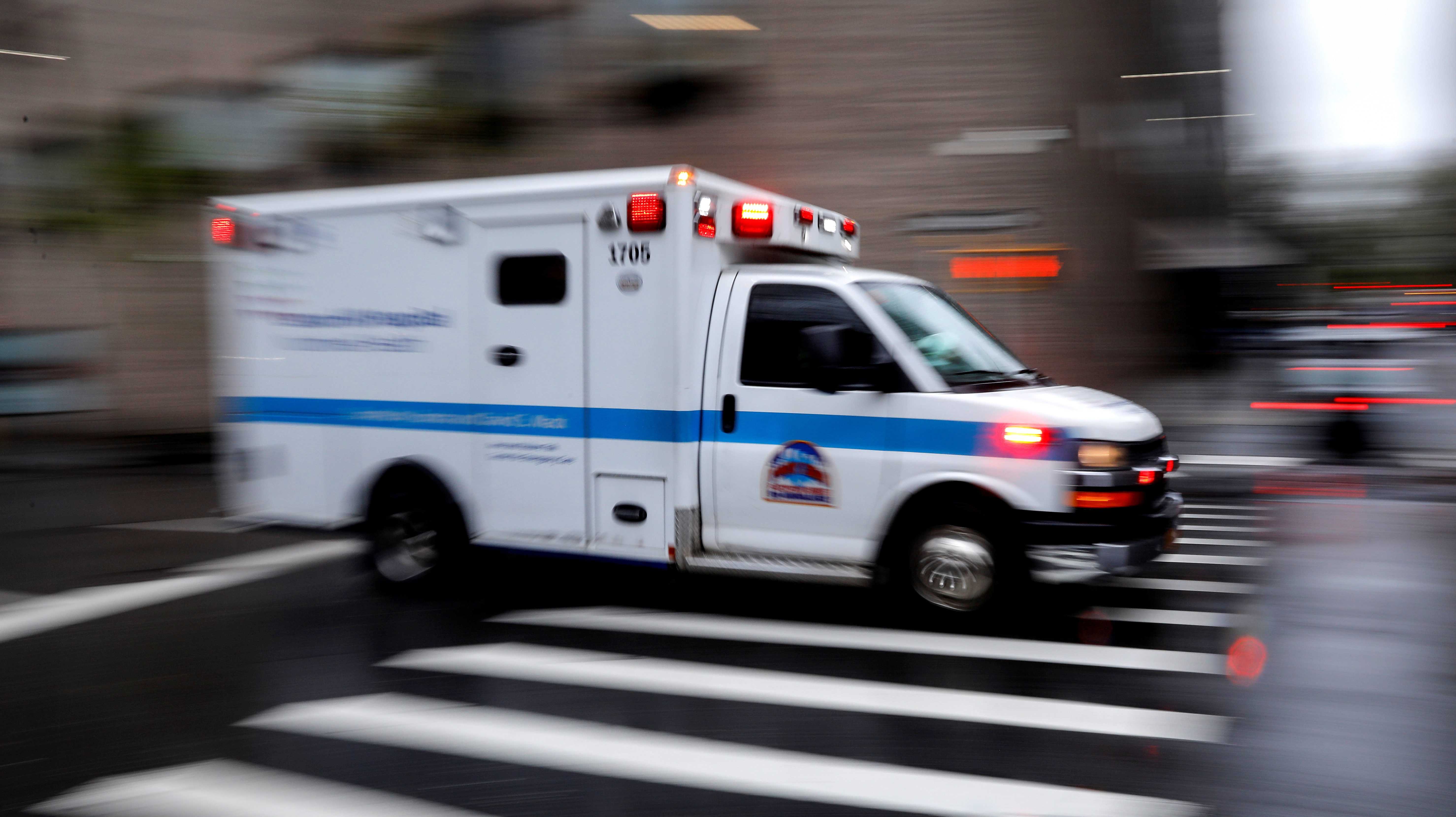 Covid-19 robbed humanity of years of life.  According to a new Oxford University study published today in the International Journal of Epidemiology, life expectancy at birth in 2020 was on average almost a year shorter than it was in 2019. The last time a comparable setback was experienced in a single year was during World War II.

The research looked at the 29 countries—27 European nations, the US, and Chile—for which high-quality data on mortality is available. In 22 of them, more than six months of life expectancy were lost to the pandemic. In 11, the loss of life expectancy surpassed a year for men. In eight it did so for women, too.

Women from 15 countries, and men from 10, had a life expectancy shorter in 2020 than they did in 2015, but although women’s expectancy was reduced in more countries, it was of a smaller amount. Men, on the contrary, had more significant losses. US males fared worst, losing 2.2 years of life expectancy in 2020 compared to 2019, a loss compounding with lagging life expectancy in the country, which already trailed the rest of the wealthy world prior to hte pandemic. Lithuania, where men lost 1.7 years, was the second-worst.

Among women, too, Americans saw the biggest reduction in life expectancy, losing 1.65 years. Overall, life expectancy in the US was 1.9 years less in 2020 than in 2019.

A measure of the broad impact of Covid-19

Life expectancy isn’t a projection of how long someone born in a specific year can actually expect to live. Instead, it’s a calculation of how long a hypothetical cohort of newborns from a specific year would live if they were to encounter life conditions similar to that year, so it can be used as a description of current mortality patterns.

Even countries such as Spain, Italy, or France, which have seen among the highest increases in life expectancy since 1960 experienced a significant drop in 20120.

Denmark and Norway were the only countries among the ones analyzed where life expectancy fell in 2020 for both men and women. In Finland, life expectancy was only reduced for men.

Although Covid-19 has a direct impact on these findings, having killed an estimated 1.8 million people around the world, the decrease in life expectancy is due also to the gaps in healthcare, which are likely going to have a longer-term impact even after the end of the pandemic. These include, for instance, care delayed for fear of exposure to the virus, both for emergency conditions to routine health monitoring.

What she could wear. Who she could talk to. R. Kelly survivor details rules the singer set out for her