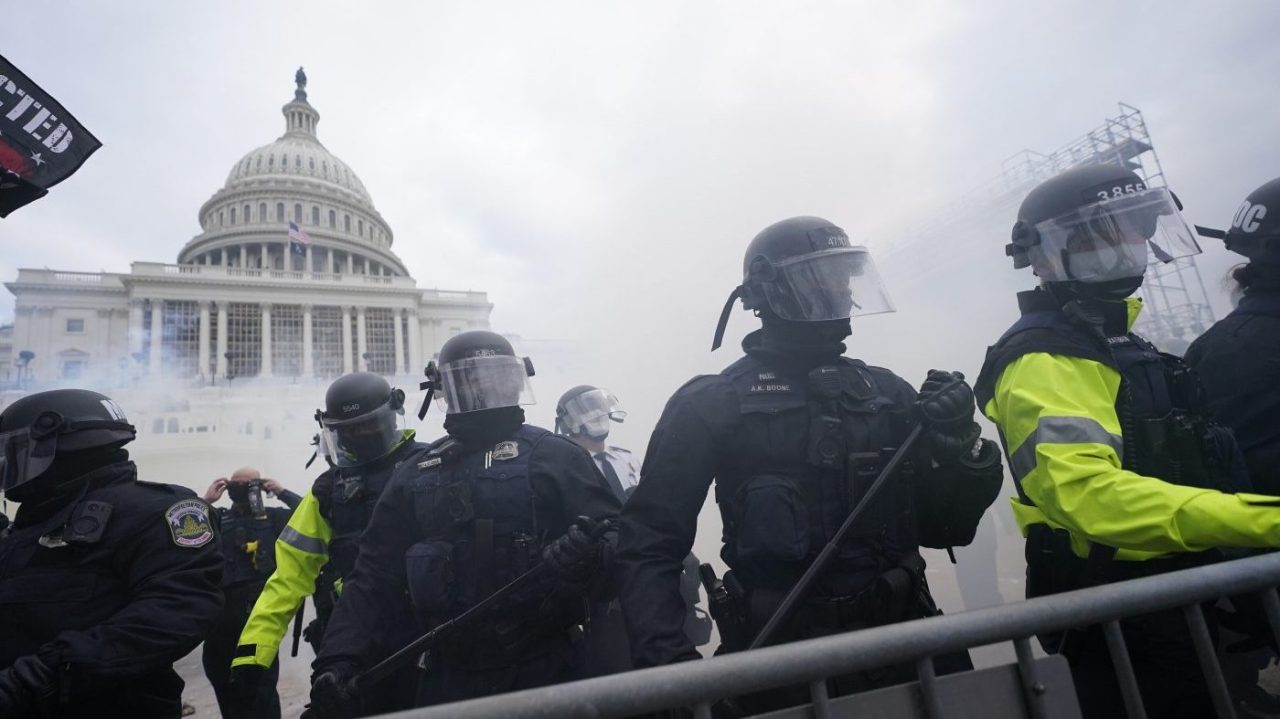 Former Twitter employee Anika Navaroli said the company’s tolerance of former President Trump led her to take the “extreme risk” of testifying before the Jan. 6 Committee, according to an interview with The Washington Post.

“I realize that by being who I am and doing what I’m doing, I’m opening myself and my family to extreme risk,” Navaroli told the Post. “It’s terrifying. This has been one of the most isolating times of my life.”

The Jan. 6 Committee revealed testimony in July from the previously unidentified whistleblower, who told the committee that for months she had been “begging and anticipating and attempting to raise the reality that … if we made no intervention into what I saw occurring, then people were going to die.”

“On Jan. 5, I realized no intervention was coming and … and we were at the whims, at the mercy of a violent crowd that was locked and loaded,” Navaroli testified.

Navaroli, who is now researching hate-speech moderation at Stanford University, previously worked on a Twitter policy team designing rules for the social media platform. She said she pushed the company to hold Trump to the same standards as others and urged for a stricter policy on incitements to violence, according to the Post.

“I’ve just really wanted to do my job well,” she told the Post. “This is what I do.”

Twitter did not ban Trump from the platform until Jan. 8, 2021, two days after a riot descended on the U.S. Capitol.

The City contemplates its love-bomb Budget

Streaming wars: The fight for viewers

Italians go to the polls in closely watched election