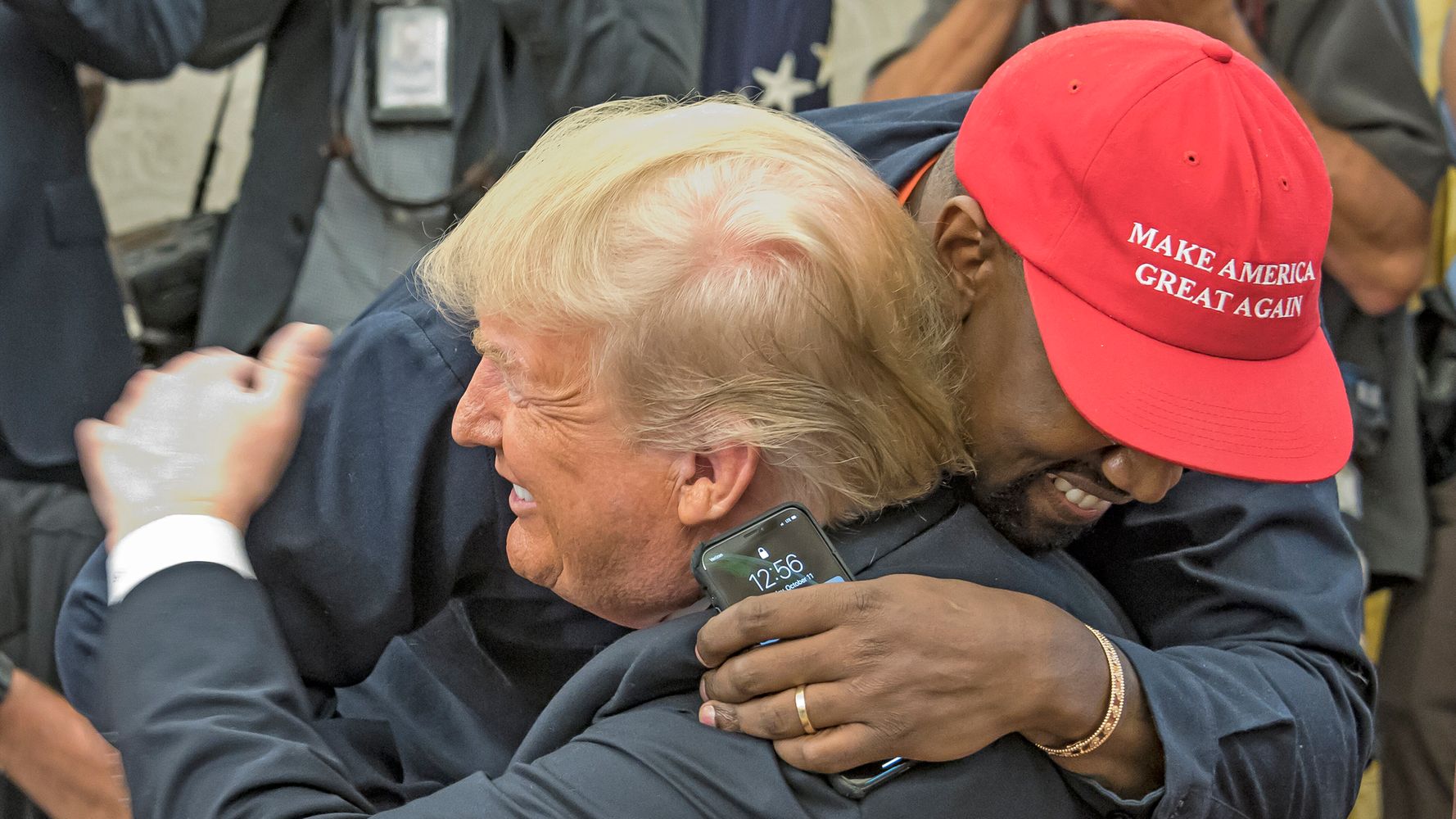 Donald Trump said in a recent interview that Kanye West has “loony tendencies.”

The pair appeared to be pals when the rapper made a much publicized visit to the Oval Office in 2018, and Trump capitalized on it in a bid to boost his largely non-existent support from Black voters.

Trump had invited West to the White House to talk about gang violence. West, sporting a MAGA hat, gave a nearly ten-minute speech discussing criminal justice and his own mental health, and said the hat gave him “power.” He told Trump: “Let’s stop worrying about the future; all we have is today.”

In one of a series of talks with Trump by conservative political commentator Mollie Hemingway for her upcoming book “Rigged,” the two discussed West’s “idiosyncratic run for president” last year. Trump responded that West has “loony tendencies,” according to an excerpt in the Federalist Friday.

West has publicly discussed his struggles with bipolar issues.

West announced in a tweet last year on July 4th that he was running for president. His doomed, multi-million-dollar campaign was mostly funded by himself.

He told Forbes in an interview that month that he was “taking the red hat off” and no longer supporting Trump. The musician and fashion designer appeared particularly upset that Trump “hid in the [presidential] bunker” during anti-racist protests in Washington, D.C. As for the Trump administration, he said, “It looks like one big mess to me.” (He also criticized Joe Biden.)

Check out the full excerpt in The Federalist here.

Rising star Kim Hye-yoon is fierce ‘Girl on a Bulldozer’