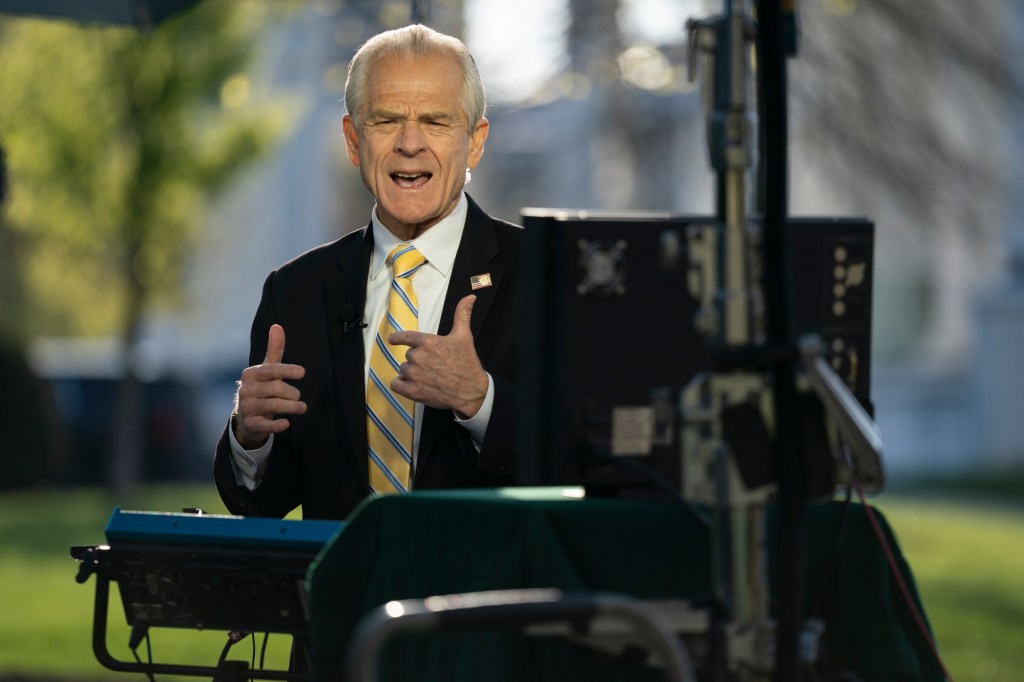 “Mr. Navarro is wrongfully retaining presidential records that are the property of the United States, and which constitute part of the permanent historical record of the prior administration,” the Justice Department said in a complaint filed Wednesday in federal court in Washington, DC.

The US said Navarro, a former UC Irvine economics professor, used an account on the non-official service called “ProtonMail” to send and receive messages that it says constitute “Presidential records.”

Navarro didn’t copy each email that he sent or received on this non-official account to his official government email account and later failed to respond to official inquiries from the National Archives, according to the US.

The Justice Department said discussions with Navarro to avoid a lawsuit “proved unsuccessful.” A lawyer for Navarro didn’t immediately respond to a request for comment.

Navarro is separately fighting criminal contempt charges for declining to testify in the US House committee investigation of the January 2021 Capitol riot and for refusing to hand over documents in response to a subpoena from the panel. He has pleaded not guilty ahead of a November trial.

Opinion | This Is Why Peter Meijer Lost?