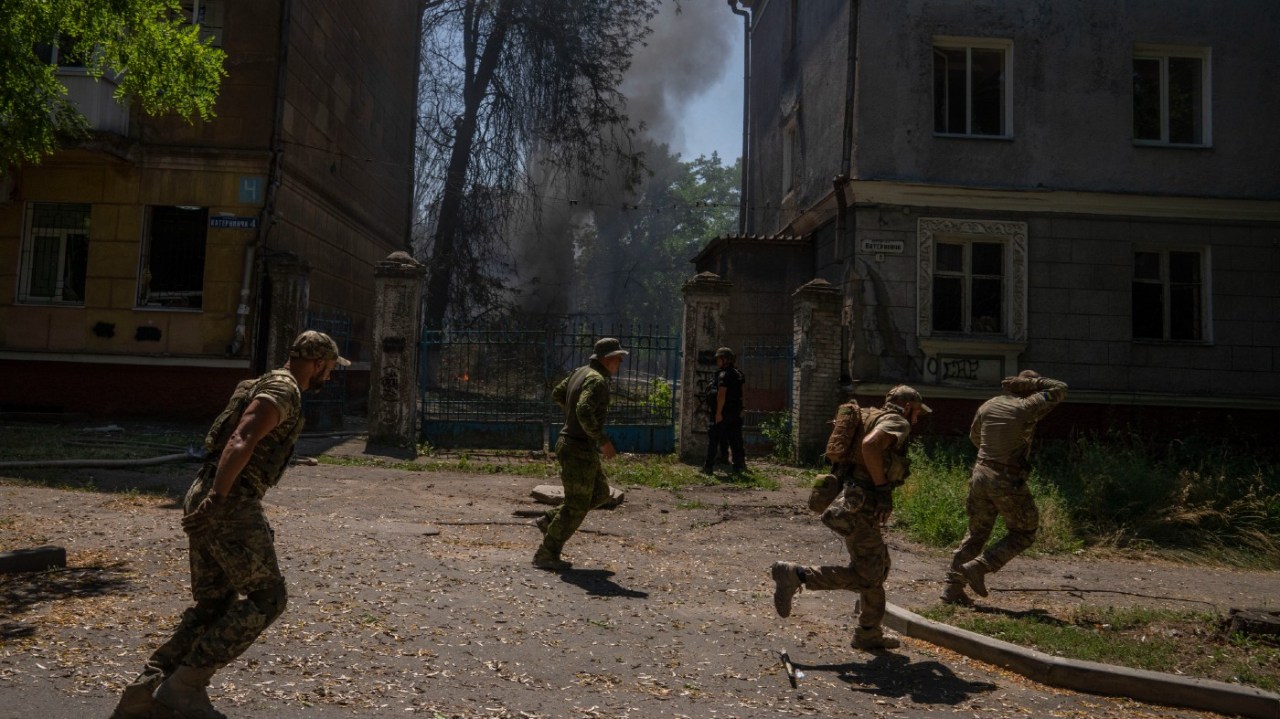 The top official at Amnesty International’s office in Ukraine announced on Friday she would step down after the organization issued a report alleging that some of Kyiv’s military based itself in populated residential areas.

“It hurts me to admit it, but the leadership of Amnesty International and I broke up in a valuable way. So I decided to leave the organization,” Oksana Pokalchuk wrote on Facebook.

The Amnesty International report published on Thursday said the Ukrainian military had set up its operations within schools and hospitals and launched strikes while in close proximity to residential homes. The report said this evidence came from Amnesty International researchers who conducted interviews, looked at strike sites and did weapons analysis in three regions of Ukraine between April and July.

The report noted that the Ministry of Defence of Ukraine did not respond to the organization’s request for comment by the time of the report’s publication after it initially reached out on July 29.

“We, on the part of the Ukrainian office, have constantly emphasized that the press release, which the organization issued on August 4, had to investigate at least two sides and take into account the position of the Ministry of Defense of Ukraine,” Pokalchuk wrote.

“As we noted, Amnesty International representatives eventually turned to the Ministry of Defense asking for a reaction, but gave very little time to respond,” she wrote. “As a result of this, although unwillingly, the organization created material that sounded like support of Russian narratives. Seeking to protect civilians, this study instead has become a tool of Russian propaganda.”

She said she had reached out to Amnesty International officials in other countries to assert Ukraine’s position on the matter and said her team conducted “clarification work” following the report.

“I have repeatedly spoken to the higher management, which, unfortunately, in this situation, has not taken proper steps to protect the interests of the people for whom the organization works and the entire human rights movement. In addition to the lack of proper response, the great activist initiative of people outraged by this press release was ignored,” she said.

The statement comes as Russia’s invasion in Ukraine has dragged on for months since beginning in February as Moscow seeks to make continued inroads in the east and south.