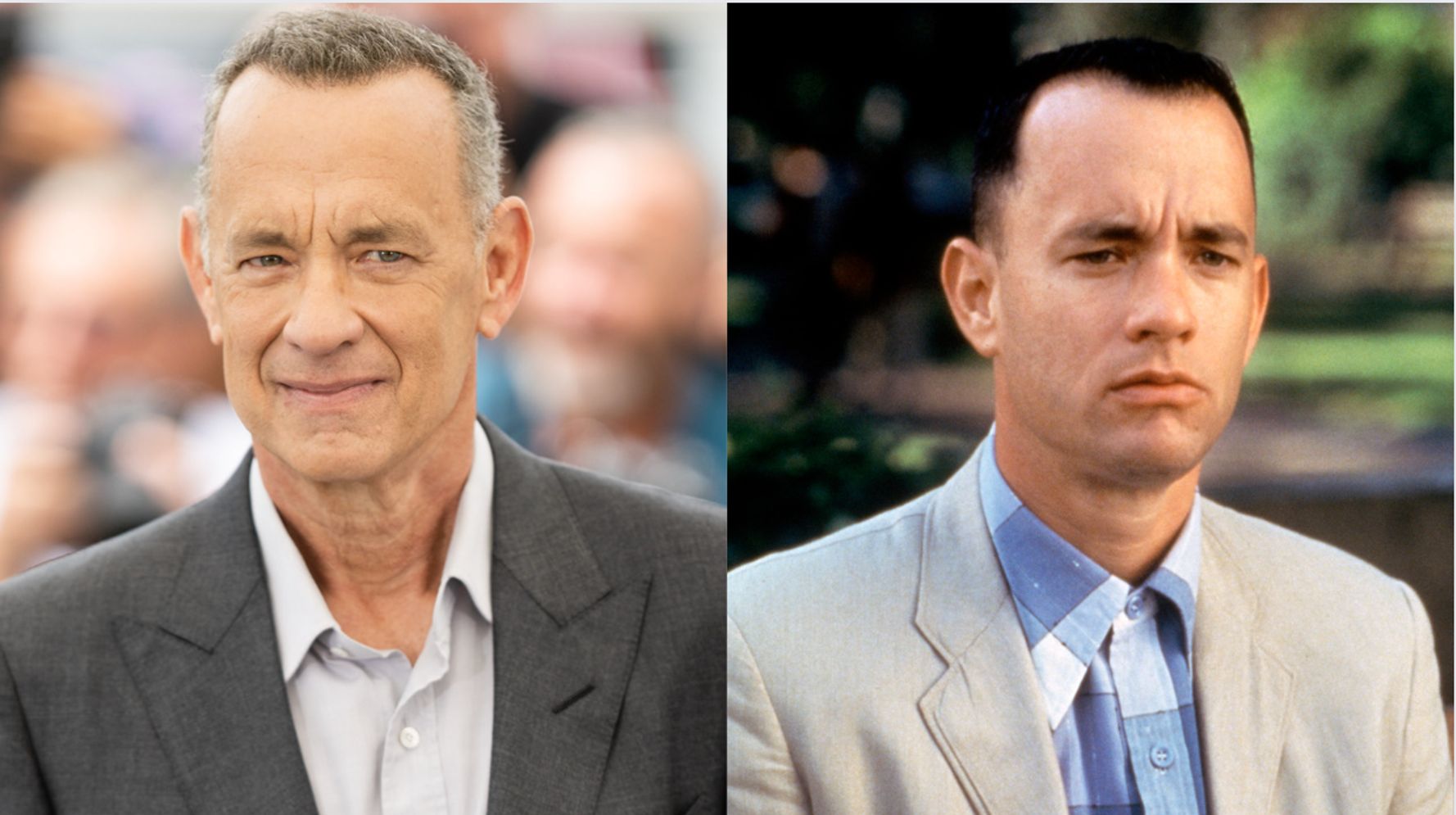 Unlike life, you almost always know what you’re going to get with a Best Picture Oscar winner: a crowd-pleasing movie with an ooey-gooey, message-filled center.

Sure, there have been deviations over the years, but for every “Parasite,” there’s a “Green Book,” “Crash,” “Driving Miss Daisy” or yes, “Forrest Gump,” to balance out the scales.

Tom Hanks, however, considers his 1994 drama to be an outlier, despite movie fans arguing that either “Pulp Fiction” or “The Shawshank Redemption” were more deserving of the Best Picture win.

Speaking with The New York Times in wide-ranging profile published last week, the actor defended the film against critics who only regard it as a “totem of boomer nostalgia.”

“The problem with ‘Forrest Gump’ is it made a billion dollars. If we’d just made a successful movie, Bob and I would have been geniuses,” he told the outlet, referring to film director Robert Zemeckis.

“But because we made a wildly successful movie, we were diabolical geniuses,” Hanks continued. “Is it a bad problem to have? No, but there’s books of the greatest movies of all time, and “Forrest Gump” doesn’t appear because, oh, it’s this sappy nostalgia fest.”

Hanks went on to note that he regularly sees articles that argue Quentin Tarantino’s “Pulp Fiction” should’ve triumphed in the category, conceding that the film is a “masterpiece without a doubt.”

But he said “Forrest Gump” should also get its due.

“Look, I don’t know, but there is a moment of undeniable heartbreaking humanity in ‘Forrest Gump’ when Gary Sinise — he’s playing Lieutenant Dan — and his Asian wife walk up to our house on the day that Forrest and Jenny get married,” Hanks said, adding that the “magic legs” scene conveys “all they had been through and feel gratitude for every ounce of pain and tragedy that they survived.”

“That’s some intangible [expletive] right there,” he continued. “That is not just running along to Duane Eddy’s ‘Rebel Rouser.’”

Along with “Pulp Fiction” and “The Shawshank Redemption,” the film beat out nominees “Four Weddings and a Funeral” and “Quiz Show” for Best Picture.

Tarantino’s boundary pushing, blood-soaked extravaganza, meanwhile, was seen as an experimental underdog by comparison, ultimately only taking home a prize at the ceremony for Best Screenplay Written Directly for the Screen.

Hanks is set to reunite with Zemeckis, who also worked with the actor on “Cast Away,” in Disney’s upcoming live-action version of “Pinocchio.”

But first he’s aiming for Oscars glory once again in the upcoming “Elvis” biopic out later this month. For the role of the singer’s manager Colonel Tom Parker, Hanks donned prosthetics and hefty cosmetics, rendering him nearly unrecognizable.

GOP lawmaker: ‘I was excited’ to meet Saudi crown prince