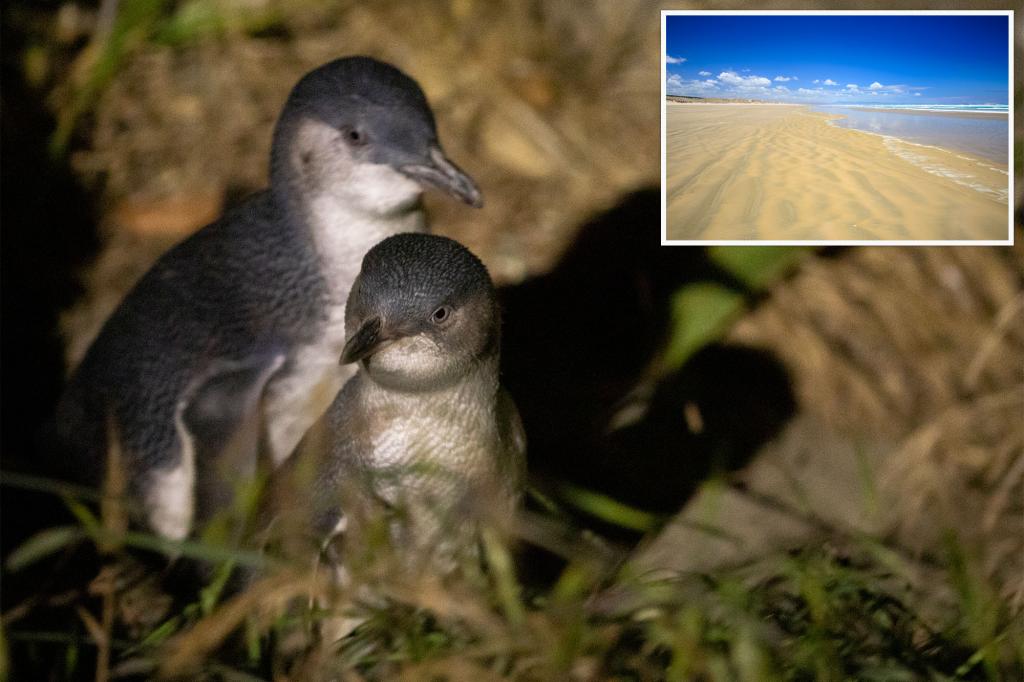 Reports of hundreds of tiny penguins mysteriously washing up on New Zealand beaches has been alarming and confusing residents, with concerns it could be a disease sweeping through the marine life in the area.

The kororā — or little blue penguin — is the world’s smallest penguin.

Standing at only 12 inches to 14 inches tall and weighing around 3 pounds, the birds are native to New Zealand and, since early May, have been washing up dead and decaying on beaches in alarmingly large numbers.

Over 20 dead birds were reported at Tokerau Beach in early May, with a “large number” found washed up on Ninety Mile Beach about a month later.

Scientists from the Ministry of Primary Industries tested some of the dead penguins, ruling out viruses, diseases, infections and toxins. Instead, they found the tiny birds were starving to death due to weather conditions.

“MPI had seven [penguins] sent for necropsy and this showed signs of starvation and hypothermia (no blubber to keep them warm in the water),” a spokesperson from New Zealand’s Department of Conservation told The Post.

“We have had reports of dead little blue penguins/kororā on Northland beaches since early May,” they continued, adding it’s a “seasonal event due to La Niña conditions.”

“This brings increased sea-surface temperatures and onshore winds to New Zealand [and] these conditions can make it more challenging for kororā to nest and feed.”

The large numbers of dead birds found in one place are believed to be due to people physically moving them.

According to the DoC, La Niña events bring warmer waters, which means fish that seabirds feed on stay in cooler, deeper waters as surface temperatures rise.

Penguins then are forced to venture out further away and dive deeper to find food, with the recent reports indicating the lack of small fish is the reason so many are starving.