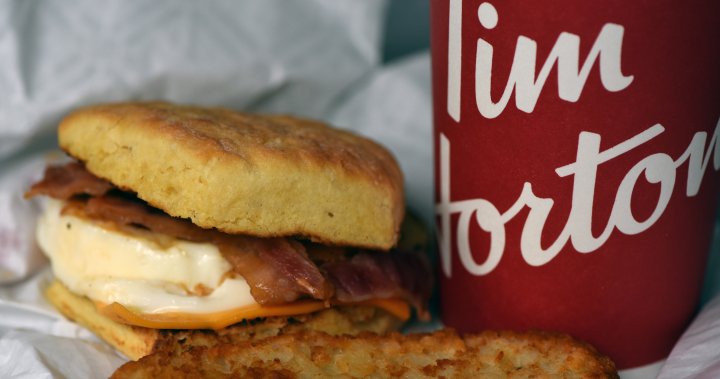 The company, which keeps its books in U.S. dollars, says global system-wide sales were up nearly US$1 billion year-over-year to over US$10 billion, with digital sales growing by double-digits over the same period.

RBI CEO Jose Cil says the company was able to drive sales at Tim Hortons Canada above pre-pandemic levels for the first time since the onset of the pandemic.

Revenue for the quarter totalled US$1.64 billion, up from US$1.44 billion in the same period last year.

— with files from Global News

Ask Sahaj: I grew up pleasing others. Now I don’t know my own values.