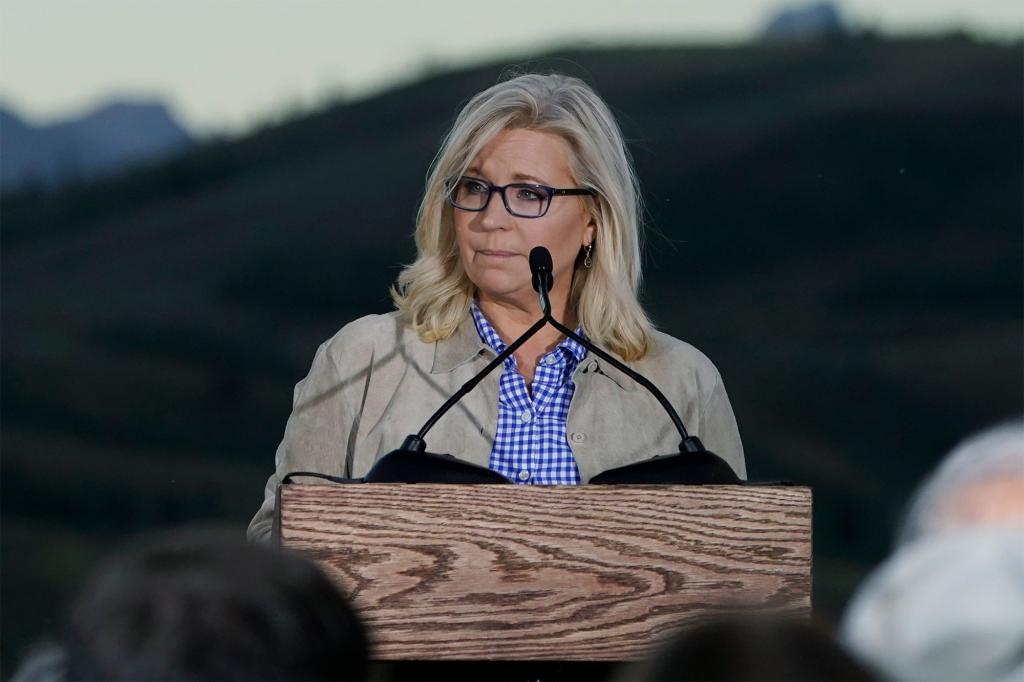 Sigh: In the wake of her long-foreordained defeat in Wyoming’s GOP primary Tuesday, the usual media suspects are jumping on an absurd “Liz Cheney for president” bandwagon doomed to do nothing but give the same suspects added opportunity for cluck-clucking — and probably to boost their bête noire, ex-Prez Donald Trump.

Never mind that, in a Trumpless world, these same outfits would be calling her Satan and a Nazi, as they did with her dad and even the likes of John McCain and Mitt Romney. In their eyes, the only “good Republican” is one who’s causing trouble for the bulk of the GOP.

Yes, Trump’s lies about the 2020 election are a continued horror, and his Jan. 6 behavior was despicable. But going monomaniacal on it doesn’t turn Liz Cheney into Abraham Lincoln, as she vaingloriously claimed.

Sure, she’s built a huge national fund-raising machine while abandoning her constituents’ concerns (and not just on Trump) and going silent on core conservative issues. That would let her collect a pile of cash from the same clueless millionaires and Lincoln Project types, and could even fund a third-party run for the White House.

Because she won’t go anywhere in any Republican or Democratic primaries: Every other candidate would bring more to the table than “I hate Trump.” And as an independent in the general, she’d mainly hurt the Democrat by drawing moderates looking for a bit of sanity, à la John Anderson in 1980.

Your new media fans aren’t your friends, Liz: They only love you for the clickbait.

What Are Hot Dog Casings Made Of? Here’s What You’re Really Eating.