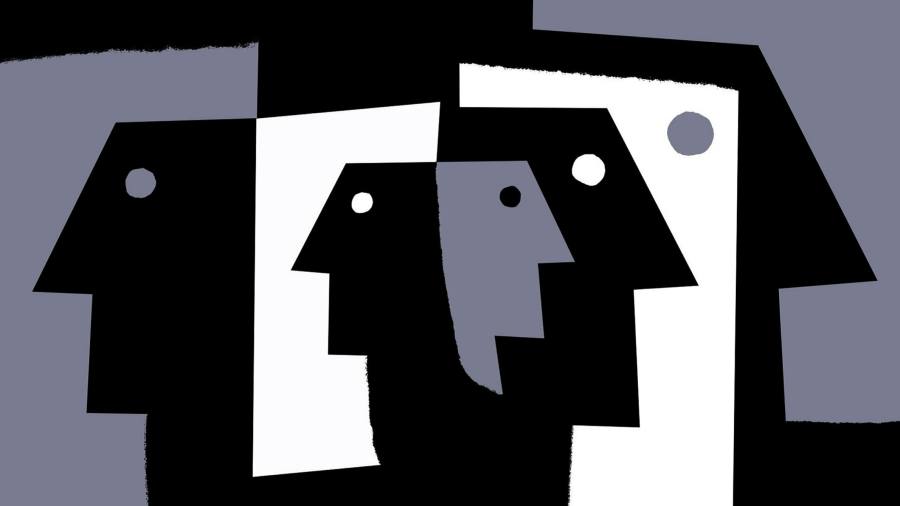 A new venture caught my eye this weekend, in a story of four tech-entrepreneur siblings who are in the process of raising money from investors. But this is no ordinary fundraising round. Rather than selling shares in a conventional company, the Libermans are selling shares in themselves.

If this idea strikes you as uncomfortably reminiscent of times when it was commonplace for people to be traded as assets, I’m right there with you. But sinister as it may sound, it is worth remembering that the Libermans are doing this of their own volition. Furthermore, they believe that what they call a “People Company” — which they hope to float on the stock exchange — will not only benefit them financially: it could also “stem 21st-century inequality”.

I should come clean right away: I think that is a naive and foolish idea and it will do nothing of the sort. The notion that turning people into holding companies will somehow make the rest of the world more equal smacks of a particularly dopey and deluded form of techno-utopianism, and it shouldn’t be taken terribly seriously. Nor are the Libermans the first to think of this.

But I do think it is worth exploring the separation of the present self from that of the past and future. The supposed value of “Libermans Co” derives not only from the profits of the siblings’ current endeavours, but also from the money they will make over the next 30 years. The idea is that Daniil, David, Anna and Maria, who grew up in poverty in Moscow, should be able to benefit not just from their current selves, but from their future versions too.

This raises the issue of what the New Yorker describes in its article about the venture as “longitudinal inequality”: the idea that our current system is unfair on our younger selves, who have to toil away on very little while only our older selves benefit financially. But are we sure we would be helping these younger selves by giving them wealth before they had really earned it? Would they be motivated if we did, and would their eventual success be as rewarding?

After all, watching any Hollywood blockbuster will tell you that the human brain yearns for a certain narrative: hardship followed by a happy ending. As psychologist Daniel Kahneman describes in his 2011 book Thinking, Fast and Slow, we remember — and therefore judge — an experience based not on the sum total of the emotions or feelings it contained, but rather on any particular peaks or troughs and, in particular, how it ended: the so-called “peak-end rule”.

This idea might feel familiar to anyone who has seen the brilliant series Severance, in which some people have chosen to have a chip fitted into their brains that makes them unable to remember their work life when they leave the office, and vice versa. What this means, in effect, is that they become two different people — the “outie”, who earns a salary despite never being aware of doing any work, and the “innie”, who is eternally trapped in the workplace, never to enjoy any of the financial rewards of their labour.

Without giving the plot away, some of these “innies” sense a lack of empathy from their respective “outies”, who confined them to a lifetime of unrewarded servitude. Having no memory of their working selves at all, they have effectively deemed these experiencing beings as irrelevant.

Of course, memories of previous experiences contribute to how we feel in the present, so we shouldn’t dismiss their value entirely, even if they are negative. But what we can learn from all this is that we should be wary about how unrepresentative memories can be and use that awareness to guide our decision-making. That might help us treat our experiencing selves with more compassion.

In some ways, what the Libermans are trying to do is to “hack” the peak-end rule by smoothing out their own highs and lows over a lifetime. But they are sidelining the psychological richness that can come from the variety of experience, including suffering. Furthermore, as Severance demonstrates, it is tricky to make decisions for our various selves, when we don’t always know what those others want.