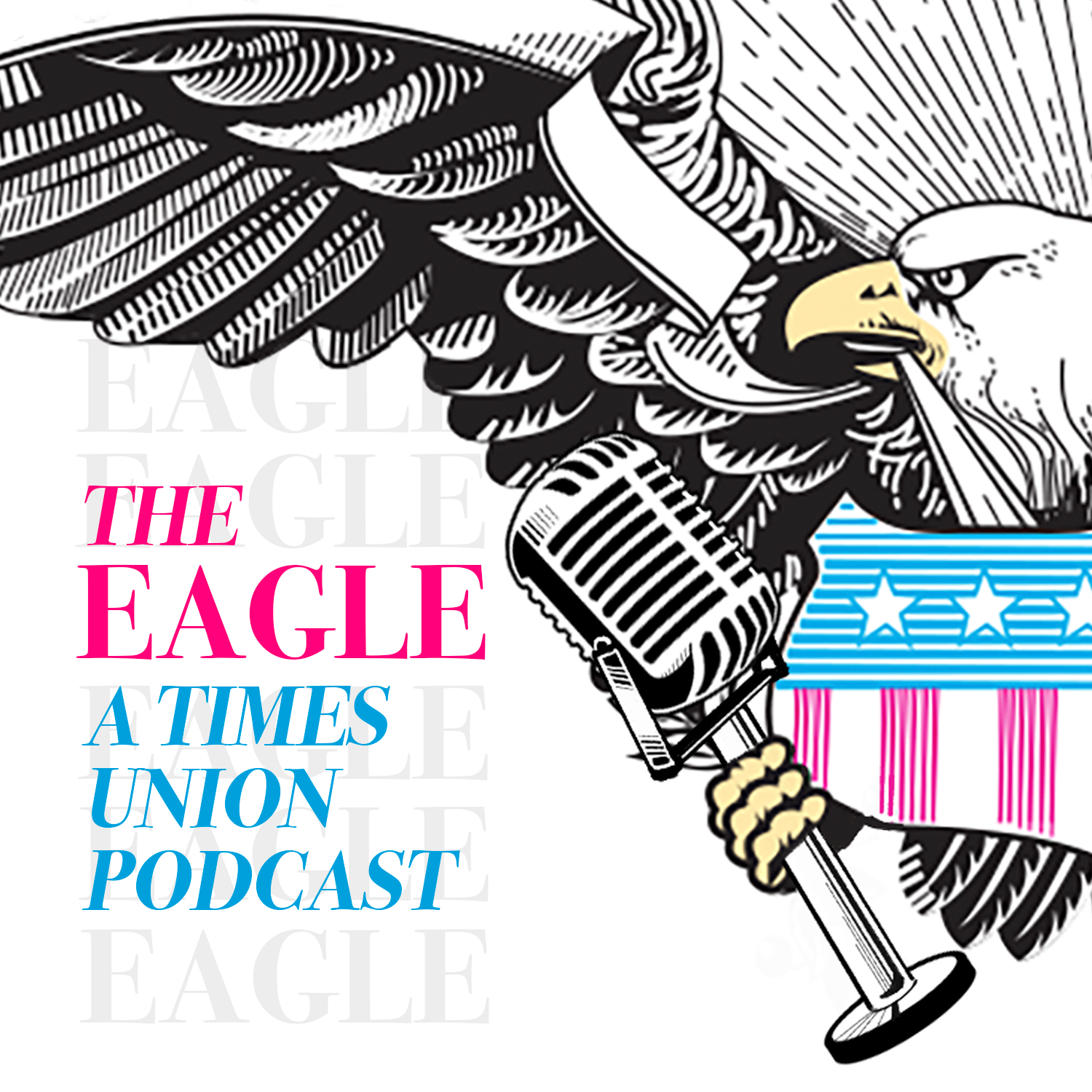 The ghostly tale of Lincoln’s funeral train in Albany

The Eagle: A Times Union Podcast is available on Apple Podcasts, Google Podcasts, Spotify and other popular podcast apps.

In April of 1865, President Abraham Lincoln’s coffin traveled from Washington to Illinois on a historic funeral train. It stopped in Albany along the way, offering lawmakers and citizens a chance to pay their respects. And on the anniversary of that posthumous visit, many have reported that the ghost of the funeral train still rumbles through Albany. It’s one of the city’s most famous supernatural tales.

The story of Lincoln’s connection to the region—in life and in death—goes even deeper. Albany historian Maeve McEneny Johnson shares the spooky legend.

Also on this episode of The Eagle, why does New York still mark its highway exits sequentially rather than by mileage like the rest of the country? Reporter Abigail Rubel tackles that surprisingly complicated question.

And finally, Casey Seiler discusses the week’s headlines, including the race for governor in 2022, the sentencing of former NXIVM bookkeeper Kathy Russell, and the fate of “Capital Holiday Lights in the Park.”

Flying a sports car with wings