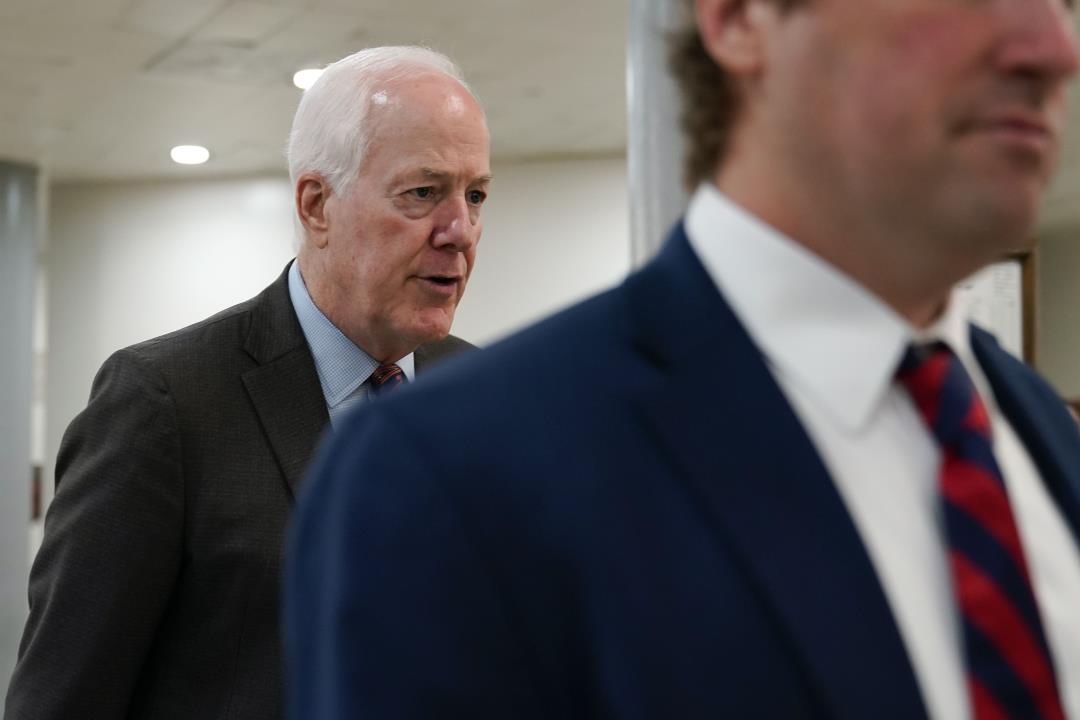 Texas Republicans Give Their Senator an Earful

(Newser)
–
Texas Republicans wrapped up their annual convention this weekend, and they made clear they’re in no mood to compromise on guns or other hot-button issues. That became clear when longtime GOP Sen. John Cornyn addressed the convention and was roundly booed, reports the Texas Tribune. See video here via CNN. Those in attendance were unhappy that Cornyn is taking part in bipartisan talks in Washington on gun safety, though he attempted to make the case that he’s staking out a hard line. Two points of his:

However, the boos continued to rain down. On other topics, convention-goers voted on measures declaring that President Biden “was not legitimately elected” and labeling homosexuality “an abnormal lifestyle choice.” The results must still be certified in Austin, but both are believed to have passed, per the Tribune. (Read more John Cornyn stories.)

Marcel the Shell With Shoes On: A tiny hero

The housing market slowdown is showing up in shipping data…