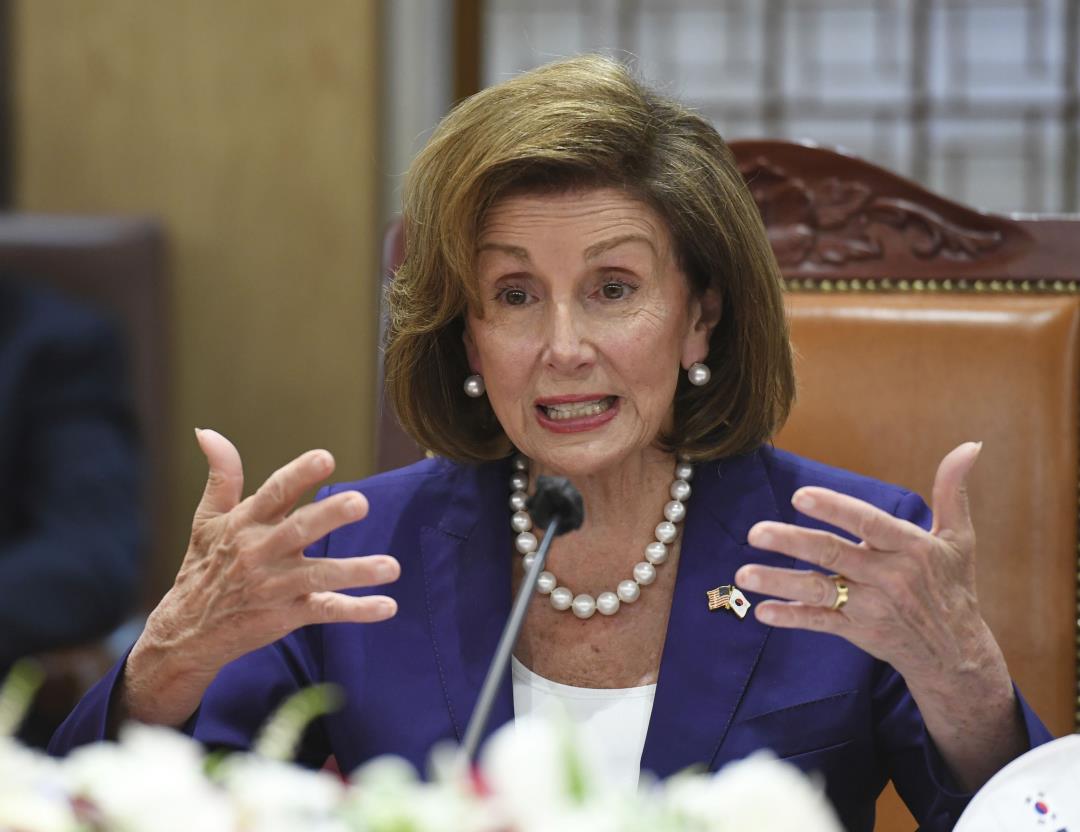 (Newser)
–
The office of South Korea’s President Yoon Suk Yeol says he didn’t meet House Speaker Nancy Pelosi after she arrived in Seoul Wednesday night because he was on vacation—in Seoul. Photos of the leader at a theater performance in the capital Wednesday evening went viral Thursday as Pelosi met South Korean lawmakers, the Washington Post reports. He took pictures with actors after the performance. Critics accused Yoon of snubbing Pelosi to placate China, which is furious about her visit to Taiwan, but the president’s office said his summer staycation was planned long in advance of Pelosi’s decision to visit Asia, reports the Guardian.


Yoon’s critics included the conservative Chosun Ilbo newspaper, which warned that avoiding a Pelosi meeting sent the “wrong signals” to the US and China, per the Post. Pelosi and Yoon spoke over the phone Thursday, officials say. Pelosi met in person with other senior lawmakers and held a joint press conference with her South Korean counterpart, National Assembly Speaker Kim Jin-pyo, the AP reports. “A relationship that began from urgency and security many years ago has become the warmest of friendships,” Pelosi said, per the Wall Street Journal.


Yoon’s office says Taiwan wasn’t discussed during his 40-minute phone call with Pelosi. The president took office in May following a hard-fought campaign in which he spoke of strengthening ties with the US and having a “reset” of relations with China. Later Thursday, Pelosi visited the Joint Security Area in the Demilitarized Zone between South and North Korea, according to South Korean media. She departed for Japan, the last stop on her Asia trip, Thursday evening local time. (Read more Nancy Pelosi stories.)