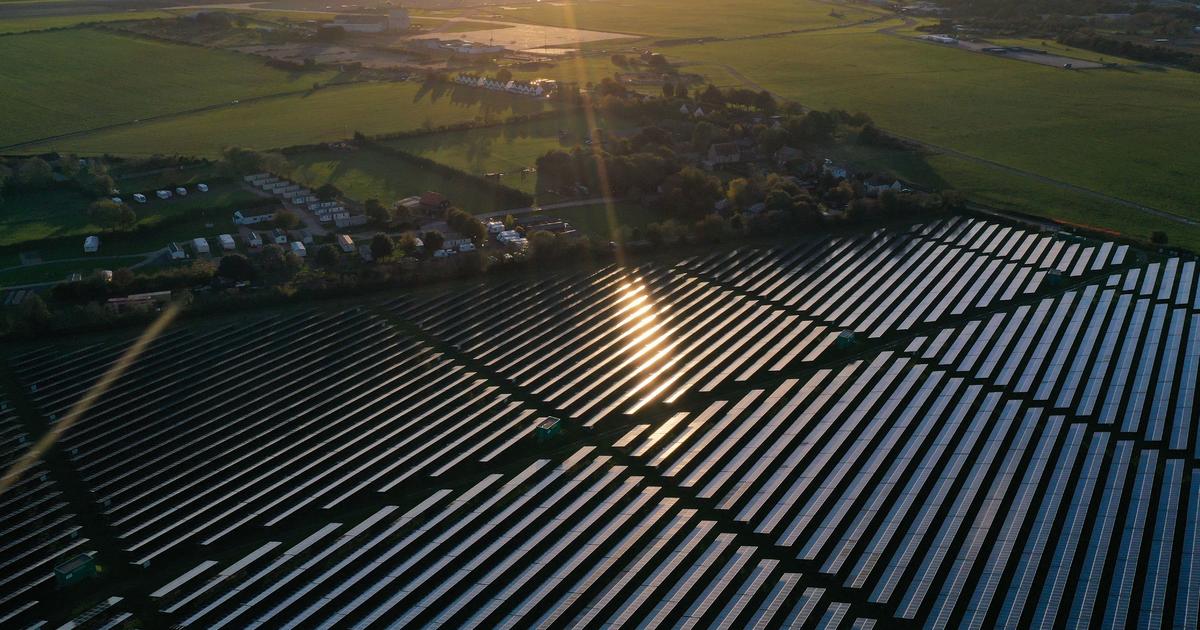 In just three years’ time, the world will get more power from wind and solar sources than from coal, according to the International Energy Agency.

The IEA predicts in a report that, over the next five years, the world will increase its renewable power capacity by 75% — an amount equivalent to the entire installed power capacity of China today. By 2027, the biggest source of the world’s electricity will be solar power, followed by coal, natural gas and wind, the group said.

“Renewables were already expanding quickly, but the global energy crisis has kicked them into an extraordinary new phase of even faster growth,” IEA Executive Director Fatih Birol said in a statement.

“The world is set to add as much renewable power in the next five years as it did in the previous 20 years,” Birol noted.

Two main factors are driving the rapid shift to renewable energy, found the IEA, which works with countries to develop polices aimed at enabling sustainable energy: price and security.

Russia was the largest supplier of oil and natural gas to Europe last year, according to Eurostat. In the wake of Russia’s war in Ukraine, the European Union has set its already high decarbonization targets higher still in a bid to reduce its dependence on imported fossil fuels, the IEA noted.

In the U.S., the recently passed Inflation Reduction Act is set to boost solar and wind growth, with India and China also on track to double installed solar and wind capacity in five years’ time.

Despite the fast growth in clean energy, however, it still falls short of the amount of new green power needed to reach net-zero emissions by 2050, the IEA found. Other sources of clean power, including nuclear, hydropower and geothermal, are set to decline in in coming years. Renewables are also lagging outside the electricity sector. Heating — the biggest use of energy globally — continues to be dominated by fossil fuels despite the growing use of heat pumps.

Developed nations can get three-quarters of the way to net-zero by simplifying and speeding up permitting for power projects and upgrading transmission lines, while developing nations can benefit from affordable financing for renewable projects, the report concluded.

Accelerating the shift to renewable energy is “critical to help keep the door open to limiting global warming to 1.5 °C,” the IEA said. A limit of 1.5 degrees would avoid the worst effects of climate change, scientists say.