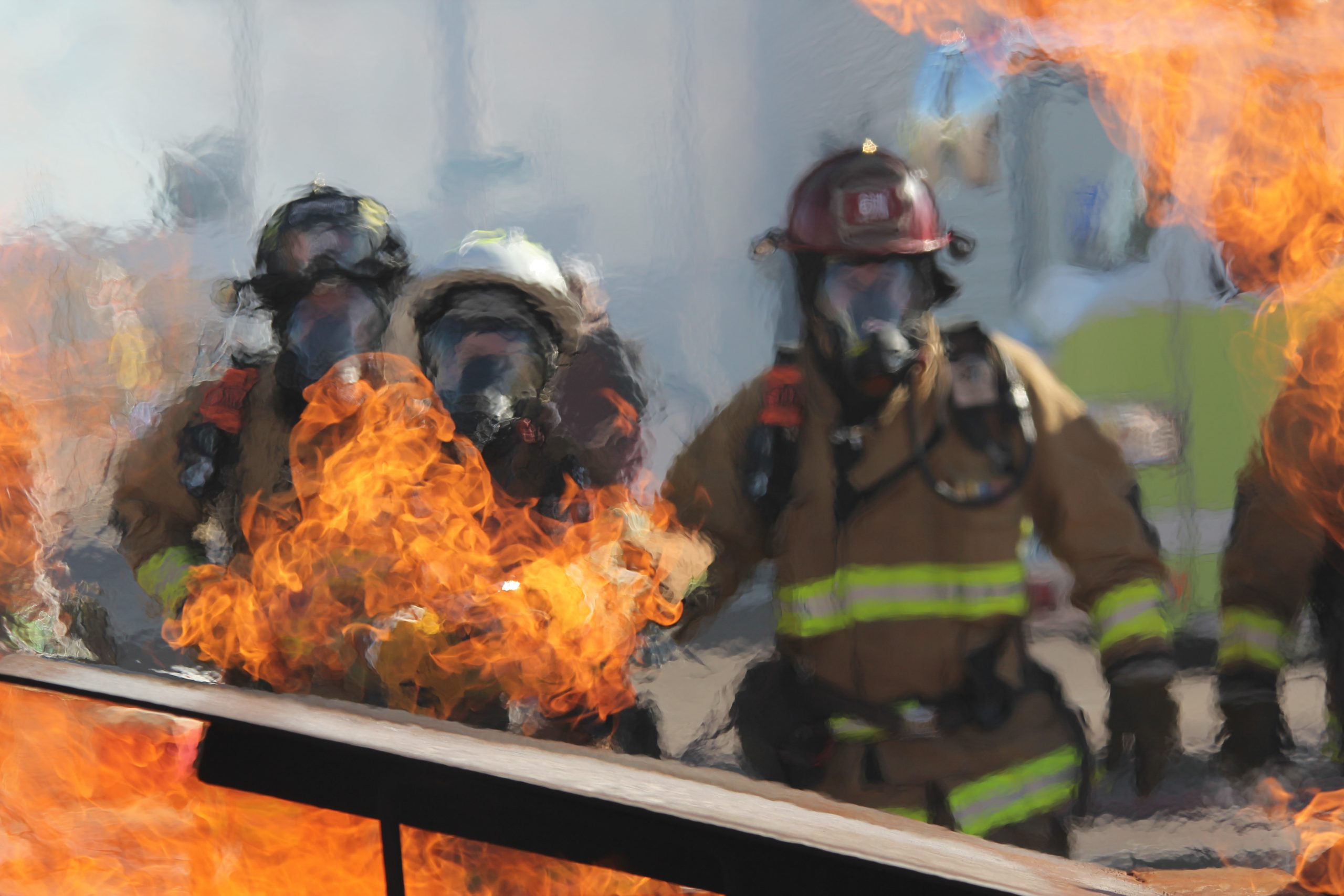 Four adults, an infant and an unborn child died Thursday in a fiery multi-vehicle crash in the unincorporated Windsor Hills area of Los Angeles.

Los Angeles County Fire Department units were called to the area of South La Brea Avenue and Slauson Avenue just before 1:40 p.m., near Ladera Park, on what was initially reported as a fire and discovered that at as many as six vehicles had collided in the area after a Mercedes-Benz was seen speeding southbound on South La Brea Avenue, resulting in the fire, according to the Los Angeles County Fire Department.

Paramedics at the scene initially reported there were between five and seven patients injured in the collision after three vehicles caught fire, but the department later confirmed four adults, one infant and one fetus died in the collision, and that there were multiple ejections due to the crash. It was not immediately known if there were additional injuries beyond the fatalities and there was no immediate description of the victims.

The cause of the collision was under investigation, and the intersection of South La Brea Avenue and Slauson Avenue was closed for an unknown duration.

Why your kids need more sleep now, even before school starts