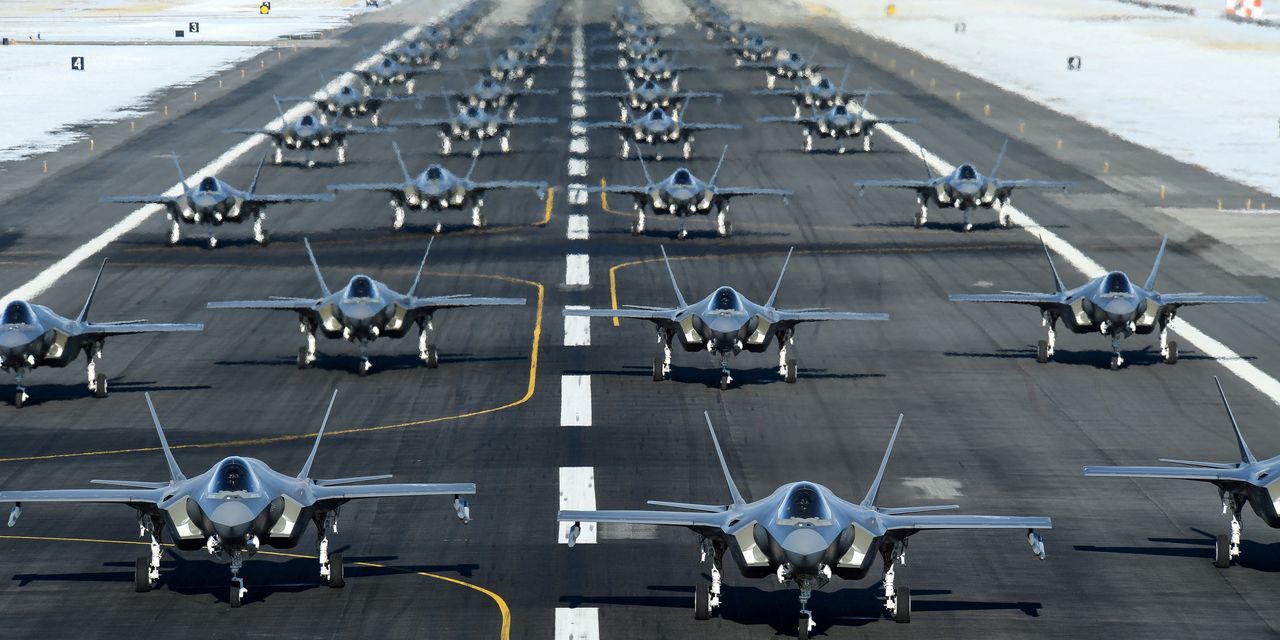 Thanks to the efforts of a veteran pilot, the Air Force reversed a misguided effort to ban online criticism of its policies by members of the public. Justice Department lawyers have agreed that Air Force websites and pages won’t remove posts or ban users based on their point of view.

a retired Air Force command pilot and field-grade officer, was banned from an official Air Force

page because he criticized a post by Chief Master Sgt. of the Air Force

Mr. Rynearson believed that Air Force leadership was prioritizing cultural sensitivity issues to such a degree, it was corrupting the strength and character of the Air Force, and that our military leaders had become hostile to critics of these policy directions.

In November 2020, Sgt. Bass published a post on her official Facebook page encouraging readers to reflect on the things for which they were thankful. Mr. Rynearson replied that he was thankful that other branches of the military were concentrating on conducting warfare so that the Air Force could concentrate on “making sure we all feel good about ourselves” and that “nobody is offended or feels like a victim.”

Sgt. Bass objected to Mr. Rynearson’s comment and within hours deleted all his comments from the page and banned him from commenting further there. Mr. Rynearson tried to contact her office to have the ban rescinded. He alerted Sgt. Bass that blocking him from an official government Facebook page violated the First Amendment, but she didn’t respond. After repeated attempts to resolve the issue, Mr. Rynearson decided to pursue legal action.

The Center for Individual Rights filed a federal lawsuit in August 2021, challenging the ban as an unlawful restriction of Mr. Rynearson’s right to free speech. Courts have consistently ruled that official government social-media pages are public forums, which means that the government may not deny anyone access for expressing a viewpoint.

feed. The Second U.S. Circuit Court of Appeals held that the “interactive space” in the Trump Twitter account is a public forum and that blocking people from it was unconstitutional viewpoint discrimination.

Justice Department attorneys agreed this week to a settlement that restores Mr. Rynearson’s access to the chief master sergeant’s Facebook page. The Air Force also agreed to alter its policy to reflect that no one shall be denied access to its social-media content based on their viewpoint.

The court-approved settlement will allow Mr. Rynearson and any other veteran or civilian to express their opinions, even critical ones, on a government-sponsored social-media page without fear of retaliation.

Social media has become an important way for citizens to engage in free and open discussion with government officials. As new social-media platforms emerge and others gain audience and influence, it will be vital for the courts to reaffirm the rights of individuals, regardless of their point of view, to engage freely on government-run web pages.

Mr. Pell is president of the Center for Individual Rights, which represented Mr. Rynearson in his suit against the Air Force.

U.S. Oil Prices Fall Below $90 a Barrel for the First Time Since February