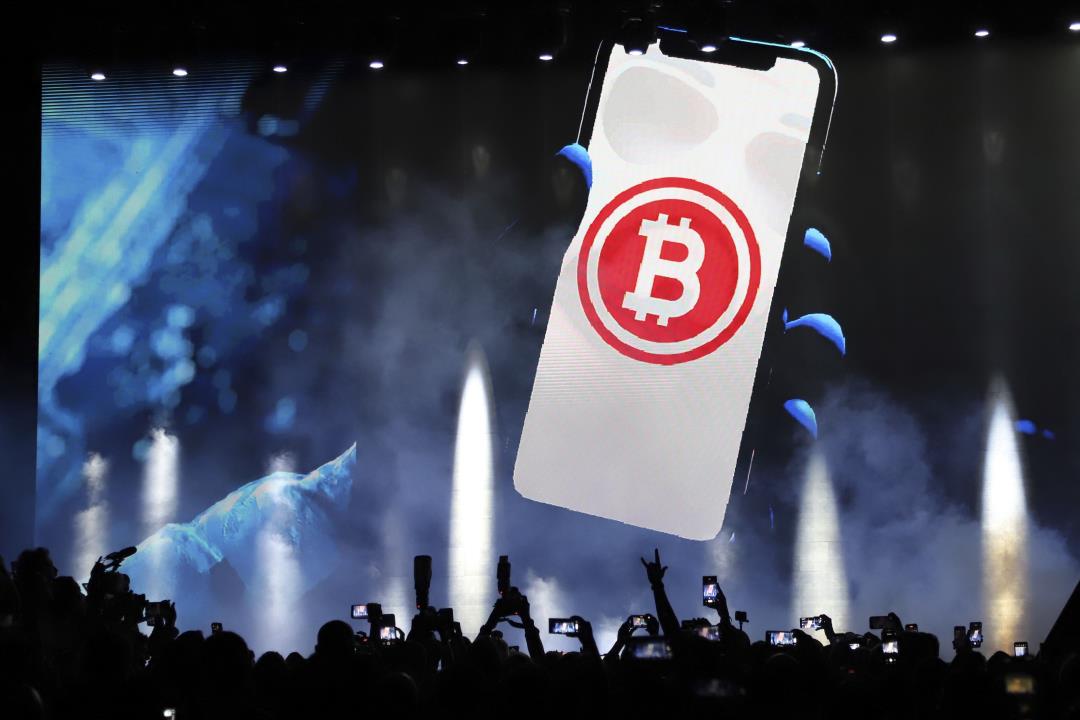 (Newser)
–
Bitcoin has now lost 72% of its value from its high point in November, after the price dropped below $20,000 on Saturday. And Ether slipped below $1,000. The cryptocurrency selloff partly has been prompted by concerns—shared by stock traders—about inflation and the Federal Reserve’s steps to slow rising prices, the Wall Street Journal reports. “Bitcoin breaking the $20,000 price level was a long coming, given the pessimism that we have in the market,” said an AvaTrade market analyst. The last time Bitcoin was under $20,000 was November 2020, per CNN.


Ether, which is the second-largest digital token, fell almost 10% on Saturday, hitting $975, its lowest level since January 2021. That coin has lost 80% of its value from its record high, also set last November. In addition, the industry is feeling the effects of the recent $60 billion collapse of tokens Terra-Luna and Celsius, which increased doubts about digital currency’s long-term stability. The AvaTrade analyst said the effects of the Terra collapse will be felt for a while. The currency exchange Coinbase announced layoffs this week.


Cryptocurrency boomed earlier in the pandemic, aided by investors’ stimulus payments. Bitcoin’s price increased by a factor of 12 between March 2020 and last November, per CNN, to $64,000. A retired investment adviser in Ohio who made a $10,000 investment in bitcoin in 2020 told the Journal she plans to sit on it. “I’ve seen a lot of cycles. I’ve been watching this for 45 years,” Wayne Sharp said. “Humans just make the same mistakes over and over again.” (Read more bitcoin stories.)