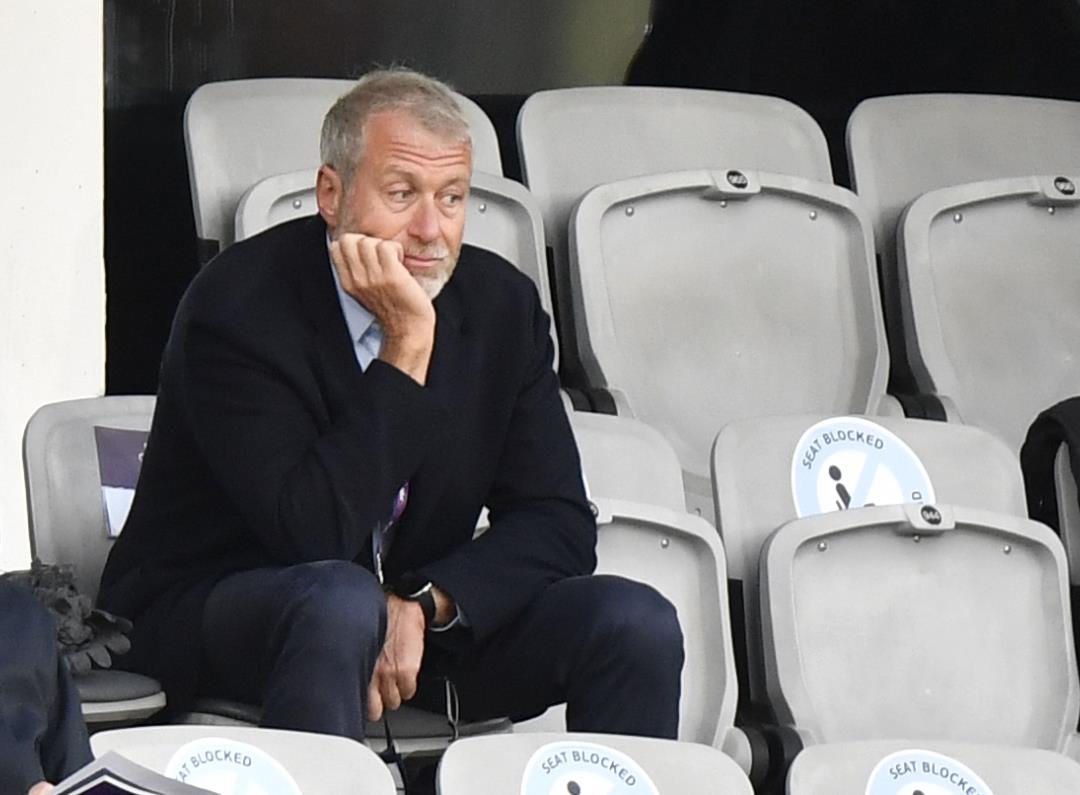 Russian Billionaire Says He Will Sell Team, Give Proceeds to War Victims

(Newser)
–
Russian billionaire Roman Abramovich is seeking to offload the English soccer team he has owned for 20 years. The businessman said Wednesday that he has made the “incredibly difficult decision” to put Chelsea up for sale, with the proceeds to be donated to a charitable foundation he has instructed employees to set up, the BBC reports. “The foundation will be for the benefit of all victims of the war in Ukraine,” Abramovich said in a statement on the Premier League club’s website. “This includes providing critical funds towards the urgent and immediate needs of victims, as well as supporting the long-term work of recovery.”


“It pains me to part with the Club in this manner,” Abramovich said. “However, I do believe this is in the best interest of the Club.” Abramovich—whose funds transformed the team into one of the most successful in Europe after he bought it in 2003—said he would not ask to be repaid around $2 billion in loans he has made to the club over the years, the AP reports. Abramovich, who made his fortune from oil and aluminum after the collapse of the Soviet Union, has long denied having close ties to Vladimir Putin, but British lawmakers have been discussing putting him on a list of wealthy Russians to be sanctioned over Russia’s invasion of Ukraine.


The announcement that Chelsea is up for sale follows a Saturday announcement that Abramovich planned to hand “stewardship and care” of the club to trustees of its charitable arm, a move that regulators warned would be problematic. Swiss billionaire Hansjörg Wyss told the Blick newspaper Tuesday that he was one of several people who had received an offer to buy the club, the New York Times reports. “Abramovich is trying to sell all his villas in England; he also wants to get rid of Chelsea quickly,” Wyss said. (Read more Roman Abramovich stories.)

Banned books in schools spark growing activism across the US