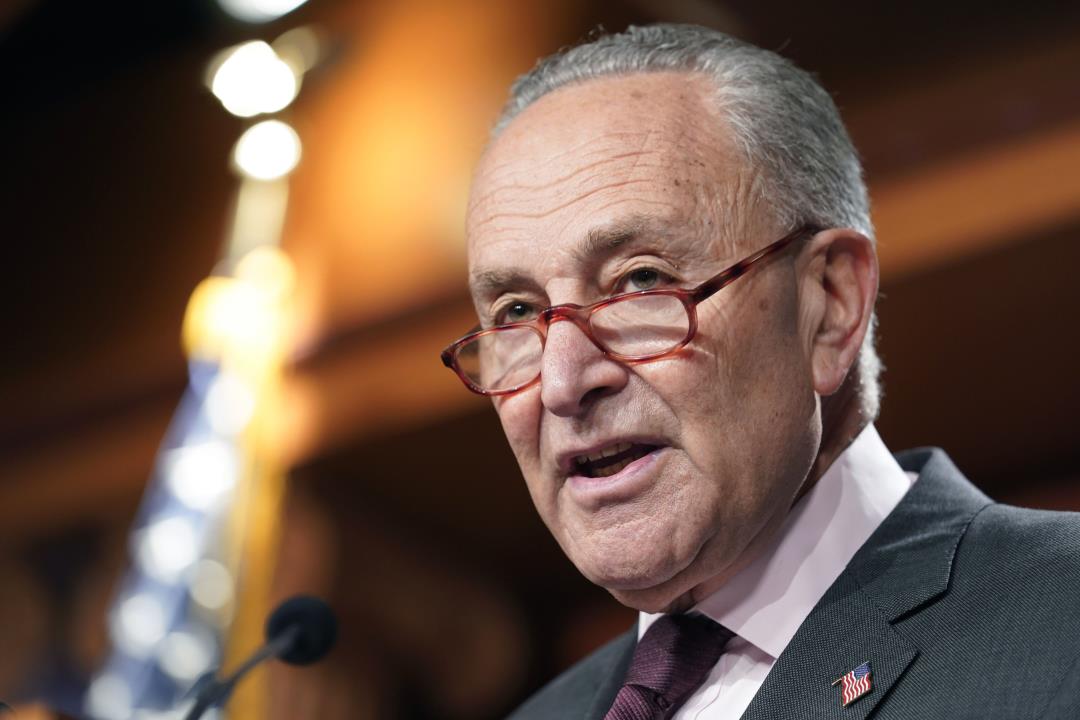 (Newser)
–
The Senate parliamentarian on Saturday dealt a blow to Democrats’ plan for curbing drug prices but left the rest of their sprawling economic bill largely intact. Party leaders prepared for first votes on a package containing many of President Biden’s top domestic goals, the AP reports. Elizabeth MacDonough, the chamber’s nonpartisan rules arbiter, said lawmakers must remove language imposing hefty penalties on drugmakers that boost their prices beyond inflation in the private insurance market. Those were the bill’s chief pricing protections for the roughly 180 million people whose health coverage comes from private insurance, either through work or bought on their own.

Other major provisions were untouched, including giving Medicare the power to negotiate what it pays for pharmaceuticals for its 64 million elderly recipients, a longtime goal for Democrats. Penalties on manufacturers for exceeding inflation would apply to drugs sold to Medicare, and there is a $2,000 annual out-of-pocket cap on drug costs and free vaccines for Medicare beneficiaries. Democrats planned to begin Senate votes Saturday on their wide-ranging package addressing climate change, energy, health care costs, taxes, and deficit reduction. Party leaders have said they believe they have the unity they will need to move the legislation through the 50-50 Senate, with Vice President Kamala Harris’ tiebreaking vote and over solid Republican opposition.

Dropping penalties on drugmakers reduces incentives on pharmaceutical companies to restrain what they charge, increasing costs for patients. Erasing that language will cut the $288 billion in 10-year savings that the Democrats’ overall drug curbs were estimated to generate—a reduction of perhaps tens of billions of dollars, analysts said. Senate Majority Leader Chuck Schumer said MacDonough’s decision about the price cap for private insurance was “one unfortunate ruling.” But he said the surviving drug pricing language represented “a major victory for the American people.”