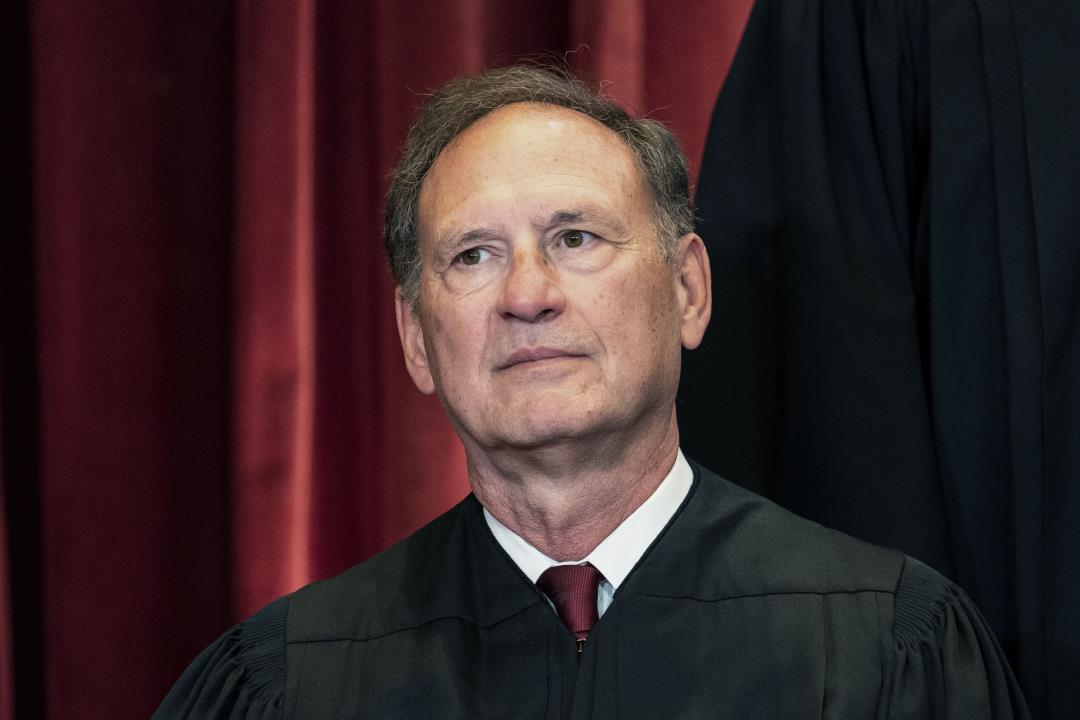 (Newser)
–
Samuel Alito wrote the Supreme Court opinion that dismantled Roe v. Wade, a development seen as the culmination of a decades-long strategy he began laying out as a Justice Department lawyer in 1985. Back then, while advising the Reagan administration on how to proceed in two abortion cases, Alito wrote this memo, in which he argued that “we should make clear that we disagree with Roe v. Wade and would welcome the opportunity to brief the issue of whether, and if so to what extent, that decision should be overruled,” per CNN. However, as an analysis by Charlie Savage at the New York Times points out, Alito knew the court didn’t have the votes to overturn Roe and that waging what Savage calls a “frontal assault” on the decision would not work.


As an alternative, he advised a long-game strategy. Instead of trying to overturn Roe outright, he suggested the administration take a more incremental approach by supporting laws that added restrictions—requiring doctors to inform women about adoption services and the development of the fetus, for example. Alito would continue this strategy as he progressed from being an attorney to a federal judge to a Supreme Court judge. It was only when former President Trump appointed three conservative justices that Alito knew the court had the necessary votes and that the time had come for the long-delayed “frontal assault.”


“Roe was egregiously wrong from the start,” Alito wrote in his opinion. “Its reasoning was exceptionally weak, and the decision has had damaging consequences.” Chief Justice John Roberts objected to the aggressive stance, arguing in a separate opinion that the court did not need to go so far as to overturn Roe. But he could convince no other conservative justice to agree with him. As Savage sums up, referring to Alito: He “slowly and patiently sought to chip away at abortion rights throughout his career before demolishing them in the majority opinion on Friday.” (Read more Samuel A. Alito stories.)