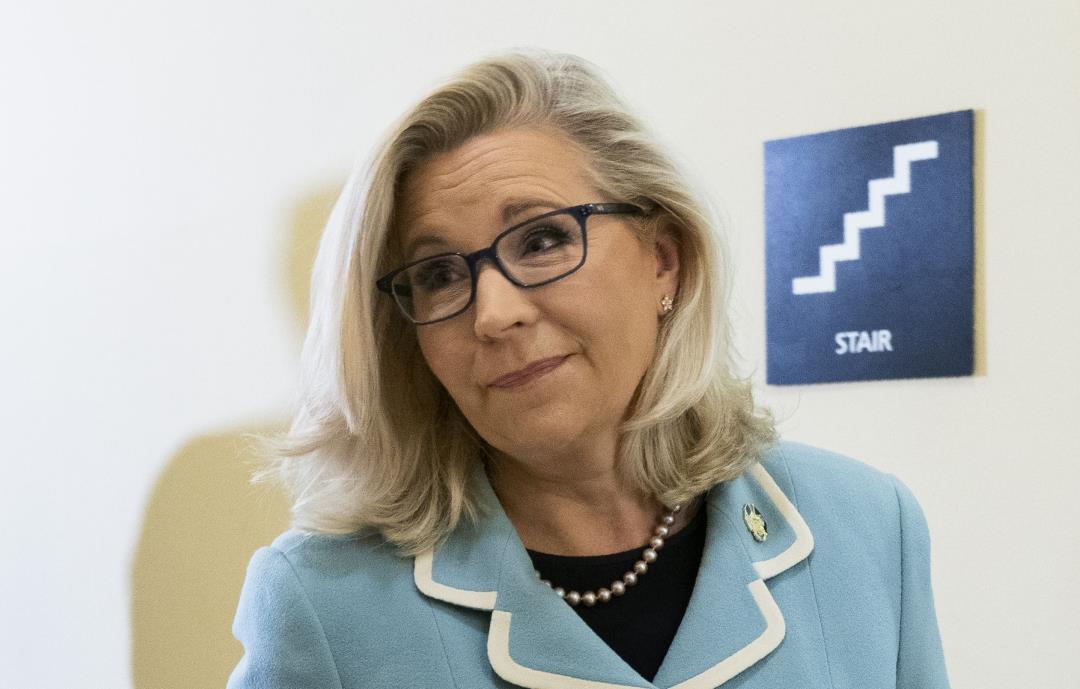 (Newser)
–
Robert Reich, who describes himself as both progressive and liberal, is floating the idea of a conservative for president. In a Substack post, the former Clinton labor secretary suggests GOP Rep. Liz Cheney might be precisely what the country needs. “I’ve been in and around American politics for well over a half century,” he writes, and “I’ve never seen this nation as bitterly divided as it is now.” In his view, routine politics should take a back seat to the necessity of healing this rift, and he argues that nobody is better qualified than Cheney. She has shown more integrity than any US politician since the Capitol attack by bucking her own party to go after former President Trump and his “Big Lie,” writes Reich. (Cheney is vice chair of the ongoing Jan. 6 hearings.)


“It will be impossible to reunite this nation without a leader who is the exact opposite of Trump—driven not by narcissism but by a passion for the rule of law and the Constitution—someone who has staked everything on opposing Trump’s demagogic authoritarianism, someone with huge stores of courage and integrity,” writes Reich. He wants Cheney to run against Trump in the GOP primary, though he also writes that he will “probably” back President Biden should he run again. Reich acknowledges that he opposes many of Cheney’s conservative policies. “But we are at an inflection point in this nation over a set of principles that transcend any particular positions or policies.” (Read the full column.)