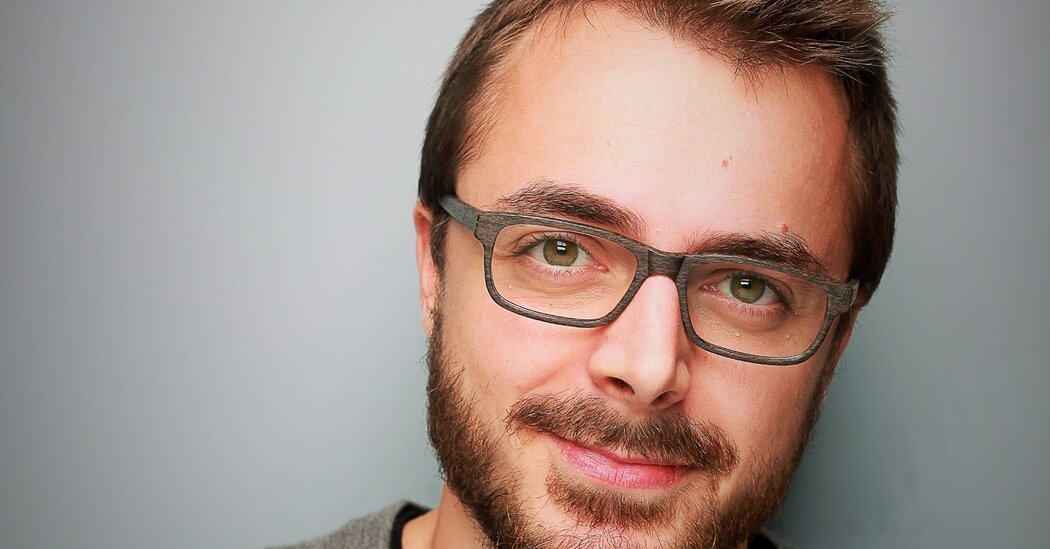 THE LOST KINGS, by Tyrell Johnson

The trauma plot has become nearly inescapable, according to the critic Parul Sehgal. Writing in The New Yorker, Sehgal rightly rues the tyranny of a story line, found everywhere from television shows like “Ted Lasso” to literary autofiction, in which characters are given a PTSD diagnosis and “dispatched into the past, to truffle for trauma.”

Amid the gun violence of recent months, though, suspense novels with trauma plots seem less like escapist mysteries and more like how-to manuals for survival. How does a bystander cope with witnessing an act of extreme violence? In “The Lost Kings,” Tyrell Johnson’s excellent second novel, a woman investigates both a bloody crime and its long aftereffects on her own body and psyche.

Jeanie King, our protagonist, lives in Oxford but spent her childhood in a remote cabin on the coast of Washington State. One night, her father returns to the cabin with his hands soaked in blood, “like he was wearing gloves.” He then vanishes, leaving a note saying, “You’re better off without me.” Her twin brother, Jamie, disappears on the same night, leaving Jeanie anguished and alone.

“The Lost Kings” traces Jeanie’s inquiry into the night that severed her family, but Johnson’s deeper preoccupation seems to be with childhood: its mysteries, its freedoms, its end. He channels the voice of a young girl with depth and feeling, and an offbeat, appealing specificity. As children, Jeanie, her twin and their friend Maddox spend their days digging for geoducks in the sand, or, in one instance, soaking a tennis ball in gasoline, lighting it on fire and whacking it into the ocean. Johnson also captures the sense of threat that ripples through youth, the looming specter of a shadowy adult world full of unanswered questions. What did Jeanie’s father do on his military deployments? Why did her posh British mother decide to marry him? And why does he tell Jeanie to hide one night while he guards the front door with a rifle?

Later, as a student in Oxford, Jeanie memorizes a line from Flannery O’Connor: “Anybody who has survived his childhood has enough information about life to last him the rest of his days.” Except Jeanie is missing crucial information about her own childhood, and without those facts she is reeling. When Maddox appears in Oxford with the news that he has found her father, Jeanie thinks, “Answers. I deserve answers.”

As the chapters shift back and forth in time, the tone switches from lyrical and atmospheric in the past to spiky and acidic in the present. In Oxford, Jeanie’s existence is stripped down to a narrow, isolated routine: working at a shop selling fancy ready-made dinners, sleeping with a married man and meeting with a therapist once a week. With apologies to real-life therapists, fictional therapists work tremendously well in thrillers, their trusted position ripe with the potential for betrayal. “I’m excited to work with you, Jeanie King,” says her therapist, and the scenes between them are electric and unsettling: Is Jeanie being healed or exploited for her lurid background?

Both her therapist and her father are complicated, slippery characters, and through Jeanie’s relationships with them, and her relationships with her married lover and her missing twin brother, the plot folds into a brilliant twist. “Can you feel him? Waiting in the wings. Not knowing he’s about to enter,” Jeanie says. “See him with his bright smile. His brown and silver hair.” The mystery of whom, exactly, she is describing is one of the novel’s truly surprising revelations.

For the book’s epigraph, Johnson chose lines from “Daddy,” by Sylvia Plath, a searing, vengeful poem: “The voices just can’t worm through. / If I’ve killed one man, I’ve killed two—.” Rage is how Jeanie King will survive.

Flynn Berry is the author of “Northern Spy,” “A Double Life” and “Under the Harrow.”