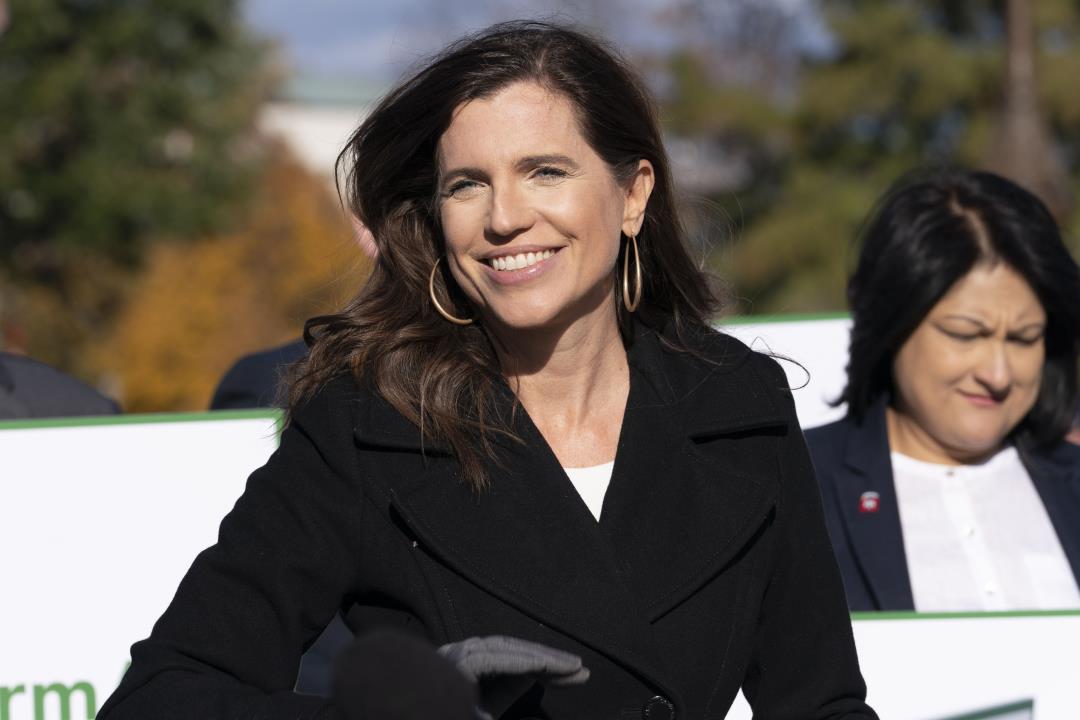 (Newser)
–
Two Republican US House incumbents in South Carolina who have drawn the ire of former President Donald Trump now find themselves facing tough primary challenges on Tuesday from candidates he has endorsed. Reps. Nancy Mace and Tom Rice criticized Trump after the Jan. 6 insurrection, with Rice among the 10 House Republicans who crossed party lines to vote to impeach him, the AP reports. Rice, a five-term congressman, attracted a half-dozen GOP challengers after his vote to impeach Trump. All have cited the vote as a mark of disloyalty to both the former president and Rice’s constituents in the 7th Congressional District, which heavily supported Trump in his two campaigns.

Trump has endorsed state Rep. Russell Fry in the race. Rice, an otherwise consistent supporter of Trump’s policies, has stood by his vote, acknowledging it may lead to his ouster but saying he followed his conscience. With a field of seven Republicans, it’s likely no candidate will capture more than 50% of the vote and the primary will head to a June 28 runoff. Taking a somewhat different approach, Rep. Nancy Mace has sought to make amends for angering Trump, filming a video in New York this year outside Trump Tower to remind her constituents that she was one of the former president’s “earliest supporters.” She worked for his 2016 campaign and had his backing in her 2020 run.

Besides criticizing Trump for the Jan. 6 riot, Mace went against the former president’s wishes by voting to certify President Biden’s win in the 2020 election. Trump is supporting Mace’s opponent, former state Rep. Katie Arrington, who won the GOP nomination for the seat in 2018 by defeating incumbent Mark Sanford. She went on to lose the seat to Joe Cunningham in the general election in Democrats’ first flip of a South Carolina seat in decades. Elsewhere: