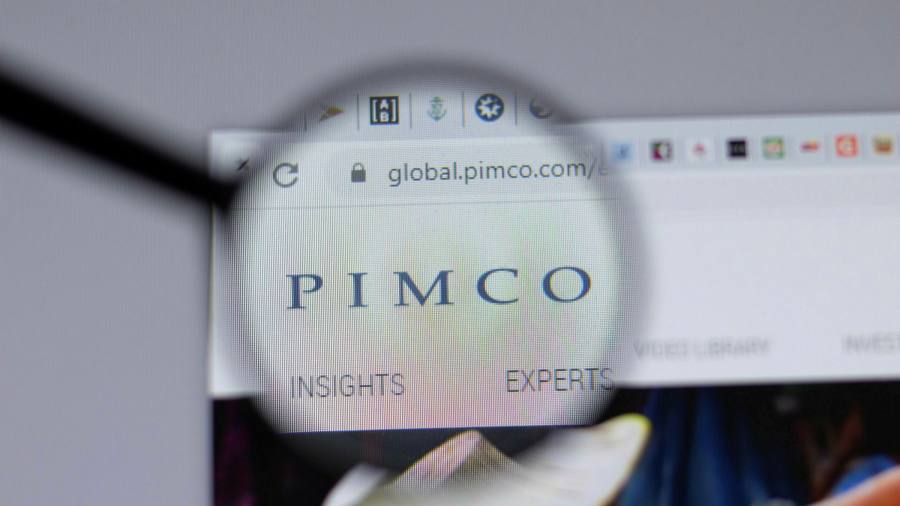 Pimco, the world’s biggest credit-focused investment manager, lost €29bn in net outflows in the second quarter as a sweeping sell-off in the bond market sent investors racing for the exit.

The California-based manager’s outflows, disclosed on Friday, followed €14bn pulled by investors in the first quarter. Analysts at Citi said in a note that Pimco’s outflows in the three months to the end of June were “significantly higher than expected”.

Investors are closely watching the fortunes of Pimco, owned by Germany’s Allianz, as a deteriorating global economy sucks the life out of the 30-year bond market boom.

Pimco and its peers are trying to navigate an environment where the highest level of inflation in a generation is eroding the value of their bond holdings. The bond market sell-off also reflects concerns about the impact of Russia’s war in Ukraine on global economies.

“Clearly, the market has been tough,” Allianz’s chief financial officer Giulio Terzariol said on Friday. But he said fixed-income managers everywhere had outflows and that July had showed signs of a stabilisation in the market.

Allianz, which focuses on insurance and asset management, reported operating profit of €3.5bn, just ahead of analysts’ expectations. Net income fell slightly behind forecasts because of a decline in the group’s investments.

The company made no further provision for the $6bn settlement it agreed with US authorities earlier this year over a scandal at its US funds business, part of its Allianz Global Investors arm. This involved a securities fraud that left investors nursing billions of dollars worth of losses.

The settlement came with a regulatory ban for Allianz from providing certain US fund services, prompting it to transfer them to investment firm Voya through a partnership deal.

That meant about €100mn of restructuring expenses in the second quarter, which Terzariol said included about 200 redundancies. He estimated “maybe a billion” of the outflows from Allianz Global Investors could be related to the episode.

Allianz’s net income attributable to shareholders for the first six months of the year halved as a result of the settlement, to €2.3bn.

Analysts at Jefferies described the results as a “modest, albeit low quality” profit beat, but noted the fall in assets under management, and the lower life and health earnings.

A pioneer in active bond trading, Pimco is also having to contend with the expansion of cheap index-tracking funds, run by the likes of BlackRock and Vanguard, which have led some investors to question the fees they pay to active managers.