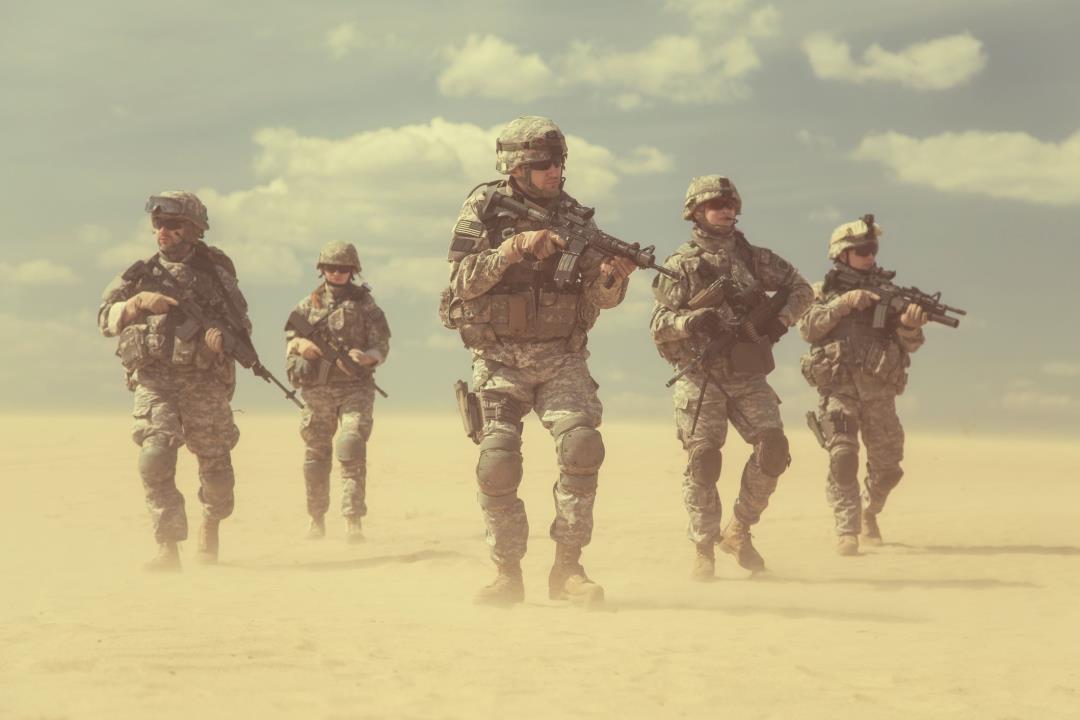 Pentagon Plans for a Hotter Planet

(Newser)
–
A new Pentagon plan calls for incorporating the realities of a hotter, harsher Earth at every level in the US military, from making worsening climate extremes a mandatory part of strategic planning to training troops how to secure their own water supplies and treat heat injury. The Pentagon—whose jets, aircraft carriers, truck convoys, bases, and office buildings cumulatively burn more oil than most countries—was among the federal agencies that President Biden ordered to overhaul their climate-resilience plans when he took office in January, the AP reports. About 20 agencies released their plans Thursday, per the White House.

“These are essential steps, not just to meet a requirement, but to defend the nation under all conditions,” Defense Secretary Lloyd Austin wrote in a letter accompanying the Pentagon’s plan. It follows decades of US military assessments that climate change is a threat to national security, given increased risks of conflict over water and other scarcer resources, threats to military installations and supply chains, and added risks to troops. The US military is the single largest institutional consumer of oil in the world, making it a major contributor to the worsening climate. But the Pentagon plan focuses on adapting to climate change, not on cutting its own significant output of climate-wrecking fossil fuel pollution.

The plan addressed current and future issues such as: